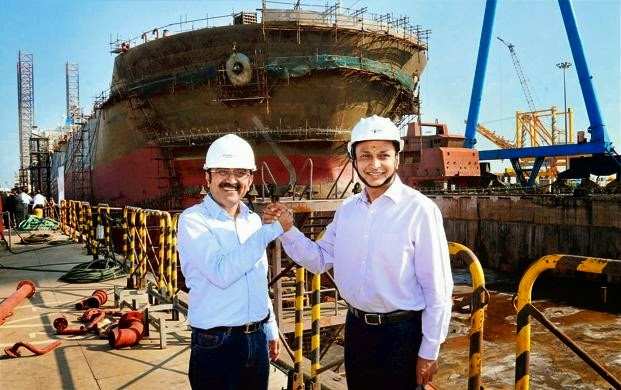 As reported by Economic Times, the order would fetch gains of around $3 billion. The was in advance talks with the Russian government for the past few months. Indian has been battling to increase fleet strength as public sector shipyards are engaged in executing current orders.

What added another feather to Modi’s cap is that , which was trying to build the frigates at a Russian shipyard last year, was decisively told that the order would only be placed through Indian PM’s ‘Make In India’ route.

Advertisement
Though the project would definitely be flexible enough to accommodate an Indian partner, the report stated further.

, before finalizing Pipavav evaluated a number of Indian shipyards including Larsen & Toubro, Mazgaon Dockyard Ltd and Cochin Shipyard Ltd. As per officials, a formal letter was sent by Federal Service for Military Technical Cooperation (FSMTC) director last week confirming the partnership. The record deal is the first one landed by Pipavav after it was taken over by Anil Ambani's Reliance Group recently.

The contract, which is supposedly a government-to-government pact, could be signed in the existing financial year and might take another six to eight years to deliver. Vice-Chief of naval staff, Vice-Admiral P Murugesan has confirmed that tentative talks are on and when decided, the frigate order will be under the Make in India initiative only.

Advertisement
The new stealth frigates will be a vital addition to the navy's surface fleet that is fast being upgraded to meet security challenges in the region. India has already bought six Russian-built Talwar class frigates, the last of which was delivered in 2013.
Image source