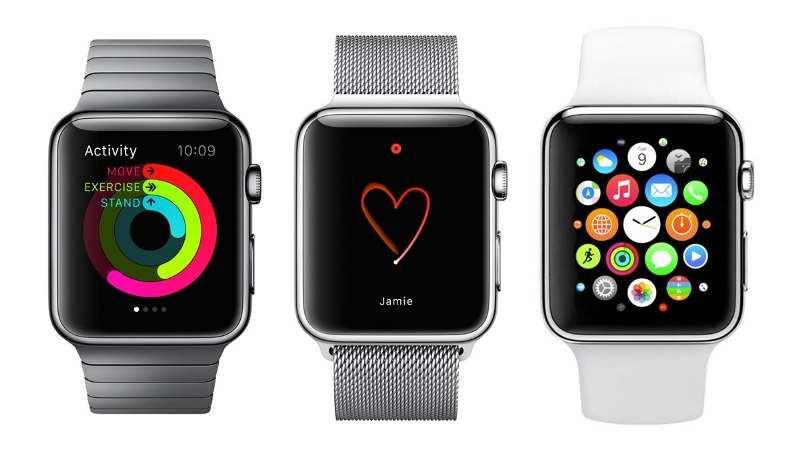 aims to ship at least 20 million Apple Watches this year, well above many analysts' forecasts, according to supply chain sources.

Shipment estimates for the smartwatch, Apple's first wearable gadget that went on sale on Friday, vary widely as it's a relatively new type of consumer product and the market is largely untapped.


But while smartwatch sales are set to be well below those of the blockbuster , Apple's own production plan indicates the company is optimistic about its potential, said people at companies that make components for the watch.
Advertisement

Firms in the supply chain estimate Apple will ship 2 million watches per month in the current quarter, said one of the sources. Another source said Apple is planning to ship 26 million watches this year.


"Apple always gives a high target because they believe there's market demand out there," said the person.

Advertisement
The sources declined to be named due to confidentiality agreements with Apple.

Apple declined to comment on its production plan. It has not released any sales numbers since it opened pre-orders on April 10, but many buyers were told their watches would not arrive for a month or more as supply appeared to dry up.


On Wednesday, Apple notified some buyers that they would not have to wait so long after all.
Advertisement

"Our team is working to fill orders as quickly as possible based on the available supply and the order in which they were received," Apple said in a statement.

Analyst forecasts of sales for this year vary from 10 million to 26 million.

"Even if the product doesn't sell well this year, Apple won't give up on it," said Kylie Huang, an analyst at Daiwa Capital Markets in who follows Apple and its supply chain. "They're playing a long game."