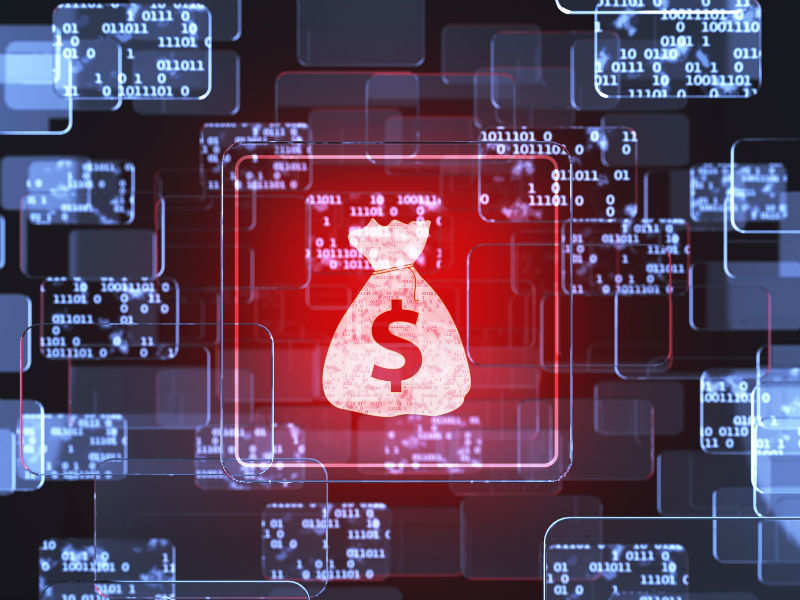 While VC interest in companies stays high around the world, market instability has brought about numerous investors to adopt a conventional strategy in Q3'16. Both the quantity of deals and aggregate estimation of VC investment in fintech dropped in Q3'16 due, in expansive part, due to the absence of $1 billion+ super deals stated a new report Pulse of Fintech (the quarterly report on global fintech VC trends published jointly by International and ).
Advertisement

Even after the global decline in investments in the fintech sector, Asia saw an increase in the same. The reports expressed that Asia is on track for a record-breaking year for VC investment up fintech. Q3'16 was Asia's time to sparkle, with an expansion in VC funding from $800 million last quarter to $1.2 billion in Q3. Chinese fintech companies have done particularly well this quarter.

&ldquo;It&rsquo;s interesting to watch global fintech trends and observe the &lsquo;wave&rsquo; of investor interest move across the world. Payments were very hot in US and then Europe in 2015. In 2016 we&rsquo;re seeing significant investment in payments in Asia,&rdquo; said Anna Scally, Technology, Media and Telecommunications, and Fintech Leader, KPMG in Ireland.

&ldquo;Unlike in other areas of the world, investment in lending solutions is still going strong in India. A number of fintechs are now partnering with banks, either acting as lead generation for them or offering &lsquo;white label&rsquo; platforms so that banks can provide their own services,&rdquo; quoted Neha Punater, Head of Fintech, KPMG India.

Some highlights from the report

Advertisement
&bull; Global fintech mega-rounds fell to a new low in Q3&rsquo;16. Asia saw US$50M+ fintech rounds stay level for the fourth straight quarter, while Europe has not registered a single US$50M+ round to a VC- backed fintech company so far in 2016.
&bull; The median late-stage deal size in fintech globally fell to US$23M in Q3&rsquo;16. This is significantly smaller than the same quarter last year, when median late-stage fintech deal size hit US$50.2M globally.
&bull; VC-backed global fintech deal activity fell for the second consecutive quarter, marking its lowest level since Q2&rsquo;14. At the current run rate, total annual deals are projected to drop from 2015&rsquo;s peak high.
&bull; Next-gen payments has attracted US$1.2B+ in 2016 VC-backed funding (year-to-date). The top 20 deals, including Affirm, Mobikwik and One97, raked in 67 percent of the total funding to payments technology companies in the first three quarters.

Corporates participated in 30 percent of global VC-backed fintech deals for the second consecutive quarter in Q3&rsquo;16, driving a significant amount of fintech deals activity globally. Citigroup, and Goldman Sachs have made over 20+ fintech investments in total over the past five quarters, while a host of insurers have launched corporate venture arms.
NewsletterSIMPLY PUT - where we join the dots to inform and inspire you. Sign up for a weekly brief collating many news items into one untangled thought delivered straight to your mailbox.
CAPTCHA: