Audi is loving the attention its getting in India, and this is how it plans to reciprocate 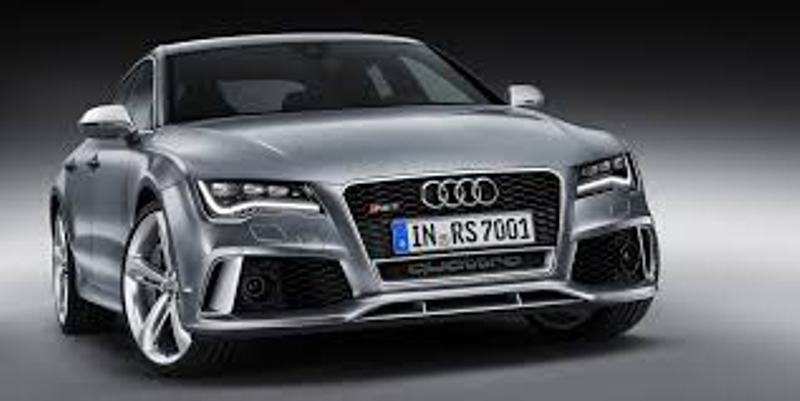 German luxury carmaker is set to announce a major investment for the in 3-4 months to expand business and double sales to 20,000 units by 2018.
Advertisement

"An internal discussion is going on to in India for the expansion of our capacities. The detailed announcement will be made in the next three to four months," Head said today.

When asked about the quantum of investment, he refused to divulge, but said that "this is going to be a major investment by the company".

Asked if Audi India will be setting up a new facility or expanding capacities at the existing plant of company in Aurangabad, Maharashtra, King said: "It can be anything."

Audi currently has an installed capacity to produce 14,000 units annually on a single shift basis in India.

Advertisement
He said the company is looking for a long-term strategy for the Indian market and hopes to maintain its leadership position in the luxury car segment.

"Conservatively, we should cross 20,000 units sales mark by 2018. It can be done before also. We are confident of retaining the leadership position till then," King said.

Audi had sold 10,851 units in 2014 and remained the largest luxury carmaker for the second consecutive year.

"Currently, 96 per cent of our sales are assembled in India. This helps us in offering products at a competitive prices. Because of this, we have been able to capture a of 34 per cent in the luxury segment and we will maintain this in future," King said.

The market share that the company enjoys in India is the highest for Audi across all its operations in the world, he added.

Advertisement
King said the company is looking to increase its sales by 10-15 per cent during 2015.

King said there has been some positive momentum seen in the market after the new government came to the power at the Centre and the company hopes that this will continue for some time in future.

Yesterday, the company entered the North Eastern market by opening its first dealership in Guwahati, which is expected to sell 150-200 units in the first year.

Earlier this month, the company had stated that it was focusing on long-term sustainability of its business in India while maintaining the top slot.

"The important part is the foundation that we are building to ensure long-term leadership of Audi in India and not just rather looking at monthly volumes and competition," Member of the Board of Management of Audi AG had earlier said.

The maker of popular brands like sports utility vehicles Q3, Q5 and sedan A3 also wants to maintain a bigger presence in the premium luxury segment.
NewsletterSIMPLY PUT - where we join the dots to inform and inspire you. Sign up for a weekly brief collating many news items into one untangled thought delivered straight to your mailbox.
CAPTCHA: