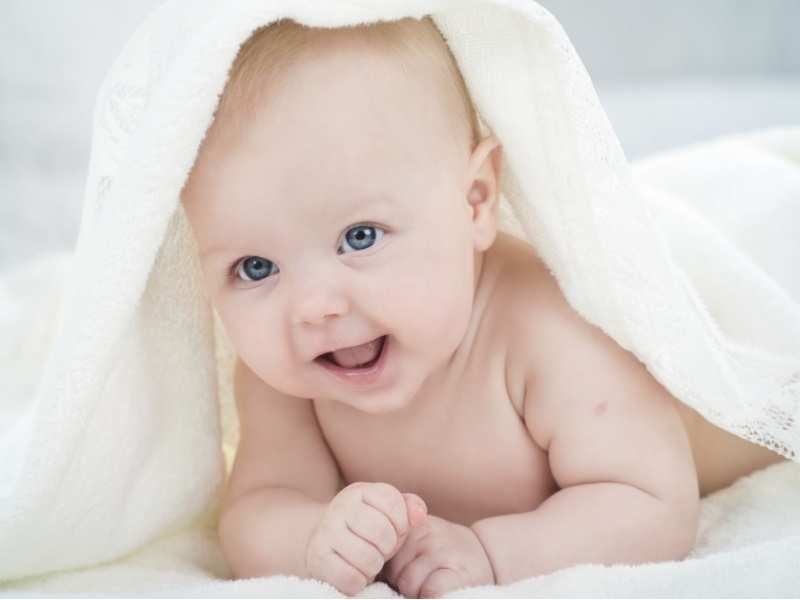 , a Mumbai-based and kids products , has garnered investments worth $11 million. The funding was led by Facebook co-founder Eduardo Saverin and Los Angeles-based early stage investor . In India, the babycare and kids products segment is still in its early stages and some firms have even closed down their operations.

TOP VIDEOS FOR YOU
This is Saverin's and Velos Partners' first investment in India. Saverin, whose estimated net worth was $4.2 billion at the time of the 2012 Facebook IPO, has been investing heavily in technology startups in Southeast Asia and North America in the last few years. He also heads the advisory board at Velos Partners.

"The latest round of funding will enable us to ramp up marketing, add more product categories and build out the senior management team," Hopscotch founder and CEO Rahul Anand told The Economic Times. "All the angel investors remain invested in the company," he added.

Hopscotch is part of a small group of start-ups, catering to the online babycare and kids products market in the country. While its chief competitors like Pune-based Firstcry and Mumbai-based Babyoye depend on the inventory and catalogue model, Hopscotch follows the flash sales model.

According to ASSOCHAM, the babycare and kids products market is estimated at Rs 4,200 crore annually. "Flipkart and Amazon get over 60% of their babycare products revenues from commoditized products such as diapers. Babyoye and Firstcry derive 10% and 30% of their revenues from products like diapers," The Economic Times quoted a source.
Advertisement
NewsletterSIMPLY PUT - where we join the dots to inform and inspire you. Sign up for a weekly brief collating many news items into one untangled thought delivered straight to your mailbox.
CAPTCHA: