Battle of the Titans: It’s Nestle vs ITC. Know why 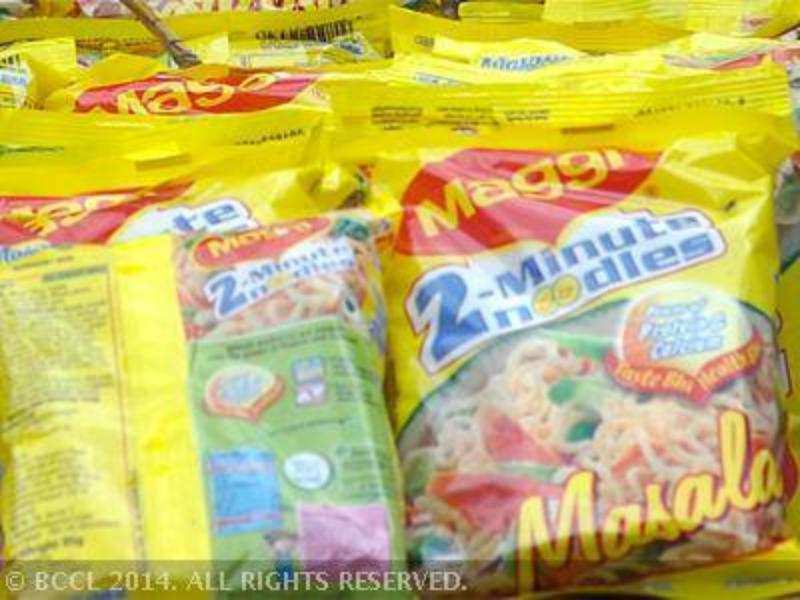 Advertisement
What’s in a Masala! The same thing owned Maggi must be pondering over after its rival in the instant noodle segment, has sued the former on the grounds of infringement.

As per a news report by The Economic Times, is planning to appeal against a Madras High Court interim order over its product, 'Maggi Magical Masala', in a case filed by ITC. The latter said the Maggi variant was launched on the back of the success of its 'Yippee! ', thereby infringing on its intellectual property rights.

The respondent has to withdraw the Maggi Magical Masala variant even if it plans to file an appeal, ITC counsel of law firm told the ET. The financial daily has a copy of the interim order that was passed on April 29. The order said although ITC's instant noodle was marketed under the Sunfeast Yippee brand, it was popularly known as Magic Masala and ITC not only used the term first, but showed it had won against its rival with the product.

An ITC declined to comment on the issue. A spokesperson of Nestle India has told the daily,”We have seen the interim order and are preparing to file an appeal." "The respondent cannot sell this variant till the time they win after making the appeal. The judgment is significant in the sense that an IPR infringement can be enforced even against a ," Mohan said.

As per market estimates, Nestle has around 72% volume share in instant noodles against ITC's 18%. This is put at 74% and 17% by value, respectively. These figures could not be independently confirmed with Nestle and ITC.
Advertisement