Beware Humans! Now AI bots have learned to communicate in their own language 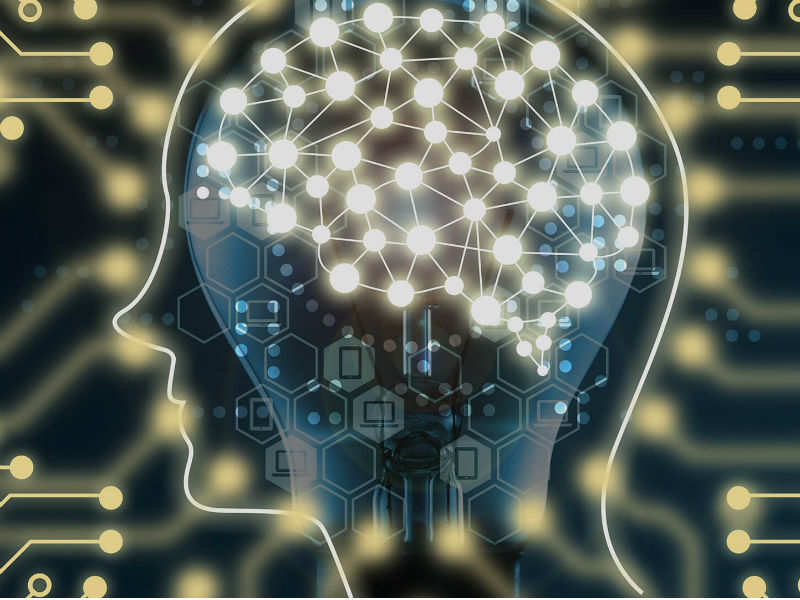 When I see my father use computers, unmistakably there's something that loses all sense of direction in the communication between computer and person. I think that a major some portion of this is a lack of understanding of bugs/exemptions. As it were, there is a lack of adaptation to internal failure in how my folks collaborate with their computers. At the point when an app crashes, an email doesn't send, or a screen freezes, there's a feeling of panic, even amazement. Yet, when you grow up natively with computers, your adaptation to internal failure is higher and you figure out how to navigate the bugs that inevitably emerge because you comprehend at a practically innate level how they work
Advertisement

As corporations research on to make things simpler and more secure for the customers, new research released by OpenAI, the artificial intelligence nonprofit lab founded by and president , details how they're training AI to create their own language, based on trial and error, as the bots move around a set environment.

This is not like the typical AI that collects tons of data to identify or define a thing. Here the researchers created a two dimensional white square with coloured dots (Green, Red & Blue) and these dots were given tasks like moving inside the box or reaching the other coloured dots.

Be that as it may, to complete the task, the AIs were urged to communicate in their own language. The bots created terms that were &quot;grounded,&quot; or related direct with objects in their environment, as &quot;Go to&quot; or &quot;Look at.&quot; But the language the bots created wasn't words in the way humans think of them &mdash; rather, the bots generated sets of numbers

Advertisement
&quot;Through trial and error, the bots recalled what worked and what didn't for whenever they were made a request to finish a task,&quot; the blog stated.

Where are we heading? To learn and communicate with AI or just getting ready to accept leadership of the bots?
NewsletterSIMPLY PUT - where we join the dots to inform and inspire you. Sign up for a weekly brief collating many news items into one untangled thought delivered straight to your mailbox.
CAPTCHA: