Beware of WATERMAIN! Chinese hackers have been trying to steal data from India for the past 4 years 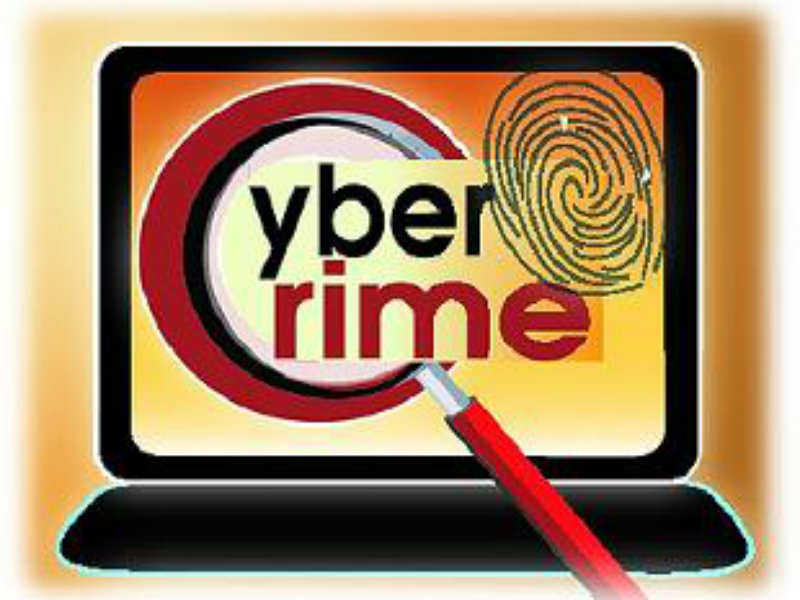 Advertisement
This is something to worry about! A US-based cyber security firm has claimed that a Chinese group has been targeting scientific, educational and diplomatic institutions in India to steal data and information about ongoing border disputes and other diplomatic matters for the past four years.

Some of these cyber attacks were detected as recently as April, just before Prime Minister Narendra Modi's visit to China in May, reported ET.

According to FireEye’s report, the group behind the operation is most likely based in China. It sent emails containing Word attachments to its intended victims.

These documents pertained to regional issues and contained a script called WATERMAIN, which enables access to information on infected machines.

Phishing is the attempt to acquire sensitive information such as usernames, passwords, and credit card details (and sometimes, indirectly, money), often for malicious reasons, by masquerading as a trustworthy entity in an electronic communication.

"Organizations should redouble their efforts and ensure they can prevent, detect and respond to attacks in order to protect themselves," he added.