Advertisement
Preetam Kaushik
May 25, 2015, 15:43 IST
For someone who lacked political acumen, both when he became the of Gujarat and of India, Narendra Damodardas Modi has never had it easy. But, he makes his entire sound like a film with predestined ring of ‘success’ to it.

A humble chaiwallah to begin with, Modi looks like a village belle who strode into the fashion circuit simply out of the winning looks she had. Sure, he has the suaveness to charm the international leaders with his planning, talks, focused discussions and of course the ‘special connection’ he shares with their country.

A year is fast over since his astounding victory where he and his party literally waltzed into the power corridors of New Delhi. Modi, a man with sharp eye, always knew India had a winning formula in its relations with its neighbours, and also the neighbours’ neighbours. Indeed!
Advertisement
Whether it is his visits abroad, or him having to host his international guests on home turf, Modi has a way of forging some long-term relationships with countries and their premiers, Chancellors, Prime Ministers and Presidents. This is one huge step towards his dream of becoming the ‘statesman’ and forge a strong foothold for India to stride from a developing country to the one that can be called the ‘super power’.

His ‘friends’ list is getting robust and all those who were already on the ‘friends’ list, have now moved on to become ‘best friends’ or BFFs (Best Forever) in the common man’s lingo.

Let’s take a look at the ‘assets’ Modi has made in the last one year, internationally.

Advertisement
Barack Obama: The match made in heaven 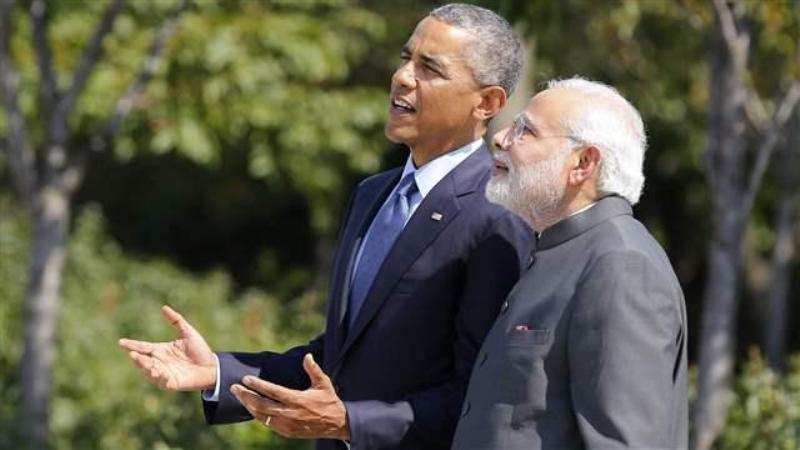 Obama called Modi India’s reformer. And the latter called the former ‘Barack, my best friend’. The bonhomie was for everyone to see with both visiting each other’s countries and providing ample fodder for the media in their respective countries. While Obama’s informal mannerisms warmed the cockles of the , Modi’s monogrammed suit kind of gave western media enough to see through the gaps in Modi’s ambitions of claiming the skies as world statesman.

Though US has been a natural ally for India, it isn’t the only bilateral relation India has been banking on. , US is on the list but not the only one, forever. Smart move.
Advertisement

Obama even wrote a profile of Modi in Time magazine. Quite a strong bond this! 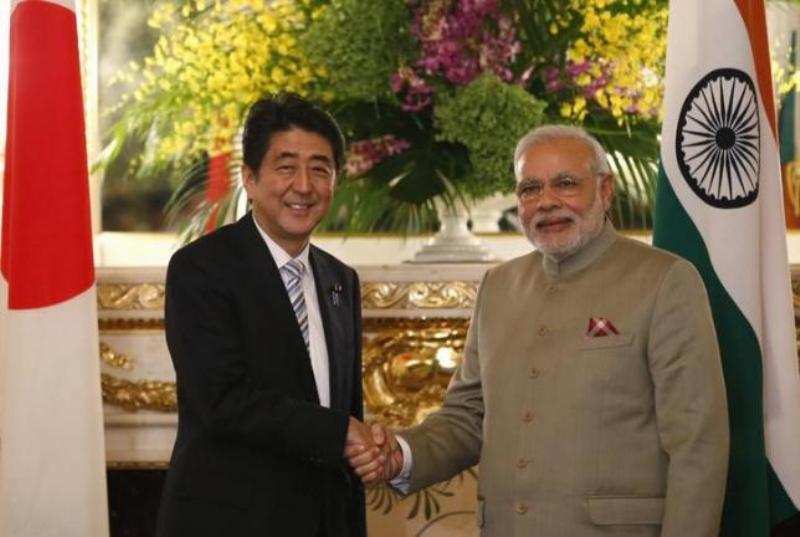 Modi and ’s Abe have a lot in common that can give adequate insecurity to of the world. Both men are dreamers and hard workers. Both have started deregulation in their countries to kickstart their flagging economies. Modi has met Abe on two occasions: one when he was CM and now as a PM. Quite a long journey indeed.
Advertisement

Xi Jinping: The ‘plus’ friendship 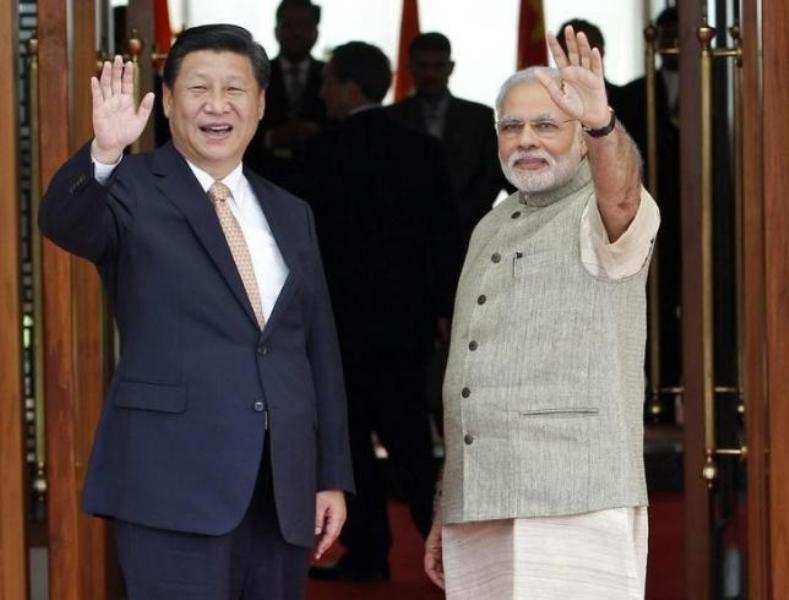 Modi described his friendship with Jinping as a ‘plus’ one. And this surely surpasses the normal ‘formal international bilateral’ relationship. So far, there has been only honey-dripping sweet stories we have been reading about both the leaders. Because it is neither the countries nor the problems that bring them together. It is history. Chinese visitor , who later chronicled India the way no one else did, had visited Modi’s village before he returned and settled in Jinping’s village. Truly, this is one dil ka rishta! 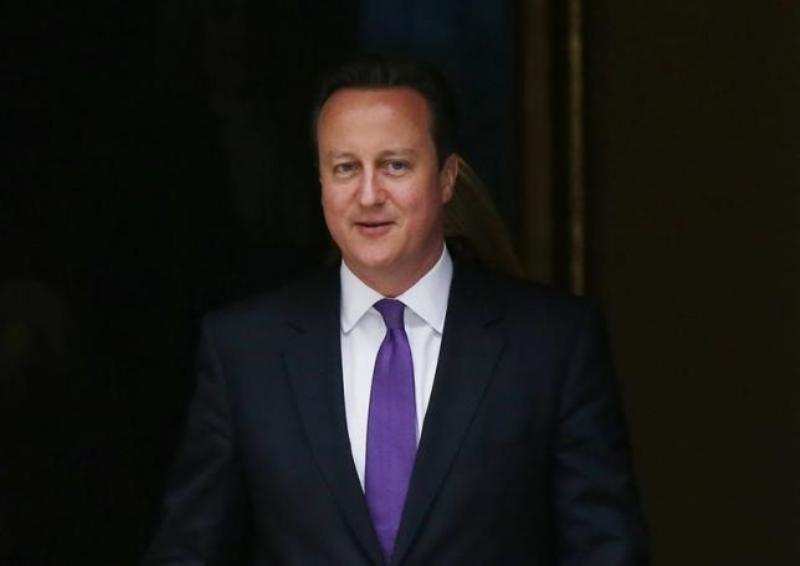 British Prime Minister , who won second time over, is all praises for Modi even when the PM met him on earlier occasions. For Cameron, the number of votes Modi garnered looked like a mammoth task for any kind of worldwide. Cameron even said it in as many words after India declared its results. “No leader in the world could garner as many votes,” said Cameron. Modi held out his helping hand when Cameron and his party fought elections to second time over. A friend in need, is a friend indeed!

Tony Abbott: A pact for life 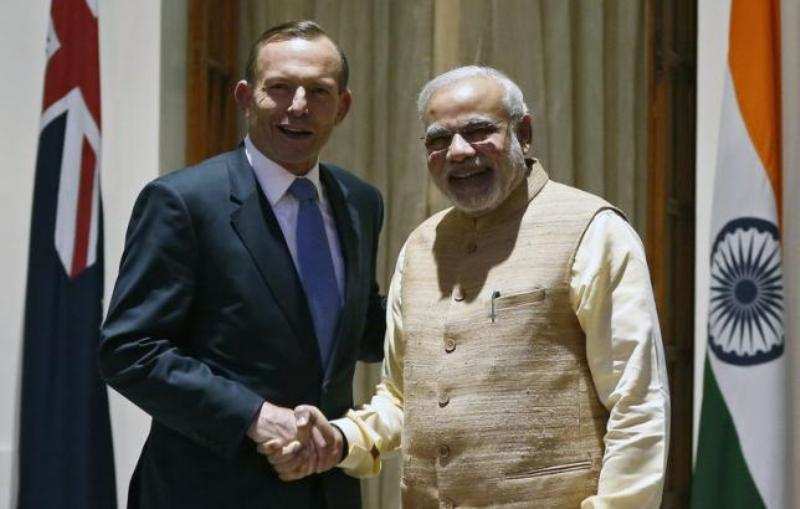 and India have entered a pact that is bound to stay around for a longer period of time, than the bilateral cooperation agreement on various fronts with other countries. They have established a deeper framework for security cooperation to reflect the deepening and expanding security and defending engagement between India and Australia. The pact was signed rather quietly. With this, Australian Prime Minister has come albeit closer home, through Narendra Modi.
Amit Shah: Desi Man Friday 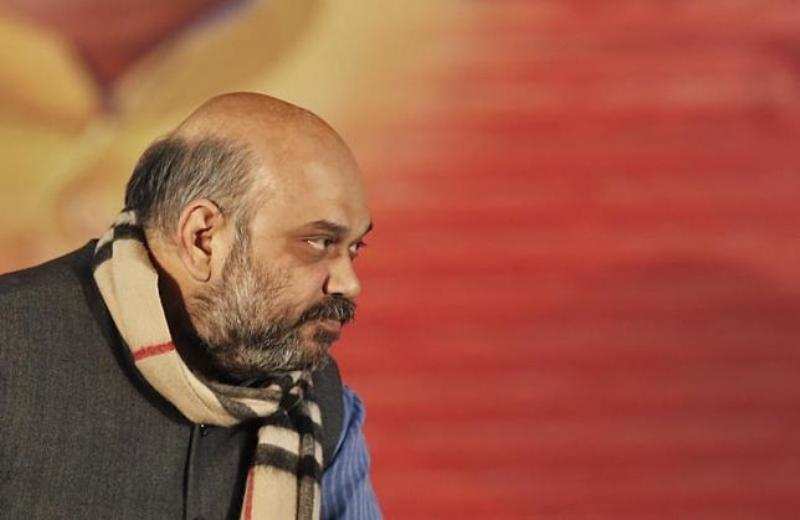 Whether it is about drumming up enough support for Modi in elections, or managing elections in different states to make the base of strong enough to wipe out other parties in the meantime, has been Modi’s ‘go’ man. Their friendship has been strong, has lasted decades and there is no one else who knows the PM’s problems and comforts better than Shah.