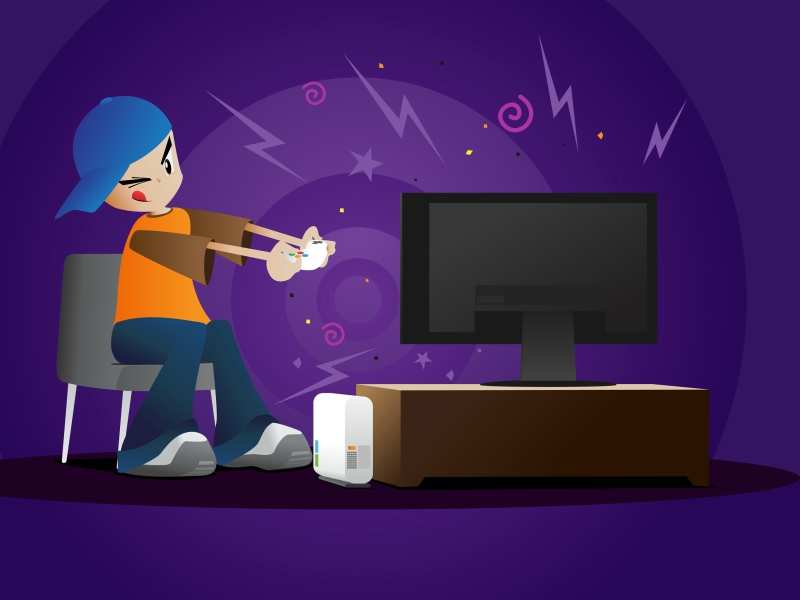 Advertisement
2015 was an exceptional year for gamers globally. It was filled with must-play experiences on both the Xbox One and PlayStation 4. Whether it was one of the latest AAA sequels or an original, we tasted everything. From massive open worlds, lucid multiplayer experiences, or intensely personal stories, the gaming world has given us all.

We’ve compiled the 10 most intriguing games released in the year. Enjoy!

The Witcher 3: Wild Hunt shakes you with its depth, scale and execution. The gaming landscape lets you drowns you in its gameplay. The world is replete with unique characters with personality and perspective.

Advertisement
White Orchard is really a small piece of the game. This May 2015 release was a gift to the gaming community. Period.

There's little left to tell about Fallout 4 when you know a Russian man is suing Bethesda for around $7,030 for making the game ‘so addictive.’

Set in a post-apocalyptic Boston in the year 2287, the player character emerges from an underground bunker called the Vault, and wow what he world he builds!

We can’t blame you if you feel Bloodborne is your Game of the Year. This PS4 is quite unlike any ‘modern game’ in every sense of the term. It never lets you settle down, and that’s a part of the fun. It kills you slowly, testing your knowledge in the most awful ways. Yet, when you win against the most badass and grotesque bosses you rise. Bloodied, scarred and unbeatable.

Here’s a game where you fight to earn your pride. There are no entitlements.

Rise of the Tomb Raider follows up on Crystal Dynamics' redefining prequel/reboot to the Lara Croft saga. This second game picks up the story following the events of the first game and after Gail Simone's Tomb Raider comic book series.
Advertisement

This is a game where we reinvent Lara Croft as a true survivor. Here she uses her survival skills, finds new pals and accepts her destiny as the Tomb Raider. Isn’t that cool?

Metal Gear Solid V: The Phantom Pain concludes the Metal Gear Solid V experience by following the story of the protagonist of the series, Big Boss (Snake). This is the first time that Director Hideo Kojima incorporated an open world gameplay to this groundbreaking franchise, and boy are they mind-boggling!

The leads Jacob and Evie Frye grow their underground gang and try to take down the Templars who run the city. The third-person gameplay has many new intriguing elements like the new rope launcher and amazing action.

Microsoft has a loyal Halo fan-base, and they’ve glued them to the screens with HD updates to the existing core entries. However, the new Halo took a next generation leap with its first-person action.

Advertisement
The multiplayer test introduced some major tweaks to the competitive formula. Bottom line – the new Halo engine at 60fps on the Xbox One would be stuff of legends.

Grand Theft Auto to the madness of open world gameplay. Just Cause just seems to be its wild elder sibling. Pull out you grappling hook and parachute, Rico Rodriguez is here.

Just Cause 3 immerses you into a world of awesome combat and explosive moments on an exotic Mediterranean island. This is the kind of madness we enjoy!

Mortal Kombat X by NetherRealm Studios created a lot of buzz during its April 2015 launch.

The game re-recreated several old characters, along with their attacks, special moves, and gruesome Fatalities. The energy meter, first introduced in the previous Mortal Kombat game, allowed you to perform techniques such as ‘X-Ray’ special moves.

This is a game where you‘d enjoy killing another living being in the most gruesome way possible. Welcome to Mortal Kombat.

We all know when a new Call Of Duty is coming. This time it is Black Ops 3!

It’s another dark futuristic setting, and the zombies would return.

Image credit: My-Free-Vector-Art
NewsletterSIMPLY PUT - where we join the dots to inform and inspire you. Sign up for a weekly brief collating many news items into one untangled thought delivered straight to your mailbox.
CAPTCHA: