Nitish Kumar wooed Carlsberg to set up a plant in Bihar, and then banned liquor in the state 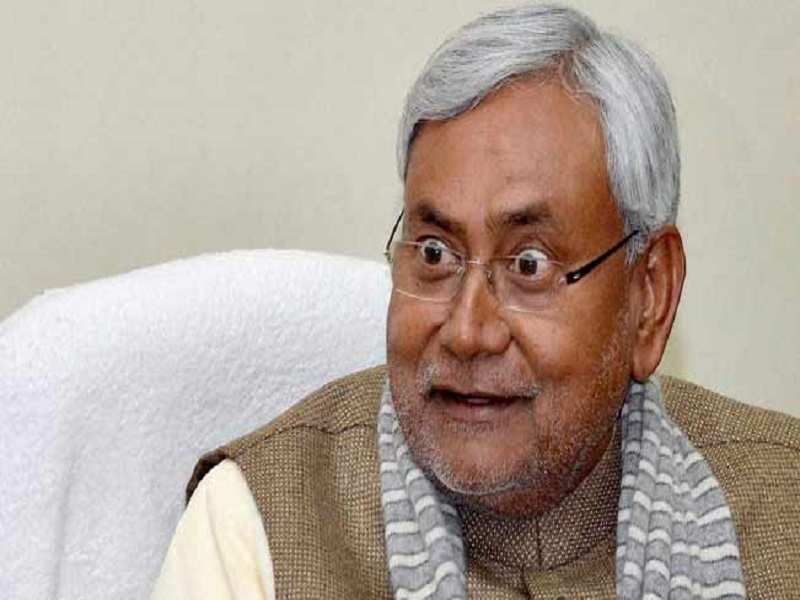 Advertisement
Michael Jensen, CEO of Carlsberg India, has termed India as the most difficult market in the world, and you can’t blame him for that, since Jensen has personally experienced how politics can make business run on its fingers, making investors vary of future projects.

It was three years ago that Nitish Kumar had wooed Carlsberg to invest in the state, thus convincing it to set up a $25 million plant near Patna in 2014. However, after he was re-elected last year, he went on to ban liquor in the state, which led to the company’s revenues falling and forcing it to consider pulling out, since there was no backup plan for this unexpected move.

"It was a sizeable market and investment but they decided to do prohibition in 12 hours," Jensen told ET.

Other than Carlsberg, Diageo Plc, United Breweries and Molson Coors are also worried about the ban since they have been running more than 70 distilleries and breweries in Bihar for over a decade now, which is an ideal market for these liquor companies, offering an abundance of raw materials (barley and wheat) and cheap labour.

In Bihar, sale of alcohol has been banned since March this year, fulfilling the promise that Kumar made during his election campaign.
Advertisement

Also read: Bihar women to get 35% reservation in government jobs

"Our medium-term intent is actually (to) exit the state of Bihar from all manufacturing and related activities," United Spirits CEO Anand Kripalu was quoted saying in an investor call. "It is about just over 1% of our total business in terms of revenue and probably something similar in terms of profit right. So we believe, while it is an important state in terms of its contribution, it is not that material to our total business."

The industry is, however, maintaining some hopes since sector lobby groups have challenged the ban in the Patna High court.

"We are fighting against the unjust ruling to ban all liquor instead of just country and illegal liquor," said All India Brewers Association Director General Shobhan Roy. "Our breweries are running full capacity and we have claimed about 400 crore compensation for existing inventories and machinery."