BJP to follow in Congress’ footsteps for a change! Know more 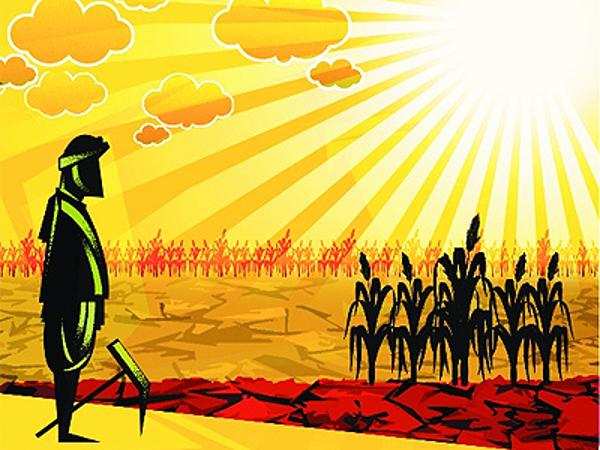 Setting aside politics for a change, the is embracing something what the had initiated in Karnataka. The BJP-led Government is planning to upgrade Karnataka's model to the national level.
Advertisement

As per a report appeared in Economic Times, Agriculture Minister expressed happiness while appreciating the model and said he was taking the delegation from 21 states to in Karnataka so that other states also could “see, learn and replicate” the Karnataka system in their states.

" Karnataka ne bahut achcha kiya hai. Others states are also trying things, but I want them to see the Karnataka model and replicate it all across the country," he said.

The e-Mandi, reportedly, has generated revenue of Rs. 8,521 crore in the last 16 months with trading commodities like copra, tur, paddy, ragi, groundnut, til, maize and others.

Karnataka's Minister of State for Agriculture Krishna Byre Gowda ensured smooth arrangements for the delegation and said, "The delegation, including ministers from all political parties, is coming on Thursday and Friday. We are very happy that the Union government has taken this project beyond politics and is sharing the benefits of the program to all states."

Advertisement
Not just this but the Central government has big plans for the farmers. The government is planning to connect farmers and traders from across the country within six months on the National Agriculture Market, an e-platform based on the Karnataka model.
Image: indiatimes