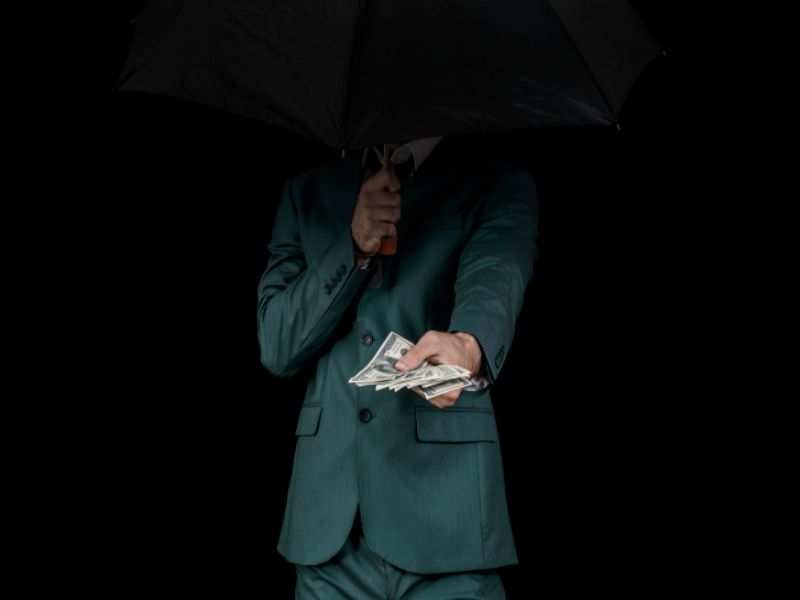 As the deadline to declare unaccounted funds is nearing, promoters of several companies are breaking a sweat and devising plans to use undeclared cash to avoid the black money whiplash.

Promoters are planning to invest in Indian capital markets or shell companies as the deadline is September 30.

Many other companies are closing down old intermediary companies, floating new ones with fresh records, transferring funds to newer safe harbours and even round-tripping funds into the Indian capital markets through participatory notes and even applying for non-resident Indian (NRI) status.

Advertisement
Promoters feel that after declaring unaccounted funds, government will indict them for flouting rules.

Meanwhile, shutting the intermediary companies that were used to invest and then cash out in the last few months means that it would be almost impossible to find out who the final beneficiary of the money is.

Due to fear, some promoters are giving up their Indian citizenship and also asking sons and daughters to become NRIs so they can manage funds stashed abroad.

Advertisement
The Indian government may not have a jurisdiction on the accounts of NRIs but it is not the main trick.

ET cited a case of a chairman of a Mumbai-headquartered listed firm who routed unaccounted funds to buy equity in his own company. In the five years since, the shares have risen significantly and the stake is now valued at around Rs 850 crore.

"The stake is officially in the name of an investment arm owned by his nephew and his family. The promoter is now worried that with the law kicking in, his relatives could usurp the money by threatening to expose him to the Indian tax authorities," said a tax advisor.

Advertisement
In this instance, the promoter has gone to the US to cajole his relatives into selling the stake and investing it in equity and real estate there, the advisor said.