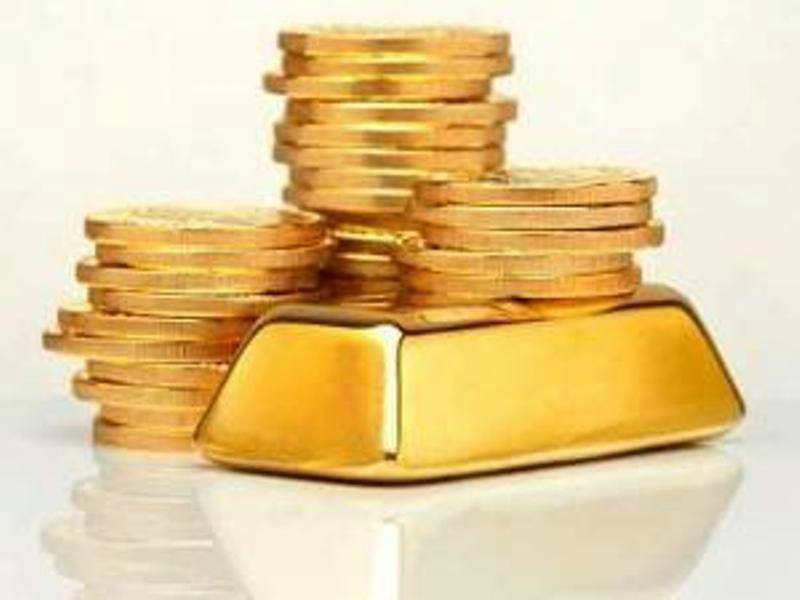 Delhi has always been a focal point for money launderers. So when PM announced demonetization of Rs 500 and Rs 1000 old notes, many black money holders queued up to convert cash to .

According to the , unaccounted sales of gold are estimated at Rs 250 crores. Earlier, the I-T department had found sales of Rs 400 crores, where cash was converted to bullion.

On Friday, the I-T department interrogated four bullion dealers in and and it emerged that they had allegedly exchanged banned tender amounting to over Rs 250 crore with gold bars in the past few weeks.

The search was continuing on 12 shops and eight residential premises of these bullion traders on Friday night. "Preliminary findings reveal these four bullion traders had facilitated conversion of banned currencies of around Rs 250 crore into bullion through multiple bank accounts," a senior I-T official told The . All four bullion dealers had their shops in area of old Delhi and a few in Karol Bagh.

I-T officials are also investigating bank accounts of the four and some shell companies through which such currencies were deposited and routed to beneficiaries. "These are new cases which have come to light and the modus operandi is similar to the previous cases that the I-T department had unearthed soon after demonetisation," the official added.
Add Comment()
Comments ()