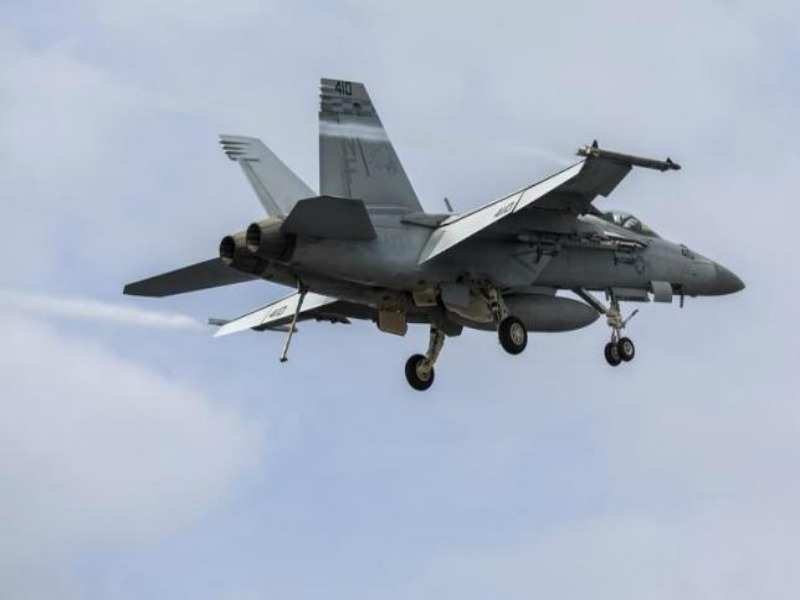 has shown keen interest to make F/A-18 fighter jets in India, as a part of PM Narendra Modi’s ‘’ scheme.
Advertisement

The manufacturing of F/A-18 fighter jets, which are a mainstay of the US navy, can seal a multi-billion contract from Boeing that is regarded as one of the world's biggest military spenders.

"We are taking a hard look at the opportunity for the F18 fighter jet as an area where we can build industrial capacity, supply chain partnerships, technical depth, design and manufacturing capability in India, providing an operational capability that is useful for Indian defence forces," said Boeing chief executive officer Dennis A Muilenburg, adding ‘Make in India’ is an enabler aligned with that strategy.

Boeing is banking on the delay of Rafale jets, which won over F/A-18.

"Our intent here is to build an industrial framework for the long run that builds on the aerospace investments being made not only by programme, but also by long-term industrial capacity that is globally competitive," said Muilenburg.

Advertisement
The Indian government wants to give fillip to Make in India are end the country’s dependency on foreign arms makers.

Boeing is also in talks with SpiceJet that will likely translate into a large plane order.