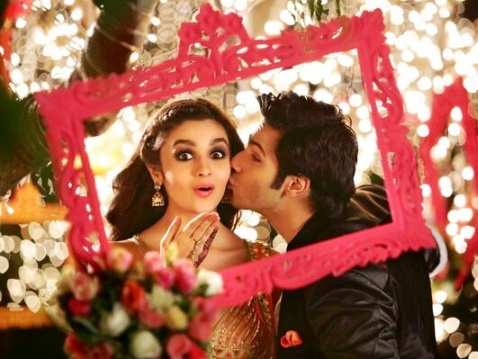 Advertisement
After a dull week and indifferent performances, is rocking once again as debutant director ’s ( ) is grossing big moolah at home and abroad. But that’s not really surprising as the released on July 11 has all the right masala punched in, including the star cast. Yes, you have and back here and the chemistry you saw in is still sizzling. Riding on hits like 2 States, Highway and Student of the Year, Alia’s Midas touch makes this feisty flick quite adorable while the storyline, a new millennium version of , is another sure shot way to win hearts. So here’s another hit as HSKD, produced by , netted Rs 33.74 crore at the in the first three days (trade figure stands at Rs 33.41 crore) and grossed around Rs 5.55 crore overseas in the first weekend.

Monday and Tuesday collections were pegged at Rs 5.60 crore and Rs 5 crore, respectively, as per industry estimates, taking the five-day total at home to around Rs 44 crore. Released in about 2,200 screens, the movie had a comparatively low budget of Rs 29 crore (including cost of production and P&A) and collections at the domestic are way ahead of the amount. Going by the current trend, HSKD is bound to hit the in this week, but whether it can enter the coveted Rs is yet to be seen. 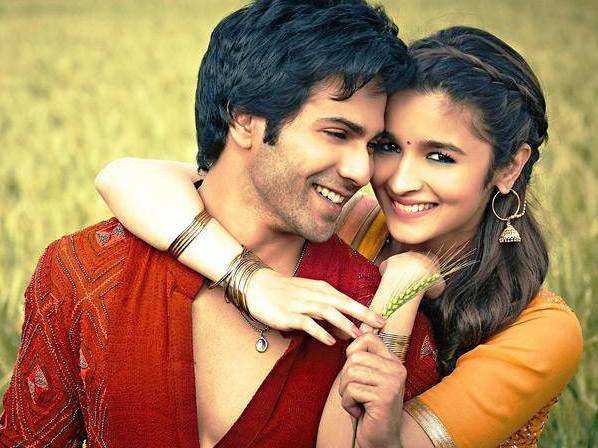 But ask us the secret behind Humpty Sharma’s resounding success and we will falter after a couple of points. Yes, there is Alia Bhatt, aka , playing the spirited Ambala lass and getting her way in everything – be it buying an exuberantly priced lehenga for her upcoming shaadi with too-good-to-be-true NRI bridegroom () or falling in love with the chance acquaintance Rakesh or Humpty (Varun Dhawan), a Delhi lad ready to go all out to claim his sweetheart. While Alia charms all and looks like a modern-day Simran, Varun seems to be lacking Raj’s confidence and charisma. Still, pitted against the picture perfect Angad, Humpty’s vulnerability easily touches our .
Advertisement

However, there the pluses end. Rehashing an insanely popular is no easy task but a total lack of logic, shallow emotions, a ‘sudden’ change of heart and a make-believe climax can hardly support a great love story, even if it’s a millennial love story. It has its moments of warmth and sweetness, but the freshness wanes too soon and Shashank Khaitan leaves the story to meander through painful predictabilities. However, Bollywood buffs are still big-hearted enough to love a love story and that is one of the key reasons why Humpty Sharma Ki Dulhania is rocking the box office.