Box Office Falters But Tales Of Corruption, Turbulence Make Their Mark In Bollywood 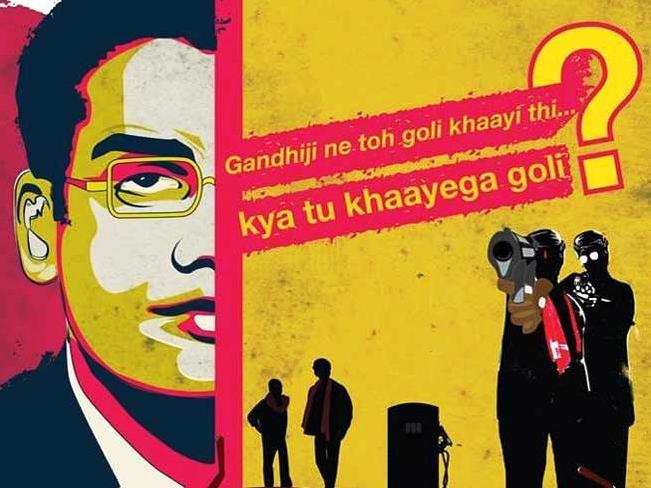 Advertisement
It never rains but it pours, at least in , and this time, you get to see half-a-dozen low-budget flicks vying for visibility and struggling for a successful run. Mind you, when we say half-a-dozen, we are not exaggerating – here is the complete list of six – , , , , and finally, . So catch your breath as we run you through them quickly. There is just one common factor here – all of them turn out to be pretty intriguing, irrespective of the sluggish response at the .

Manjunath: Bitter to the end
Our first choice is Manjunath, a biopic directed and co-produced by , which tells the true story of the executive and his fight against the of Uttar Pradesh. The murder of this IIM braveheart for his whistleblowing act is still considered a national tragedy, but Varma’s kind of docu-drama unfolds a dark reality that’s too chilling and too gut-wrenching to give way to tears. The movie meanders at times, but the protagonist, brilliantly played by newcomer , takes you to a world where is a way of life. However, the verdict at the domestic box office has been harsh and Manjunath only managed to nett around Rs 1 crore after Day 4 while debut day earnings were a paltry Rs 15-20 lakh.

Koyelaanchal: Look what’s unearthed
The second flick under scanner is Koyelaanchal, produced and directed by . After and , it is the latest from Bollywood on the exploits of the and had a huge release, especially in single screens. But the film tripped at the box office and collected about Rs 45 lakh on the opening day. Although official numbers are yet to come in, total earnings spanning the first three days are a little below Rs 2 crore, as per industry estimates.

In Koyelaanchal, we again come face to face with all-pervading corruption and criminal use of natural resources. This time, it is the coal aka Maalik (), who rules the mines of the and locks horns with district collector () when he raises troublesome questions. goes haywire at times, but the USP here happen to be the thorough research and the realistic take at a time when a multi-billion-dollar Coalgate scam has deeply shaken the nation.
Advertisement 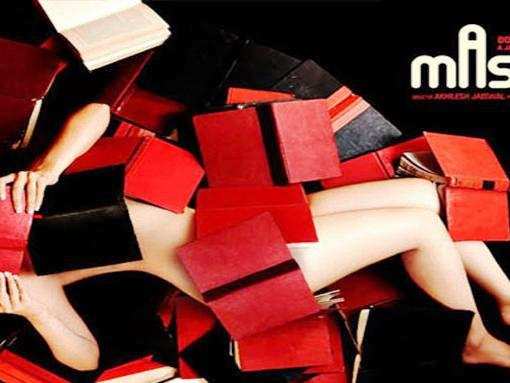 Mastram: Morality decoded
Next comes Mastram, again an offbeat movie that deals with a sexually repressed society and its ingrained hypocrisy. A by , it is the story of the Rajaram () whose work gets rejected because they lack masala. But the man finally excels as he starts writing erotica and along with that, begins a painful of self-realisation. Made on a budget of around Rs 2 crore, this ‘fictional biography’ had collected around Rs 75 lakh on the opening day at the domestic box office and its earnings stood at a little over Rs 3 crore after the first Monday.

Hawaa Hawaai: Breezy & smooth-flowing
Back again after (well, that one grossed a little over Rs 5 crore), director-writer ’s Hawaa Hawaai has been produced by and hopes to do better this time. The movie netted around Rs 4.25 crore in the first three days and had an estimated budget of Rs 6 crore.

True to his pet genre, Gupte is still catering to the young audience and telling a simple tale with a touching innocence that will win every heart. But the emotional outing and catch-my-dream theme are fraught with grim realities as well. (Amol’s son ) is a migrant who toils hard at a roadside restaurant in Mumbai but wants to become a . That’s not too difficult when the Lucky () is willing to help and his poor but large-hearted peers are keen to support him as much as they can. Overall, a thought-provoking movie that flows smoothly without too many hitches.
Advertisement 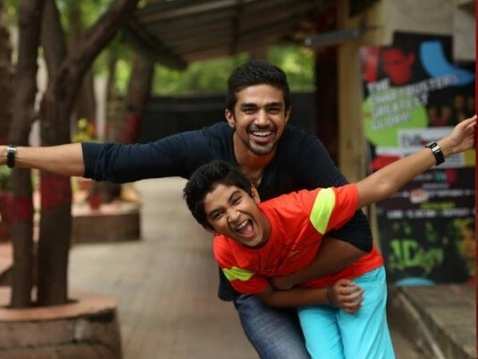 Endno te
The other two releases of the week are Yeh Hai Bakrapur and Khwaabb. The former is a many-layered socio-political satire, starring and (plus, ) and directed by . The scathing attack on blind faith, punctuated with sharp wit, makes it an amply watchable movie. Khwaabb (directed by ), on the other hand, is a sports-based romance-drama starring and . In spite of some interesting scripts, both movies failed to impact the domestic box office – each collecting a little over Rs 1 crore after the third day.

But don’t worry too much even if there has been a box office debacle for some time now. ’s is due to be released in a couple of weeks and that will surely set the box office ringing while go crazy about thalaiva.