Box Office: Fugly Is Messy In Spite Of Limited Success; For The Rest, It’s A Flop Show 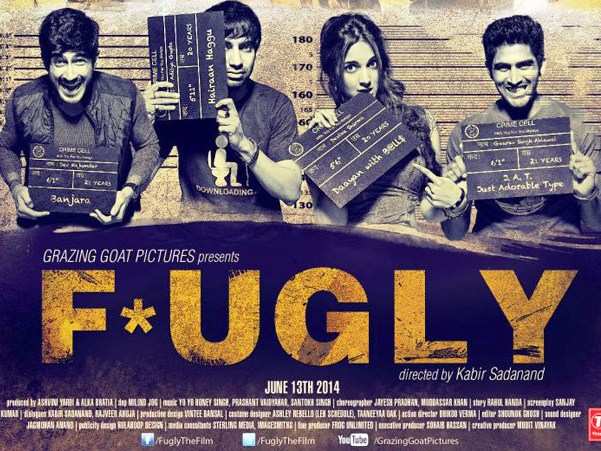 Advertisement
Once again, has gone into overdrive and a fivesome was released on Friday the 13th. The big release was , of course, a directed by actor-director and co-produced by none other than Akki (). However, this one has seen limited success at the . The other four flicks of the week include Md. Mohibul Haque-directed ; ’s , a crime comedy; ’s and finally, , a romantic flick directed by . Although the plots and the genres widely vary, there is one thing in common – all these four movies have turned out to be box office disasters.

Fugly hit 1,100-plus screens in India and managed to collect Rs 2.95 crore on the opening day in spite of mixed reviews. Kabir Sadanand was happy, though. “Good 1st day for @FuglyTheFilm, domestic box office collection of 2.95 cr. So guys go out there and watch the film, fight against the Ugly,” Sadanand tweeted on Saturday. The movie netted around Rs 9.5 crore after the first three days (Rs 7.23 crore as per trade figure). Although it had a big release, the movie’s budget is quite low (around Rs 16 crore) and Fugly just might avoid ending up in the red.

But even then, Sadanand’s third outing as a director takes him nowhere near his earlier release (2010). Fugly is all about four close – (), (), () and () – living a fast-track life in and around . But when the corrupt cop () takes control of their life, the foursome gets entangled in social issues and tries to find solutions, Bollywood ishtyle. The outcome is a wobbly plot that fails to delve into the myriad layers of reality or string together a robust, coherent human drama. At the end, the movie with a mission and a message (it is bound to remind you of ) simply ends up in a meaningless mess.

The other four flicks look like box office bombs although 18.11… A code of secrecy endeavours to decode terrorism. And this time, a
() comes to the rescue with a hi-tech alert system and fights off all the baddies. The opening day collection of 18.11 stood at an approx. Rs 15 lakh, but the weekend numbers are not in yet. 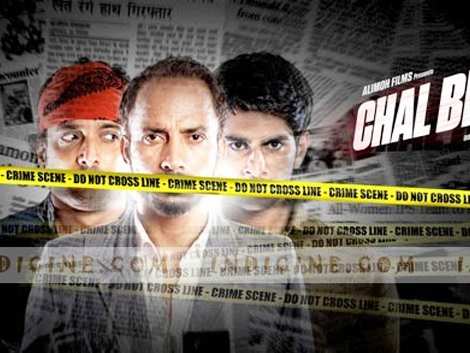 Prakash Saini’s Chal Bhaag tells the tale of three crooks – (), () and (). A deadly game of hide and seek with the police begins after they are charged with a political murder and in the process, you get a chilling glimpse of fake encounters and other atrocities. But the movie fails to retain the momentum or the irreverent, light-hearted tone that would have made it a well-rounded . Official numbers are not in yet, but according to industry insiders, nett collection of the first three days has fallen well below Rs 1 crore.

And the same holds true for the other two movies – Machhli Jal Ki Rani Hai and Unforgettable. Both are box office washouts although Machhli may hook the horror movie fans. As expected, the plot is a cliché where and Uday ( and ), a happy couple, fall prey to . It has all the usual trappings to get you , including an act of exorcism for a climax. On the other hand, Unforgettable features the eternal love triangle, with , and in the lead roles. This is another that could not garner more than Rs 20 lakh on Day I and then sank into oblivion. As it is a high-budget movie and shot at the UAE, it is quite likely that Unforgettable would not be able to cover the costs.