Box Office: Godzilla Overwhelms All But Xposé Off To A Decent Start 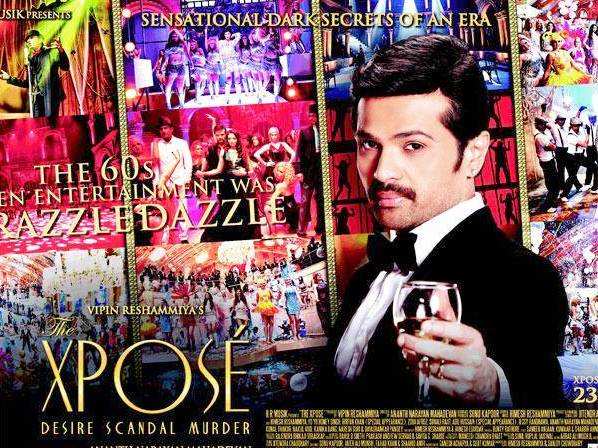 Advertisement
Now that the polls are over, may once again bag the limelight and has already churned out a couple of interesting thriller-gangster movies last week. But most of them were eclipsed by the hot Hollywood release, .

While Godzilla collected Rs 18 crore nett in in just three days and another Rs 5 crore on the first Monday as per industry estimates, all five Bollywood movies released last Friday (May 16) had a slow start at the and understandably so. For one, the election euphoria is still running high but most importantly, three of the new releases – , and – come with an overdose of vintage masala. Other two of the lot are , set against the backdrop of of 1971, and an animation film for the kids, , directed by (of Chhota Bheem fame) and .

We were particularly intrigued by The Xposé, a directed by and starring and , along with debutantes and ( 2013 second runner-up). This one takes a pseudo-realistic peek at the glitzy – the dazzling era of Hindi movies, glamorous stars and their not-so-well-kept dirty secrets. The fast-paced period drama revolves around the ugly fights between two rival actresses, the shocking murder of one and the subsequent probe carried out by the Reshammiya (). Star actor also makes a special appearance to assist Himesh Reshammiya in his probe.

Although the movie hit about 1,000-plus screens worldwide, business had been slow and debut day collections at the domestic amounted to Rs 2.97 crore nett, as per industry estimates. But the masala entertainer witnessed a decent traction during the first weekend and picked up around Rs 10.97 crore after the first three days. “The Xpose Fri 2.97 cr, Sat 3.43 cr, Sun 4.57 cr. Total: Rs 10.97 cr nett. India biz,” trade analyst Taran Adarsh tweeted.

Although trade figure puts it to Rs 8.22 crore nett over the first three days, Xposé is a middle-budget movie, costing around Rs 15 crore (production and promotion combined), and according to a statement by producers, they claim to have recovered close to Rs 12.5 crore from the sale of satellite, music, home and overseas video, and other rights, and are profitable post the weekend. This means most of the revenues earned from the theatrical releases will be add to the film’s profit. Collections on the crucial Monday did not disappoint either and stood at around Rs 3.5 crore, as per industry estimates.
Advertisement

Xposé may do even better at the box office, thanks to the thrill factor, although there are too many things happening at the same time and the coherence gets lost, especially in the second half. “It’s a fascinating subject. Right from verbal duels between rivals, to hiring black marketeers to sabotage others’ films, everything has been depicted,” director told the Times of India (he himself plays a in the movie). “The audience will have fun guessing which stars have inspired the sequences.”

D Gangs of Mumbai: Uncomfortable truths
Directed by and , D Gangs of Mumbai is a low-budget crime-thriller that tells the story of two gangsters, () and (), the chance they get to restart life and the final mess they have to face in order to survive. In other words, D Gangs reminds you of The Great Gatsby, but the box office reception has been extremely poor – around Rs 65 lakh on the opening day and a little over Rs 2 crore after the first three day. And fourth day collection dipped further to a paltry Rs 40 lakh.

: Whodunit with a twist
and Paras Chhabra-starrer M3: Midsummer Midnight Mumbai is a romantic thriller directed by . But in spite of funny cops, paranormal touch, ‘hot’ love scenes and unpredictable twists and turns, this flick didn’t sizzle at the domestic box office and managed a paltry Rs 70 lakh on the opening day. Total collections after the first three days amounted to Rs 2.25 crore, again putting a big question mark as to the fate of the movie. First Monday collections were no better and amounted to just Rs 56 lakh. 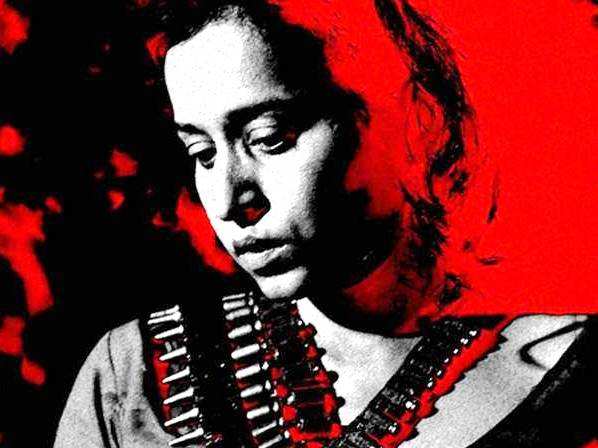 Children of War: Grim reality
Mrityunjay Devvrat-directed Children of War was released in India and Bangladesh, but here it had a problematic start as the censor board asked him to change the film’s original title – (the original title has been retained outside India). Starring , , , and the late , this one is a gory tale of the (former East Pakistan) Genocide and the country’s against . The brutality of war and the gruesome reality of the will leave one stunned, but what is is the bigger scenario. Official numbers are yet to turn up, but going by insider information, Children of War has been a .

In spite of the never-ending box office drought, we are now looking forward to superstar ’s and debutant ’s , to be released on May 23. Both are blockbuster material – exactly the kind Bollywood now badly needs.