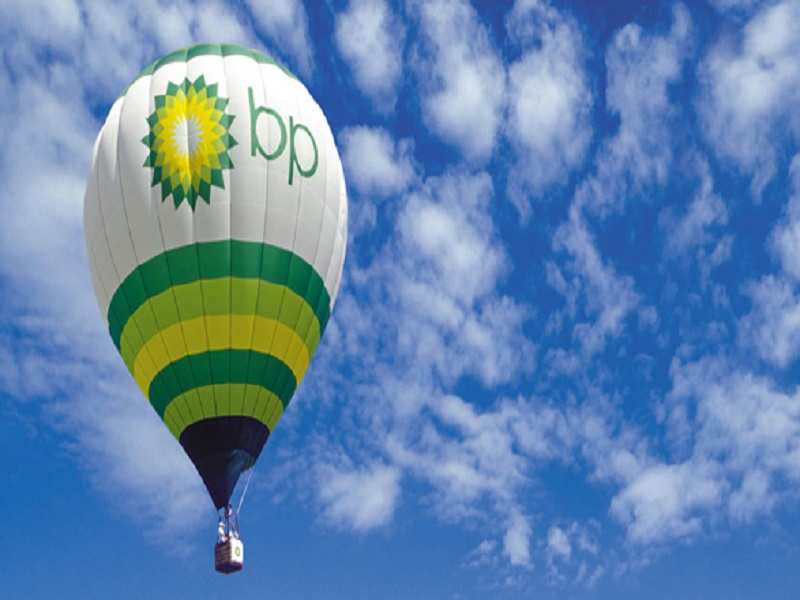 BP, world's leading oil and gas company, has refurbished its outsourcing strategy. As a result, it has revamped its multi-million dollar contract with Wipro, as reported by ET.
TOP VIDEOS FOR YOU

BP, in its capacity as one of the supermajors, spends around $1 billion on technology per year, and is a large customer of India's information technology industry, which stands at $146-billion. BP, however, has now decided to reduce the number of outsourcing companies that it hands out its business to.

Advertisement
Wipro, on the other hand, currently gets well over $100 million of its annual business from the British company, and with a revamped contract, is likely to get at least $100 million more business over the next 2-3 years.

"BP has decided to consolidate the number of vendors it does business with - for them at this point it makes sense to go with 2-3 vendors, rather than 5-6 different vendors, given the current pressures on technology spending," said one of the sources. "As a result, some vendors such as Wipro, IBM and Infosys have gained, while others have lost out," the person continued.

BP spokesperson said, "BP continuously reviews how we source our IT services. Currently, there is a focus on 5 strategic suppliers: Infosys, Wipro, IBM, HP, and T-Systems."