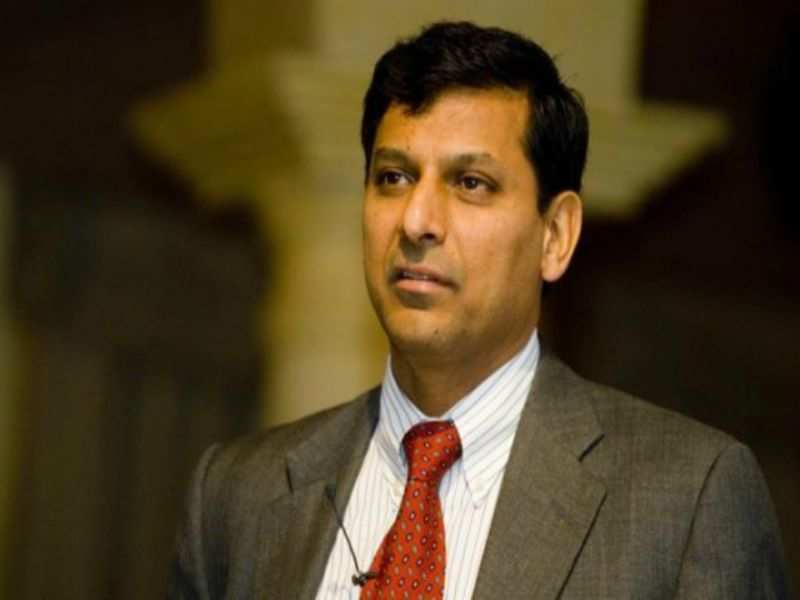 Now, it is to see that how banks will react to this and cut rates.

It is likely that the repo rate cut also depended on the monsoon rains as they are already below normal.

Advertisement
Economists say that inflation looks set to undershoot the government's projection of 6% inflation by January 2016.

"These (8% and 6% inflation targets) are not two separate goals," Rajan said last year, adding “first we meet 8%, then we party for a few months and then we decide, what about the 6%? If we think inflation will hit 6% before 2016, and stay that way, then we have room to cut rates even if at this point itself inflation has come down but is still above 6 %."

Expecting commodity prices to fall further to help us move towards the 4% may be wishful thinking.

While Rajan may promise to be accommodative, expect his focus to be on 'inflation trajectory' that his team will forecast based on actual CPI numbers and price levels.

Rajan will also keep a hawkish eye on the Fed rate action given and may well give a higher foreign investment limit in bonds as a gift even as he tempers expectations of future rate cuts.