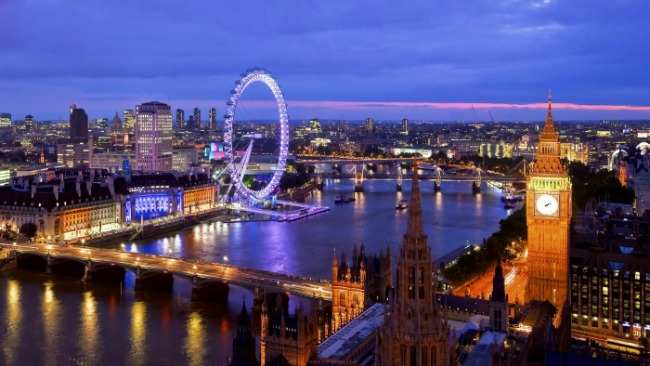 's referendum vote to exit the has led to a free fall of the pound, making travel to cheaper. India's travel companies said they are likely to see a short term spurt.

"Brexit has resulted in a big drop in the value of the pound and if this trend remains then we could see a surge in leisure tourism to Britain, as it will become significantly cheaper," said Sharat Dhall, president of travel portal Yatra. Anil Khandelwal, finance chief of Cox & Kings said this would aid outbound travel for the company.

"A drop in the Pound could also result in an increase in students from India choosing the UK as a destination as it will make education significantly cheaper there," said Dhall.

Britain's decision to exit from the European Union led to a fall in markets and local currency. The benchmark FTSE 100 index fell by as much as 12% while the pound suffered its worst slump in three decades according to global media reports.

Advertisement
"..with the GBP dropping, there is a possibility that we will see an increased number of travellers from India to UK and EU nations. The long term impact on business travel and trade relations remains to be seen," said a spokesperson at at Makemytrip, India's biggest travel portal however saying it was too early to make long term assessments Both and Cox & Kings said their businesses were protected from the volatility.

"Our various businesses at Thomas Cook India, including the foreign exchange business remains fully hedged. The current volatility will not impact our core business in any way, however we will witness wide spreads in the currency trade for the short term and expect that the market will settle down and currencies will find their own levels. On our product strategy, we constantly review prices in line with the input cost and that will remain unchanged," said Madhavan Menon, chairman of Group.

"Our operations in the UK in both Leisure - International and Education enjoy both revenues and costs in the same currency and hence there won't be any impact from the currency movement. Our Meininger hostel business is based in Europe and has both its revenues and its costs based in Euros. Hence, there is no material impact from the currency movements. The Euro is stronger against the rupee on a y-o-y basis anyway. Some portion of our debt is denominated in GBP; the the amount of debt will naturally reduce in rupee terms as a translational effect of the depreciation of the GBP against the rupee. So the leverage on the balance sheet will reduce," said Khandelwal of Cox & Kings.