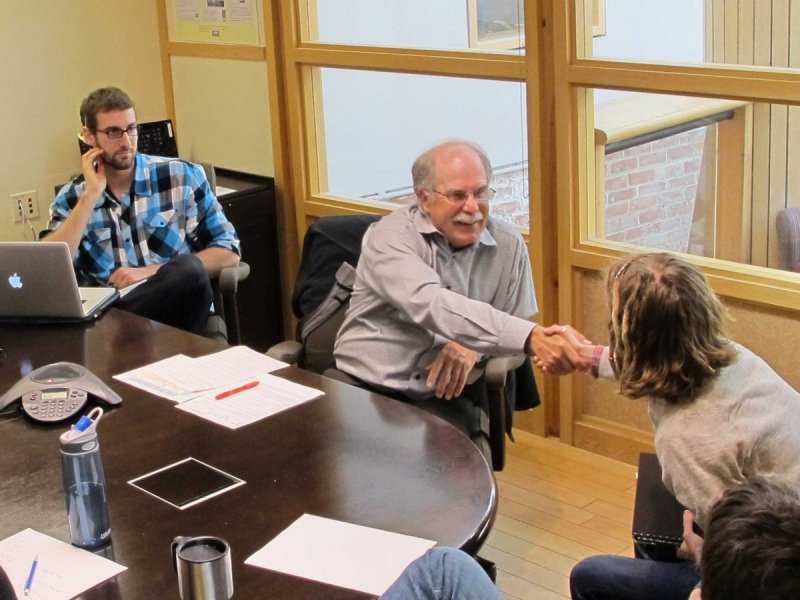 The is just round the corner. While everyone has their own set of expectations from the budget, recruiters across sectors are expecting the Modi government to announce major reforms that will give hiring much-needed boost.

They have formed their expectations considering Prime Minister ’s Campaign. A recruiter with the real estate sector further validates this point. He says, “Prime Minister Modi’s Make in India campaign involves 25 key sectors. We expect the government to make important policy reforms, which in turn can attract more investments in these sectors. This will eventually result in the hiring activity to surge in these sectors.”

Pre-budget expectations: Sourcing the best to be made easy

Talking about sourcing the right talent for an organization, Siddharth Reddy, Managing Director of BI Worldwide, a HR management firm, noted that companies in India are now focusing on adopting a transparent and digital mindset. “Gearing up for the talent war is now a priority and organizations are getting better prepared to add dependent employees who will set the agenda for the companies rather than vice versa. Companies are seeing value in an engaged team, the best way to stand out from their competitors.”

Advertisement
Reddy said that the industry expected the government to focus on skill and talent development. “The concerned Ministry is also working diligently to conceptualize and implement necessary measures to meet the rising demand for skilled workforce across sectors,” he added.

Apart from skill development, recruiters also anticipate the government to find ways of generating employment opportunities in tier 2 and 3 cities. “This will ensure a balance growth and encourage overall competitiveness across sectors. We hope the new budget will sanction more funds to widen the skill and talent development initiatives. ,” stated Reddy.

Employers also hope that the government will increase the non-taxable gift limit from the existing Rs 5,000 per annum to Rs 10,000 per annum. “This value-addition will help the employers to be more flexible in structuring their employee rewards and recognition strategies to engage key talent in their organizations,” he averred.

Automobile, Aviation, Construction & IT Likely To Be Benefited

The upcoming budget is expected to rake up the hiring scenario in the country. However, the sectors that will be immensely benefitted are the ones that come under the ‘Make in India’ programme.

Advertisement
“Automobile, automobile components, aviation, construction, food processing, mining, oil and gas, IT and BPO, biotechnology, defence manufacturing, chemical and pharmaceutical among other sectors are expected to be benefitted immensely. The government has a sharp focus on developing these sectors under the campaign and hence is expected to announce reforms and new policies to boost investments in these sector, which in turn will boost existing and new projects, hence pushing up the hiring activity,” said an industry expert.

It should be noted that the government has reaffirmed its plans to develop infrastructure sector and has also pitched it amongst foreign investors. Apart from infrastructure, the government’s budget announcements for sectors such as education, finance, real-estate as well as insurance will likely create more job opportunities in these sectors.

Hiring Activity To Go Up In Four Regions

In the fiscal year 2015, recruitment across sectors have been gradually picking up pace; however, it did not measure up to the expectations of the human resource industry. Nevertheless, industry analysts have suggested that the momentum is expected to remain and job seekers can expect robust hiring plans across sectors.

“Indian employers report dynamic hiring prospects for the quarter ending March 2015. Nearly 44% of employers anticipate an increase in the staffing levels while on an average, the net employment outlook seems to have increased by 41%,” A G Rao, managing director of ManpowerGroup India.

Advertisement
He added that region-wise, the industry is expecting the hiring activity to go up in the four regions. “Employers in all four regions expect to grow staffing levels during the coming quarter. The strongest hiring intentions are reported in the South and the West, where net employment outlooks stand at 46% and 45%, respectively. Employers in the North also report bullish hiring intentions with an outlook of 42%, while the outlook for the East stands at 31%,” noted Rao.

BI India believes that the current government has renewed focus on creating employment opportunities in the country and hence expects the upcoming budget to announce key policy reforms in taxation as well as bring in clarity regarding FDI in crucial sector such as multi-brand retail and eCommerce. The government must also announce newer initiatives in skill development, which in turn will make India a lucrative destination for both domestic and foreign investors.