Budget 2016: Can the Modi Govt deliver these expectations of the start-ups? 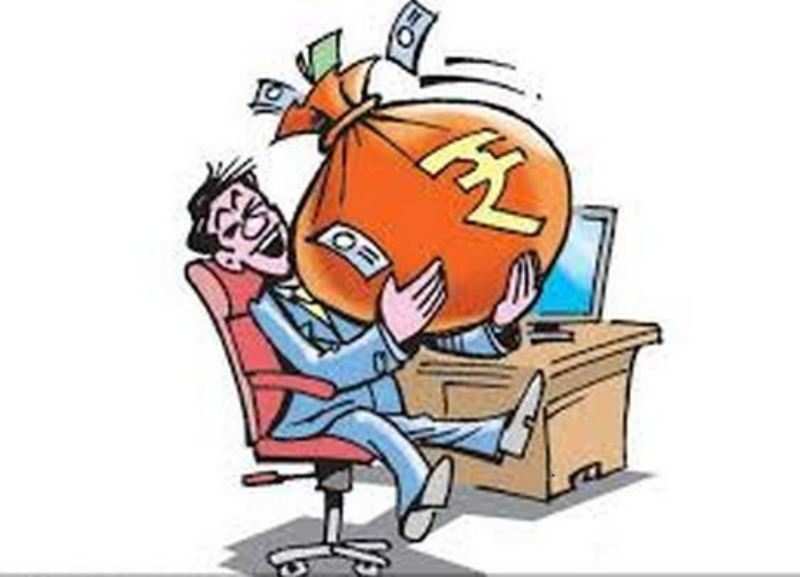 It’s that time of the year again. The anticipation is growing and expectations galore, as the country gears up for the Union that is just a good few weeks away from being presented by finance minister . The time is ripe for a slew of measures to catapult India Inc.’s growth bandwagon to glorious heights.

The government has been riding high on programmes such as Start-up India, Digital India et al. that are imperative to the economic and social growth of the country. Currently, India is ranked second on the global list of the countries that boast of the largest number of start-ups. At present, most of these start-ups dabble with the B2C E-commerce business sector. But, the status-quo is rapidly changing with more and more new start-ups venturing into the booming B2B e-commerce extravaganza. The potential that B2B e-commerce segment beckons is huge and many start-ups have seized upon this opportunity with open hands. Thus, the upcoming budget session is pivotal from the perspective of the B2B E-commerce start-up ecosystem. There are so many reforms that the government can unleash in this highly awaited budget session that can have far-reaching repercussions on the Indian economy as a whole.

Here’s a comprehensive lowdown on the startup community’s recommendations and expectations from the Union Budget 2016.
Advertisement Relaxation of taxes

For a budding industry, a start-up friendly tax regime is a must. Recently, the government had announced during its Start-up Policy that they will exempt start-ups from taxation for a period of three years. Sadly, that time-frame would not suffice for a disruptive company as it takes more than three years for such companies to start generating decent profits. Therefore, there should be some sort of threshold limit for tax breaks, so that once the company is able to accrue some profits, they can be made eligible to be taxed.

Advertisement
Many budding entrepreneurs have to go through a lot of unbearable hassles while they are setting up their businesses. Leasing of property, etc. are a just a few barriers that get tangled in red tap-ism and the indifferent attitude of bureaucracy. It will be considered a major push from the government if they are able to eliminate these clogs from the growth wheel of Indian E-commerce.

Start-up India is a game changer, literally. There’s not even the slightest iota of doubt that with full governmental support and nurturing, start-ups based out of far-flung rural areas in India will blossom into powerhouses in the future. But, there is a dearth of clarity on the ratio of funding to start-ups belonging to different parts of the country. For instance, no clause is present in the initiative that mentions what kind of start-ups will be favoured or what industry segment(s) will be the focus of the initiative.
Advertisement Bill and Timelines

Firstly, Goods and Services Tax Bill, GST, is the need of the hour. Based on the current GST less model, different states levy different taxes on the goods sold in their territory. Many buyers and sellers have to undergo a lot of ordeal in this aspect and they need a clear visibility on goods’ tax scenario. If a GST bill is passed in this session, it will propose a uniform taxation on varied goods and services pan India. Secondly, timelines for projects should be made more cohesive. A slew of measures have been launched, but we are yet to see the measures paying rich dividends on many fronts, although the aforementioned steps are in the right direction. There needs to be an urgent revamp of the policy framework and now the focus should shift to mere implementation.

The article has been authored by Swati Gupta, CEO and founder, Industrybuying.com, a B2B ecommerce startup.