Withdrawing your EPF? We tell you how your savings will take a hit 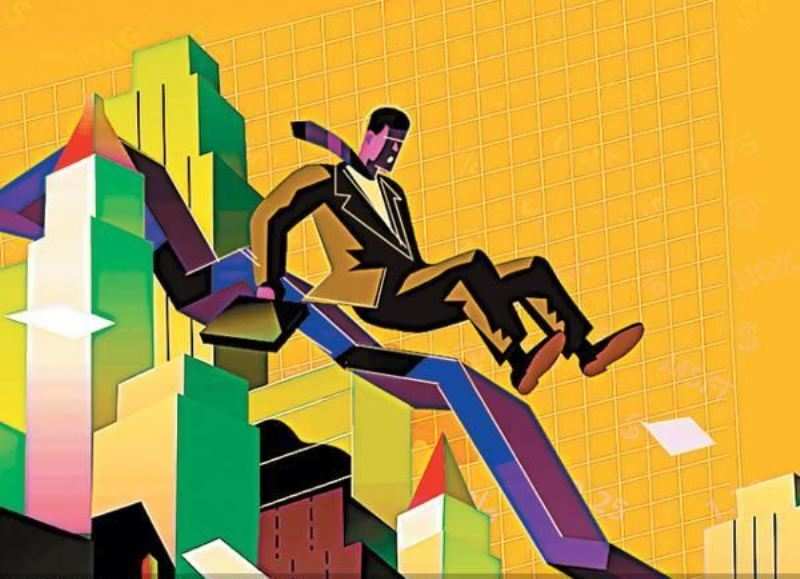 Finance Minister ’s decision to tax the interest earned on 60% of your Employee Provident Fund (EPF), when withdrawing before maturity, will burn a hole in both your heart and pocket. While his intention was to earn more revenues for the government’s big ticket social schemes, it hasn’t really gone down well with the salaried class, who have traditionally seen the as a safe source of investing their hard earned money, for a very stable interest-earned regime.

Currently, a company can contribute up to 12% of the basic component of someone’s salary as EPF.
TOP VIDEOS FOR YOU

Still scratching your heads to figure how this new announcement will hit your safe savings? Allow us to explain!
Advertisement

Let’s say you earn Rs 2.5 lakh as salary annually, it would mean your in-hand-monthly income would be roughly around Rs 20,000, which would include components such as Basic, HRA, Transport and Special Allowance. Assuming that your basic salary is Rs 11,000, basis how you’ve negotiated your salary structure with your employee, the EPF contribution then would amount to Rs 1,320. As per the new policy, interest earned on 60% of this amount, which is roughly around 8.8% interest on their EPF contribution. It means that the the government will levy tax on the interest levied on Rs792 . So, in the case you have quit the company and want to withdraw your EPF, the government will now tax the interest received on the contribution,

Well, it seems the government will be able to churn out huge revenues in FY17 by taxing the EPF. Won’t be surprised if the NaMo government once again meets its revenue target in 2016 as well. But we feel your pain!
NewsletterSIMPLY PUT - where we join the dots to inform and inspire you. Sign up for a weekly brief collating many news items into one untangled thought delivered straight to your mailbox.
CAPTCHA: