Union Budget 2021: Date, time, schedule and other details you should know

Advertisement
BI India Bureau
Feb 1, 2021, 06:36 IST
BCCL
Advertisement
While the Indian economy was already reeling under the slowdown, the coronavirus blow just made it worse. And, now all eyes are eagerly waiting for the Finance Minister Nirmala Sitharaman on February 1, as she tables the budget for the next fiscal year in the Lok Sabha.
The country has high hopes from the first budget that will come up immediately after a pandemic-induced nationwide lockdown that brought economic activity in the country to a grinding halt forcing the GDP to contract for the very first time in many, many years. Also, a first would be an acute recession that the country stares at and severe unemployment levels that turned from bad to worse post the lockdown.


With all segments of the Indian economy eagerly waiting to see if their concerns are addressed in the , the FM has a challenging task on her table. Though not for the first time, the Budget 2021-22 also faces severe challenges to do a tough balancing act to revive growth in the economy amidst shrinking revenue streams and need to balance expenditure and come back on the path of fiscal consolidation. The Finance Minister herself said that her third budget would be "unprecedented" as the country looks to rebuild after a pandemic-hit year.

The Finance Minister Nirmala Sitharaman will present the budget at 11 am on February 1, 2021, which happens to be a Monday. Ahead of the budget session, India's chief economic advisor, Krishnamurthy Subramanian presented the economic survey on Friday.
Advertisement

This would be FM Sitharaman’s third budget under the National Democratic Alliance (NDA) government led by Prime Minister Narendra Modi. During the first tenure of the Modi government, it was decided that the union budget would be presented on the first working day of February instead of the last working day of February, which will mean the budget sessions have been advanced by a month.

Since the move, the tradition has continued till date through all the government's subsequent budgets. The advancing of the date of the union budget was to ensure that the budgeting process starts in February will be completed before the end of March and the spending exercise for the next fiscal year could start on April 1.


Where to watch the budget session 2021 live?

Here is a list of some channels where you can watch the budget session 2020 live at 11 hours on Saturday, February 1, 2020: Lok Sabha Television, Lok Sabha live webcast, Times Now, ET Now, Aaj Tak. One can also follow Business Insider India’s live blog for the latest updates.

The upcoming budget scheduled for February 1 will go paperless as the Finance Ministry has decided not to print the budget documents amid the pandemic. This is a historic move as it will be for the first time in the history of independent India that the budget papers will not be printed.

For the first time, there has been no lockdown in the finance ministry before the Budget presentation as the paperless exercise avoids the need for secrecy associated with printed documents. Usually, when the printing starts, printing staffers stay inside the press until the budget presentation. Only a few high-ranked officials are allowed access and that too on the basis of a special identity card. The special security forces man the entire facility, loading-unloading and transportation.

This is not the first time that there would be a change in tradition in the presentation of the budget under Finance Minister Nirmala Sitharaman. Last year, she did away with a colonial-era tradition of carrying Budget papers in a briefcase and introduced the Budget 'Bahi Khata' or a ledger, enclosed in a red cloth folder and tied with a string.

SEE ALSO: Do not panic when Finance Minister Nirmala Sitharaman reads out the revised estimates

Budget 2021: From Income Tax deductions to creating jobs and boosting healthcare – Here’s all that could be in Nirmala Sitharaman’s fiscal plans
{{}} 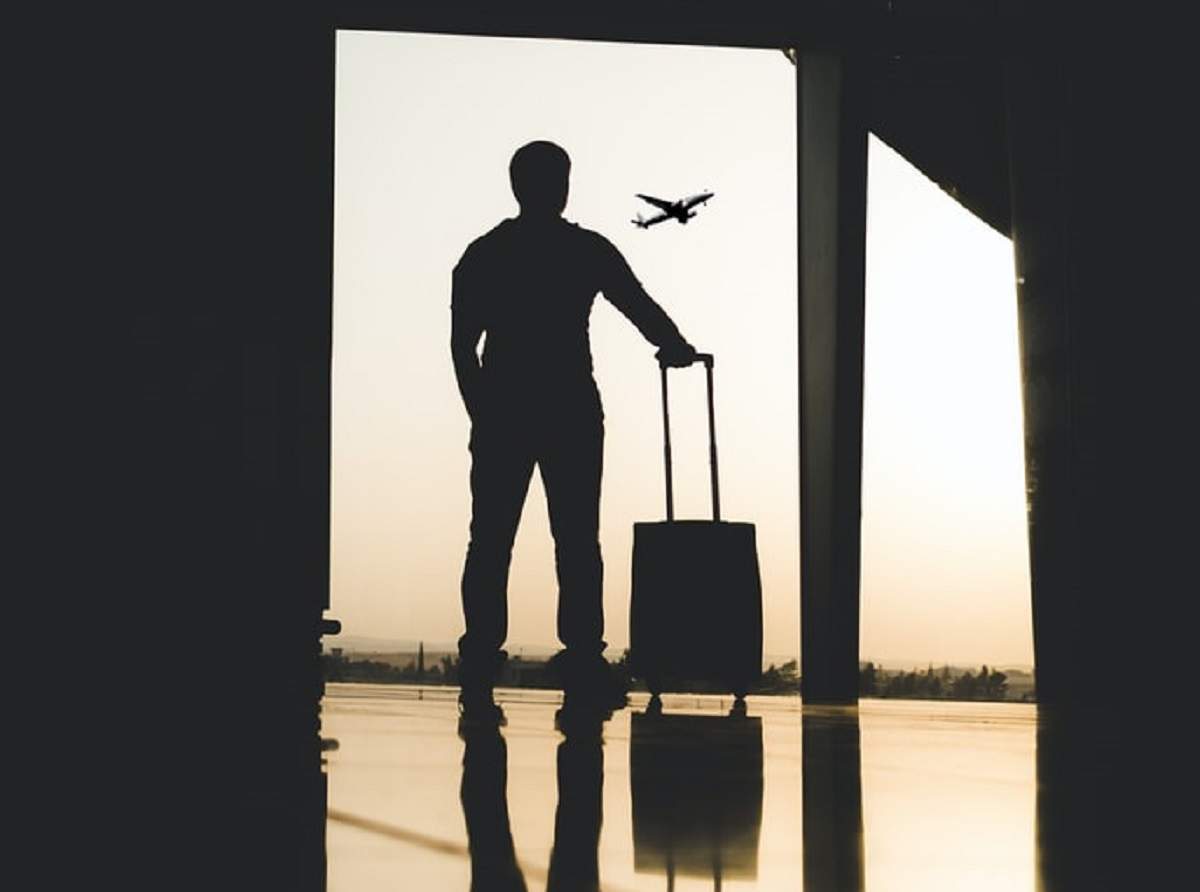 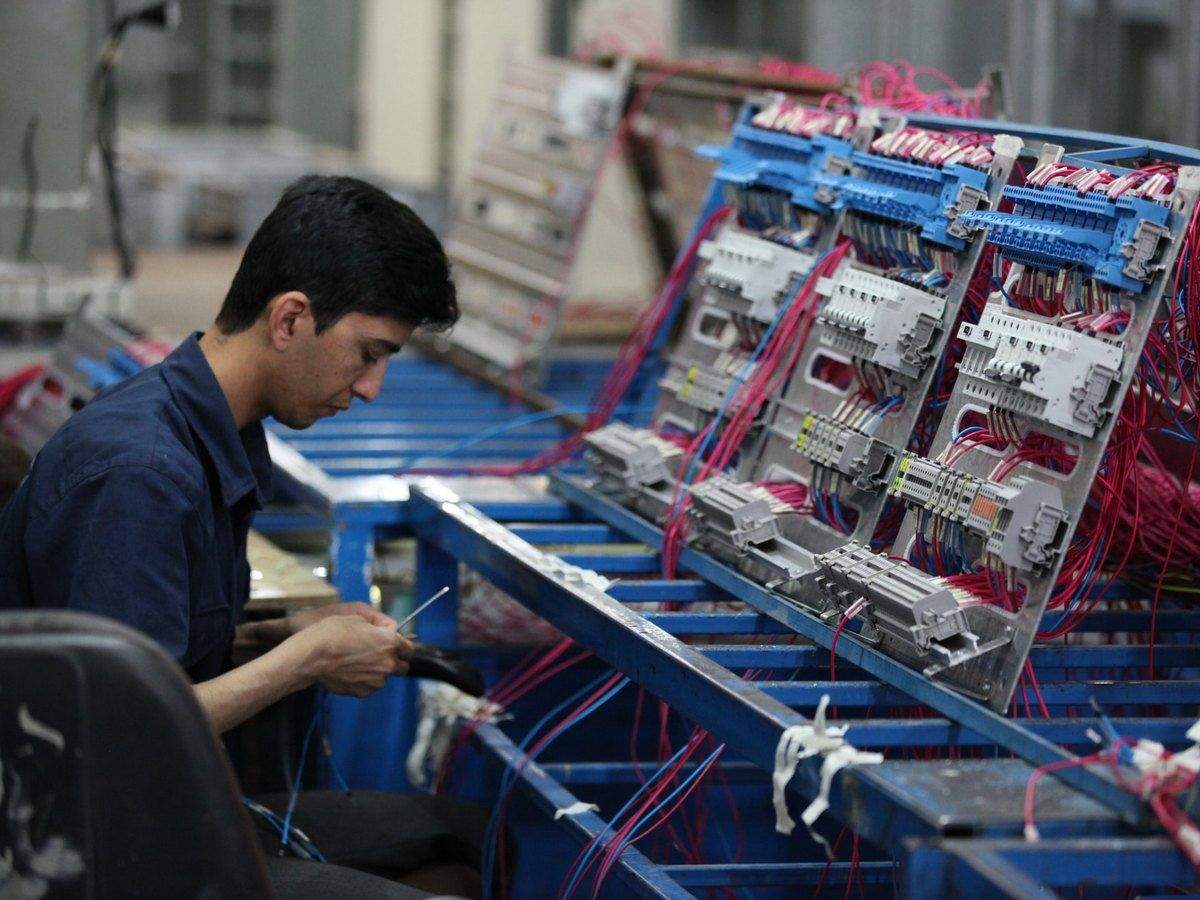