Let us take a look at what’s driving the earnings of these companies:

The 7.5% profit growth was capped by a sharp rise in dairy prices, which is a key ingredient in all the cheese that goes into the pizzas but that does not tell the whole story. The highlight of the company’s performance was the 6% growth in same-store (stores that are open for more than a year) sales.
Advertisement
Not just that, it also opened a record 42 new outlets in the last three months, showing the level of aggression adopted by the management.
“JFL is entering into a high revenue growth phase (healthy SSG along with higher share of new stores),” a report from HDFC Securities said adding that the stock can gain another 21.5% to ₹2,175 in the next one year.

Rallis India, a subsidiary of Tata Chemicals recorded consolidated revenues of ₹534 crores in the third quarter for the financial year 2020. The company’s net profit jumped by almost 117% from ₹14 crores to ₹34 crores. “The new management team has improved on Rallis’ strategy (distribution, new products),” according to an Investec report.
Advertisement
The interesting bit about Rallis is that the company makes half its revenue from India, where the agriculture sector is in distress, and the other half from exports, which once again has been a pain point.

However, for Rallis both segments have clocked impressive growth

Advertisement
Not just that, the company managed to squeeze costs and boost its margin despite a rise in raw material prices. If you are waking up to this right now, the stock has already gained over 35% in the last one month, at a time when the Sensex has barely changed.

But it’s still not too late. The stock can gain another 22% from here to ₹280, according to Investec, which increased the earnings growth estimate by 10-13% for the next three years, including the current one.

Budget allocation for agriculture in India through the years


Pidilite
Advertisement
Pidilite, which makes the Fevicol brand of adhesives ⁠— a household name in India for the last few decades ⁠— saw its revenue grow at nearly 4% and profit before tax grow nearly 38%, compared to a year earlier.

And the company expects double-digit growth in the next two years despite a challenging economy. Broking house ICICI Securities credited the performance and the rosy outlook to “continuous innovation, aggressive branding, higher rural penetration and its inorganic & organic expansion in both domestic and overseas markets.”

The softening price of vinyl acetate monomer (VAM) ⁠— a key intermediate used in the making of polymers and resins for adhesives, coatings, paints, films, textiles and other end-products ⁠— has propped up the profit for Pidilite. “The current spot price of VAM is hovering around $900 compared to $1150-1200 range prevalent in FY19,” said the ICICI Securities report dated January 20.
Advertisement
But the company is using the cost savings to boost advertising and promotion for brands that are already very popular in India.

People who held on to the Pidilite stock for the last one year have seen their investment grow 35% and it is near its target price of ₹1,524 already.
If the prospects remain as rosy for Pidilite, there may be another upgrade in the offing.

SEE ALSO:
Advertisement
Coronavirus takes the wind out of IndiGo – shares tumble despite a 200% jump in profits
India has IPOs worth $5 billion lined up this year⁠— here’s a look at the top candidates
Exclusive: TCS CEO shares his hopes and fears from the budget 2020 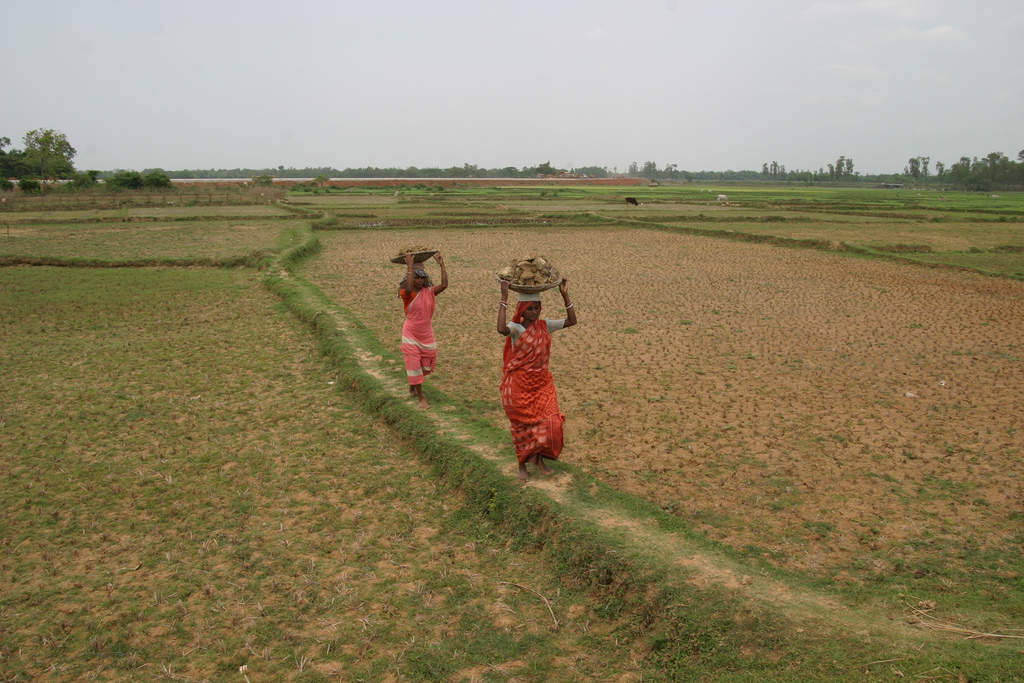 Budget allocation for agriculture in India through the years