Sriram IyerDec 18, 2019, 19:31 IST
The National Company Law Appellate Tribunal (NCLAT) has decided that the removal of Cyrus Mistry as the Chairman of Tata Sons was illegal and that he should be restored in that position again. The verdict is not only the latest twist in one of the biggest corporate feuds in India — landing the dispute back at the starting point after three full years — it also changes the law governing shareholder control in India.

The Tata Sons has 4 weeks to appeal at the Supreme Court against the latest order from the NCLAT . The salt-to-software conglomerate, which also owns companies like the luxury car maker Jaguar Land Rover and the British tea brand Tetley is in no mood to give up.

The Tata Group seems to believe that the court gave Mistry more than what he asked for. “It is not clear as to how the NCLAT Order seeks to over-rule the decisions taken by shareholders of Tata Sons and listed Tata operating companies at validly constituted shareholder meetings. The NCLAT order appears to even go beyond the specific reliefs sought by the Appellant,” the company’s spokesperson told Business Insider.

These are some of Cyrus Mistry's arguments when he appealed against his ouster from Tata Sons:

1. Mistry's first appeal was that there was 'oppression and mismanagement by the Board of Tata Sons." For his appeal to be maintable, he had to have at least 10% stake in the company.

2. In his defence, Mistry argued that his firms owned 18.7% stake in Tata Sons. The Tata Group counsels argued that Mistry only owned less than 3% of the company if the preference shares are included. And therefore, he cannot file the complaint. 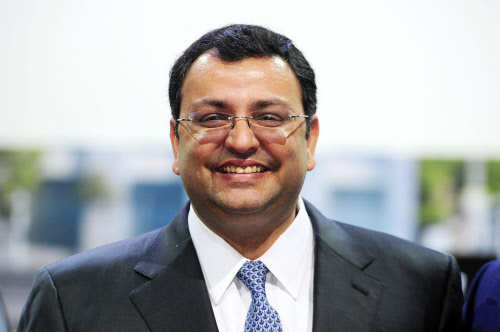 This part of the order has to be executed immediately because the NCLAT has given a window for appeal only for the part that allowed for Mistry's reinstatement as the Executive Chairman.

4. Today's order from NCLAT has also held that due process was not followed in the removal of Mistry as Chairman of Tata Sons. That would also mean, that the Board can regroup, follow the due process of law and stop his takeover as the Group Chairman.

5. The NCLAT had decided not to delve on Mistry's charges — "interference, oppression and mismanagement by Tata Sons Board" — and instead focus on whether he has the right to file the complaint in the first place. Today,Mistry has won the right to complain. The jury is still out on whether his complaint has merit and if it will survive the legal test.

6. This verdict will not affect the decisions taken by Mistry's successor N Chandrasekaran because the law clearly states, according to a legal expert JN Gupta, that unless there is a malafide intention proven these decisions will stand even though ouster of Mistry and the appointment of Chandrasekharan has been held as illegal. 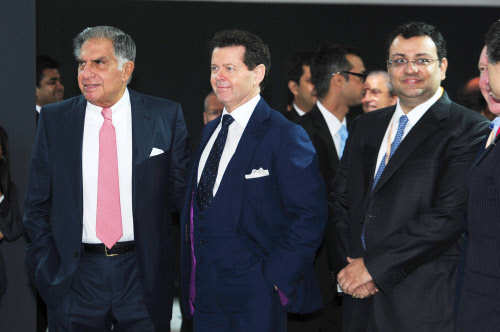