Advertisement
Sriram Iyer and Prabhjote Gill
Apr 30, 2020, 19:34 IST
Reliance Industries decides on rights issue during fourth-quarter earnings callBCCL
Advertisement
India’s richest man Mukesh Ambani and (RIL) has finally unveiled the rights issue plan that will help the company mop up ₹53,125 crore from shareholders. The shares will be issued at ₹1,257 per share at a ratio of 1:15. The price is 14% below Thursday’s closing price.


Analysts expected RIL to announce 1 share for every 20 held and that would have diluted the value of existing shares by 5%. However, now that people will get 1 for every 15, the erosion of value of the existing shares will be more than 5%.


A rights issue is an invitation to existing shareholders to purchase additional new shares in the company. The money will go into reducing debt. At the end of March 2020, RIL had an outstanding debt of ₹3.36 lakh crore ($44.4 billion).

This is not the only move that Ambani has undertaken to reduce debt. Just last week, RIL agreed to sell 9.99% stake in its digital platform, Reliance Jio, to Facebook Inc for $5.7 billion or ₹43,574 crore.
Advertisement

On Facebook earnings call, Mark Zuckerberg opens up about his deal with Mukesh Ambani’s Reliance Jio


Ambani had in August last year unveiled plans to cut debt to zero by 2021. The other key requirement for Ambani to repay RIL’s massive debt is to sell stake to Saudi Arabia’s refining giant Aramco. There has been speculation that the deal to sell 20% stake in the oil-to-chemicals unit for $15 billion may be derailed because of the crash in crude oil prices, which may hurt Aramco’s ability to cough up such huge sums of money.

However, RIL reassured its investors that the due diligence on part of Aramco is progressing as per schedule. 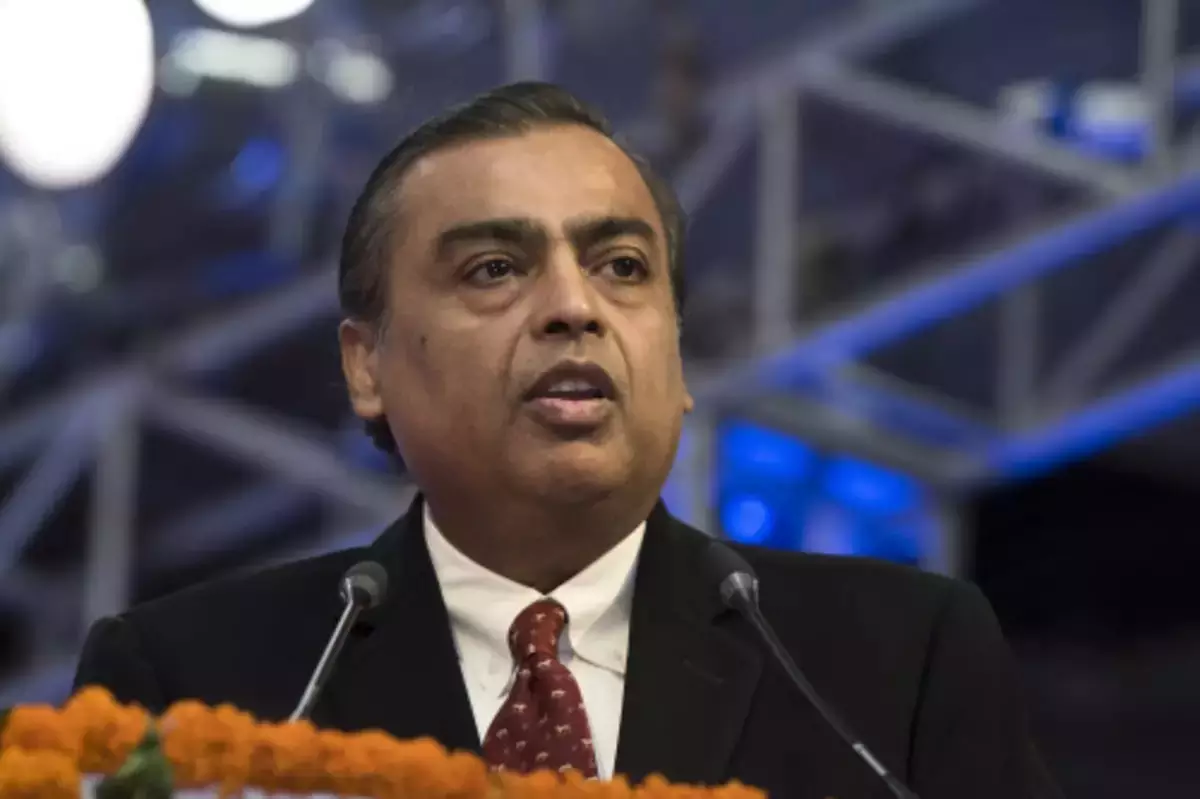 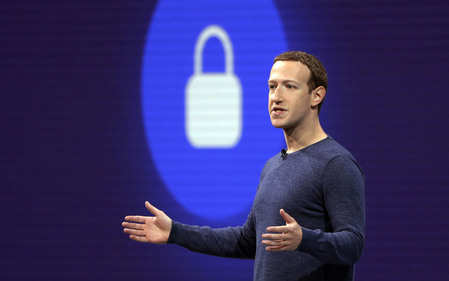 On Facebook earnings call, Mark Zuckerberg opens up about his deal with Mukesh Ambani’s Reliance Jio