If you know what RITES does, you will know why its shares are on fire

Advertisement
Rounak Jain
Jul 2, 2020, 17:25 IST
RITES building.RITES
Advertisement
The share price of RITES, a government-owned technical and engineering consultancy firm has rallied by nearly 14% today along with other railway stocks like IRCTC and Rail Vikas Nigam.

The rally in these railway stocks comes a day after the Indian government announced that it is initiating plans to invite private sector participation in operating passenger trains. This move is expected to bring in ₹30,000 crore investment in the railway sector.

Why is the RITES stock rallying?

The RITES stock, along with other railway stocks like IRCTC and Rail Vikas Nigam are rallying on the hopes of the Indian government tapping the private sector for operating passenger trains.
Advertisement
This plan is expected to bring in investments to the tune of ₹30,000 crore, which is much needed at a time when the railway infrastructure needs overhaul and maintenance.

What does RITES do?

RITES is an asset-light company that provides consultancy and technical services in infrastructure and transport projects across the country, and beyond.

In the financial year ended March 2020, RITES posted a growth of over 22% in revenue, and a 30% increase in its profit.


However, much of this revenue and profit growth came from international assignments and turnkey projects, which grew by 21% and 72% respectively. It offers transport consultancy and engineering services to domestic as well as international clients. Over the 46 years of its existence, RITES has offered its services across Asia, Africa, Middle East, South America and more.
Advertisement
In India, RITES clients include several government-owned entities like Indian Railways, High Speed Rail Corporation of India, Steel Authority of India and Hindustan Petroleum, among others. RITES also engages with infrastructure companies in the private sector like L&T, Rajdeep Buildcon, Unity Infraprojects and more.

However, its domestic growth was low at just 2% in the December 2019 quarter, according to a February report by Way2Wealth Brokers.

The private sector participation in railways will bring in additional investment and increase prospects of growth for RITES, which has experience of over 46 years in this sector.

“This is the first initiative of private investment for running passenger trains over the Indian Railways network. The private entity shall be responsible for financing, procuring, operation and maintenance of the trains,” the ministry of railways said in a statement. RITES could offer consultancy and engineering services to these companies, making good use of its 46 years of experience in this area.

Macro-economic data, auto sales and a continued rise in COVID-19 cases – here’s what will move Sensex and Nifty 50 this week
{{}} 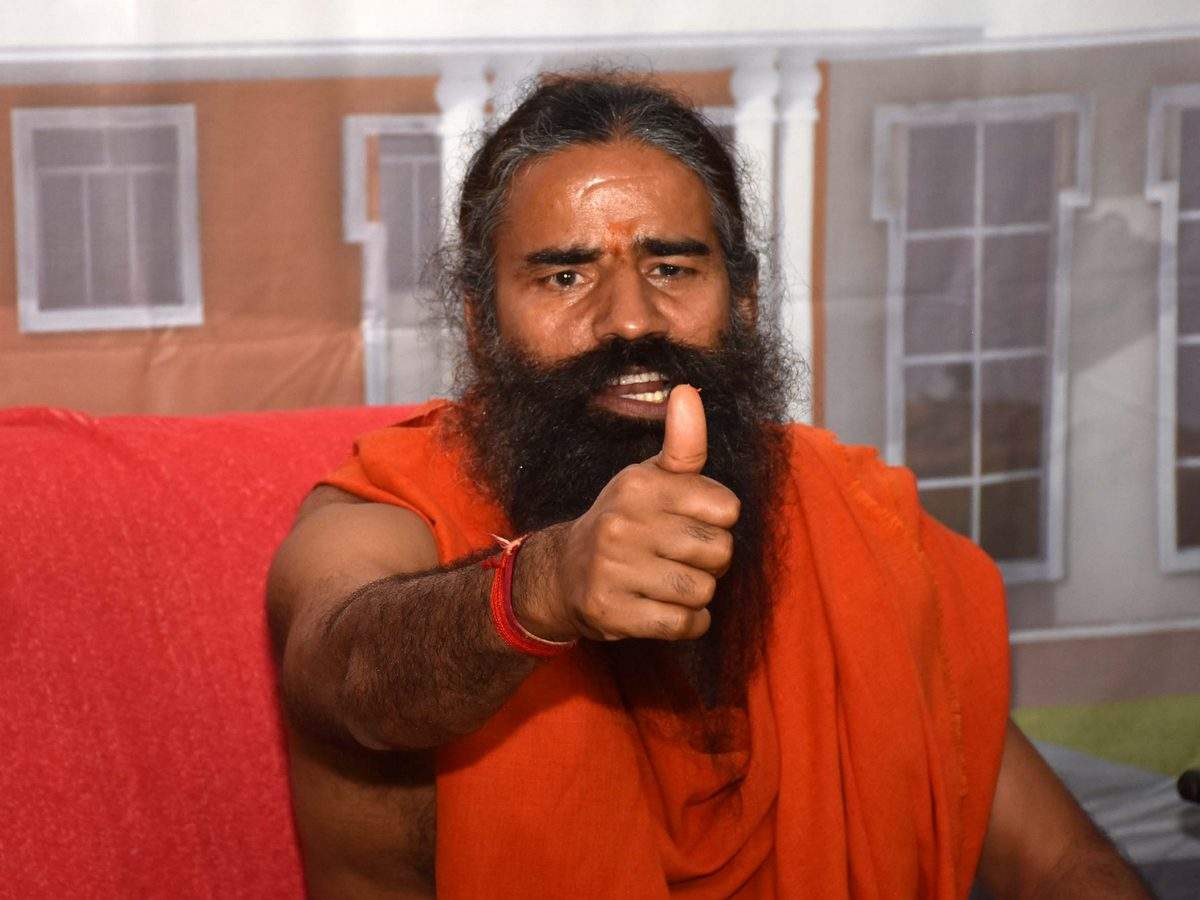