Advertisement
Prabhjote Gill
May 3, 2020, 14:54 IST
Chairman of Tech Mahindra, Anand Mahindra, addressing the media BCCL
"We expect most large caps to report 0.5% to 1.3% revenue decline in constant currency," said a report by Edelweiss Securities in its report about Indian IT services companies like Tata Consultancy Services (TCS), Infosys, HCL Tech, and Wipro. The same is probably going to hold true for Tech Mahindra, who is set to announce fourth-quarter earnings on April 30.

Tech Mahindra shares are cheap despite the earnings disappointment, says a research report

The pessimism, worsened by the spread of COVID-19 coronavirus pandemic, has reflected in the share price too. Since its peak on 19 February 2020, Tech Mahindra’s market value has corrected over 40% to a little over ₹51,000 crore. But analysts expect the stock to rebound at least 27% in the next year.
Advertisement

The sharp fall in Tech Mahindra’s share price has largely been due to concerns around service delivery risks, discretionary costs, and pipeline delays, according to research analysts at Nomura.
Advertisement
Its peers have reported a quarterly fall in revenue growth and are focusing on what the ‘new normal’ could be going forward.

Telecom is Tech Mahindra’s key defence
The massive correction in the company’s share price indicates that it’s a good time to pick some shares as per Nomura’s analysis.

Advertisement
It’s not all bad. Rishit Parikh, Nomura’s IT services and software analyst, believes that Tech Mahindra’s massive correction ignores some key elements. "We think the stock price ignores positives from higher exposure to telecom, two mega-deals in the second half of the financial year, and improved positioning in the enterprise business," he said.

Tech Mahindra’s exposure to telecom accounts for 43% of its revenues, where the outlook is stable as per Gartner. KPMG has also forecast that telecom is the one sector for which the lockdown may be a boon rather than a bane. "While we don’t rule out delays in 5G-related contracts as clients conserve cash, we expect the recovery to be equally sharp," said Parikh.

More deals, more money
In addition to telecom, Tech Mahindra’s two mega-deals — with AT&T and Jackson National Life Insurance — are expected to add to the company’s dollar revenue growth by nearly 2.5% despite any delay in ramp-ups, according to Nomura. That increase has been driven by its digital business, which includes new mergers and acquisitions as well as the company’s push on cloud and analytics, the report added.
Advertisement
Over the last six quarters, the company has scored around $450 million in average deals — which excludes large deal wins — which is a 50% increase over its earlier average.

Tech Mahindra’s revenue growth might take a hit due to the coronavirus pandemic but it’s in a position to drive business back up. "We forecast a 3% decline in dollar revenues in FY21 and a 9% growth in FY22," said Nomura’s report.

See also:
Tech Mahindra shares are rising ahead of earnings because every two out of five rupees in revenue come from telecom⁠

List of bank holidays in May — Buddha Purnima, Eid and May Day
{{}} 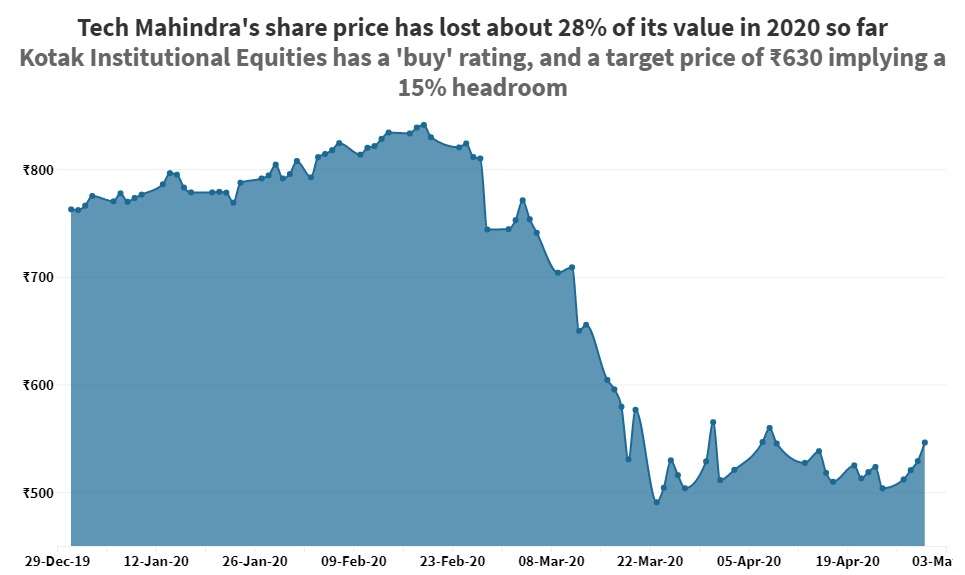 Tech Mahindra shares are cheap despite the earnings disappointment, says a research report 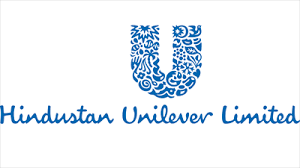