However, the stock has lost nearly 10% of its value this value even though most of the impact of the coronavirus has since been recuperated. “The current shutdown in the economy is unprecedented and uncertainty is the only constant,” added Edelweiss.


The positive sentiment for HCL Technologies is due to most of its revenue — over 40% — is centred around its digital business. Albeit, that was also true for Tech Mahindra which posted a massive drop quarterly drop of 32% in net profits, last week.


Last quarter, its dollar revenue was up by 2.3% quarter-on-quarter with the guidance that its yearly revenue growth will hit 16.5% to 17% in constant currency terms. It signed 12 deals in Q3 FY20, led by key industry verticals—hi-tech, manufacturing and financial services. It also launched a dedicated Google Cloud business unit to accelerate enterprise cloud adoption, which will help organisations advance their digital transformation agenda.
Advertisement


What remains to be seen is how much a hit will be felt on manufacturing, which is HCL Technologies second-largest vertical accounting for 27% of its revenue. The Japanese brokerage firm, Nomura, maintains its buy call for the company even after under Indian IT companies posted losses — however, has slashed the target price from ₹700 to ₹ 570 per share.

See also:
The downgrade of SBI, Bank of Baroda, and ICICI Bank is proof that the 'biggest nightmare' for India's financial sector is becoming real 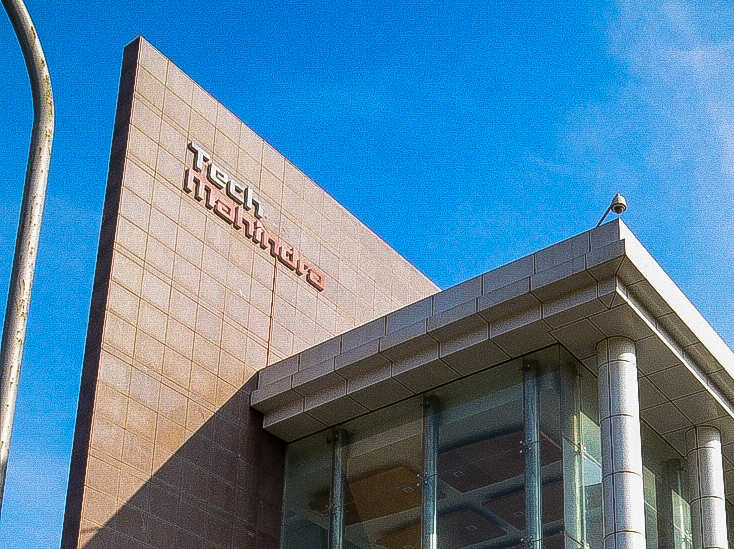