Advertisement
Sriram Iyer
Nov 3, 2019, 18:53 IST
Advertisement
The Mumbai-based Yes Bank posted a shocking loss of ₹600 crore for the three months ended September 2019. While the revenue fell 20%, costs rose during the quarter squeezing the operating profit by 40%.
This is largely due to a sharp spike in bad loans. Gross NPA, a measure of bad loans, jumped to 7.39%— more than doubled compared to the level at the which the number was in the first three months of 2019. Gross NPA rose to ₹17,100 crore— nearly two and a half times more compared to three months ago.

The amount of loans that turned sour during the quarter was over ₹5,945 crore. Making matters worse, Yes Bank had to take a one-time tax hit of ₹709 crore.


In the last quarter ending June 2019, Yes Bank posted as much as ₹114 crore in net profit, 91% less compared to the same period a year earlier. However, it was way better than street predictions that it would post heavy losses.


Advertisement
“This was a ‘Quarter of Consolidation’ in which the bank has demonstrated strong resilience in revenues and asset quality. We believe that earnings trajectory should strengthen significantly from hereon,” the bank said in a press release three months ago.


The brokerages have also been worried ever since the stock has been taking a beating since March this year. Over 60% of the bank’s share value has been shaved off since the start of this year. The stock of yes Bank even hit a ten-year low a few days ago, but since then it has doubled.

​
Hope floats that there will be a white knight who will bring in the money to help the bank to tide over the current cash crunch.

Advertisement
“YES Bank’s exposure in Anil Dhirubhai Ambani Group stands at around 2.9% of loan book as per recent Ministry of Corporate Affairs (MCA) filings. Apart from this, the bank’s exposure to the DHFL, Indiabulls and Essel groups combined exceeds around 4% of gross loan book,” said a report by Elara Securities on June 26.

SEE ALSO:
YES Bank wants to customize branches, ramp up digitize customer acquisition to grow at a breakneck speed of 25% 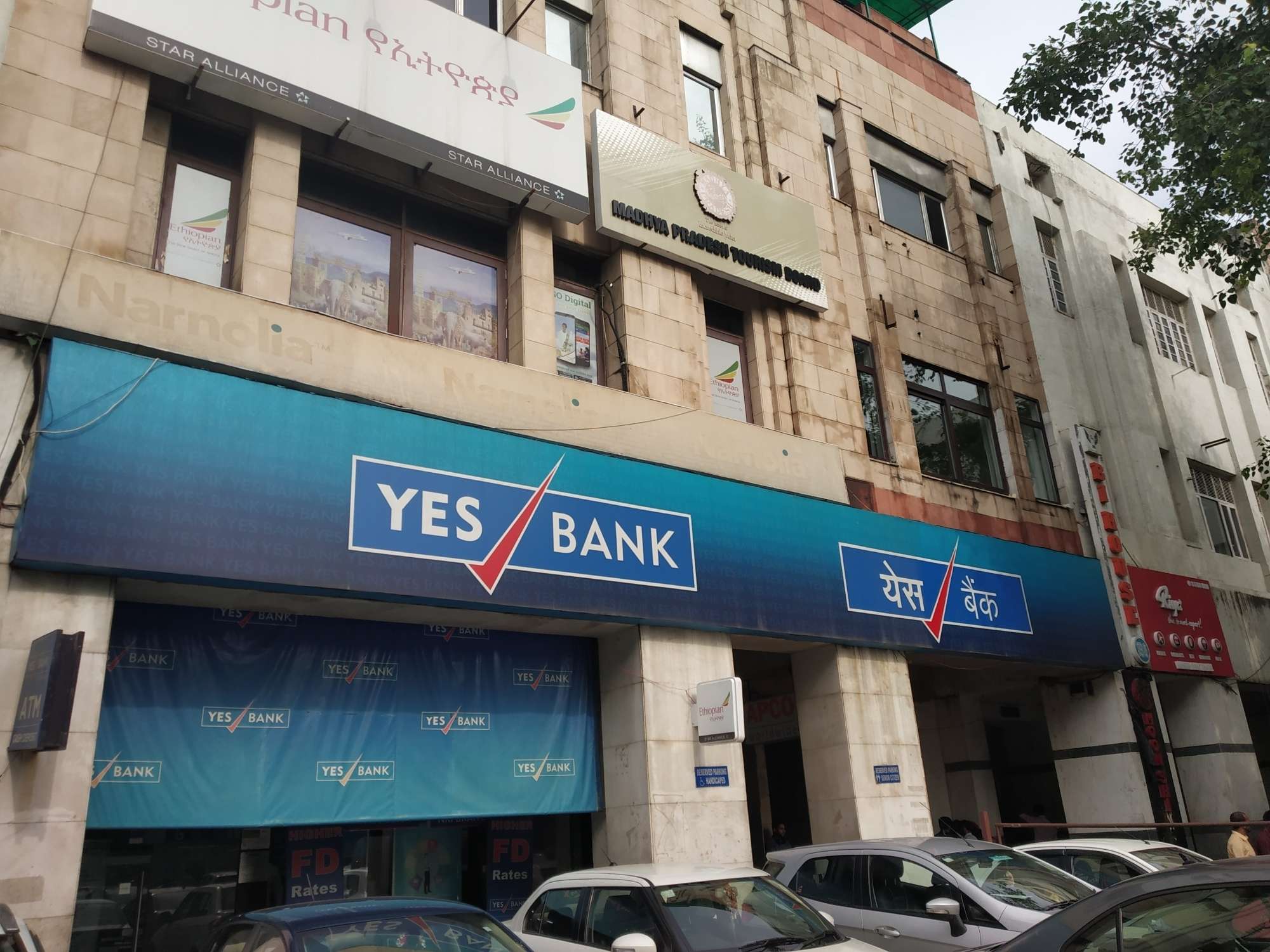