However, the matter has already escalated. India’s commerce minister Piyush Goyal has reportedly said that, “there are certain complaints from consumers and small retailers about certain practices of e-commerce companies which are under investigation. We have sought several information. They are being looked into,” he said recently.

Goyal, who is known to have rapped the foreign e-commerce players in previous industry meetings, also asserted that “India’s e-commerce policy is robust and well designed and will not be changed.”

At the same time, the Confederation Of All India Traders (CAIT), a lobby for small wholesalers and retailers, has called for a ban on Amazon. “It is a matter of shame on Amazon that it was least bothered and kept indulging itself into continuing its sinister designs to manipulate and control not only e- commerce but even the retail trade,” CAIT said in a statement.
Advertisement
The last thing that Bezos wanted

Online marketplaces Amazon and Walmart-owned Flipkart have been complaining about the recent changes in India’s e-commerce policy.


For almost two years now, the Modi government has been working on an e-commerce policy. The draft has already been shared with the e-commerce players in India. The policy will aim to regulate the booming e-commerce sector and also keep an eye on the role of foreign players.

The government is also under pressure from the offline traders⁠— who count among the traditional vote bank for the ruling Bharatiya Janata Party (BJP) government⁠— who claim that the online retail giants are driving them out of business.

The Reuters report seems to back up some of these charges against Amazon. The report said that Amazon had preferential treatment towards sellers that it had a stake in – Cloudtail and Appario. “Two more sellers on the e-commerce giant’s India platform – merchants in which Amazon had indirect equity stakes – accounted for around 35% of the platform’s sales revenue in early 2019,” said the report.
Advertisement
Bezos, who promised to invest an extra $1 billion in India — taking the total committed investment in the country to $6.5 billion — on his last visit to New Delhi in 2020, has not seen the Narendra Modi administration soften its stance on foreign e-commerce players. The latest charge will further reduce the negotiating chips on the table for Amazon, which counts India among its biggest growth markets.

SEE ALSO: ‘Not just a TikTok clone,’ says Chingari founder with their latest shop within videos feature which he claims is the next big thing in social commerce 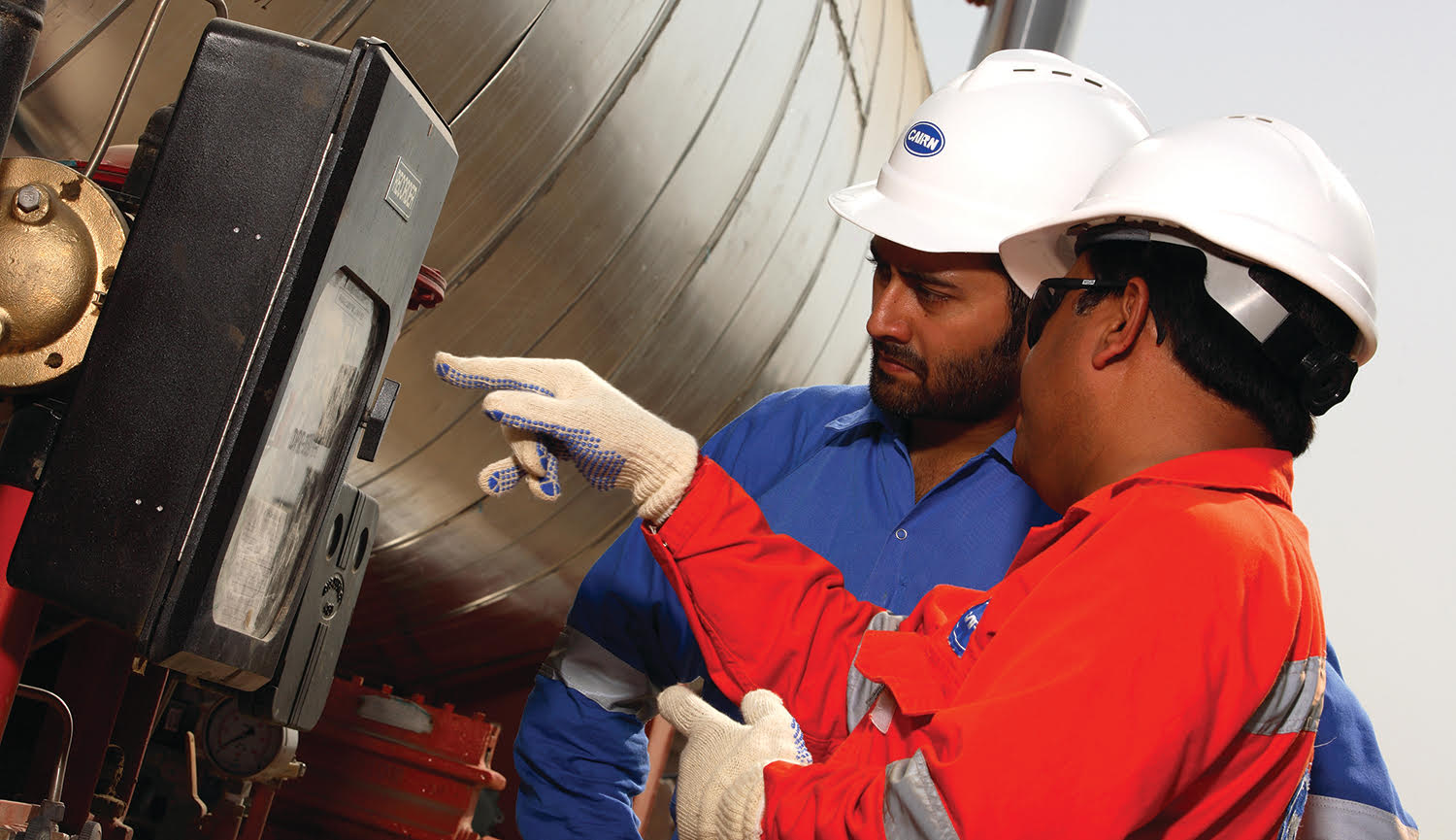