Advertisement
IANS
Sep 23, 2022, 17:46 IST
IANS
Facebook's parent company and are reducing staff to cut costs amid the economic downturn, apparently putting some of them on traditional 30 to 60 days "lists" to find a new role within the company or leave.
Advertisement
Meta plans to cut costs by at least 10 per cent in the coming months and has put out more and more workers whose jobs are being eliminated on its traditional "30-day list," reports Wall Street Journal.

On the other hand, Google's parent has reportedly deployed a similar approach, typically giving workers 60 days in which to apply for a new role if their jobs are set to be cut.

"Facebook parent is looking to reduce costs by at least 10 per cent, people familiar with the plans said, while Google has required some employees to apply for new jobs," the report mentioned.

Facebook's parent company Meta and Google are reducing staff to cut costs amid the economic downturn, apparently putting some of them on traditional 30 to 60 days "lists" to find a new role within the company or leave.
Meta has a "long practice" where employees whose roles are eliminated are subject to termination if they can't find a new job internally within a month.
Advertisement
The Mark Zuckerberg-run company had 83,553 employees at the end of the second quarter this year.

"Google typically gives employees 60 days to apply for other roles in the company if their jobs have been cut," the report mentioned.

Last month, Google fired more than 50 workers at its incubator Area 120 and gave them extra 30 days to find another job at the company.

A Google spokesman was quoted as saying that nearly 95 per cent of employees found new roles within the notice period.

Alphabet and Google CEO Sundar Pichai aims to make the company 20 per cent more efficient hinting at job cuts, as the tech giant recently cancelled the projects at its in-house research and development (R&D) division called Area 120.
Advertisement
Addressing the gathering at the Code Conference in the US this month, Pichai said that the more the company tries to understand the macroeconomic conditions, it feels very uncertain about it.

"The macroeconomic performance is correlated to ad spend, consumer spend and so on," he told the audience.

Google has suspended hiring new employees and reportedly told some existing employees to "shape up or ship out" if expectations are not met.

In a company message viewed by Insider, Google Cloud sales leadership has threatened employees with an "overall examination of sales productivity and productivity in general" and that if next quarter results "don't look up, there will be blood on the streets".

As Big Tech companies lay off employees and freeze new hirings, said in July that the company's plan is to steadily reduce headcount growth over the next year.
Advertisement
Admitting that the social network has entered an economic downturn that will have a broad impact on the digital advertising business, Zuckerberg said that many "teams are going to shrink so we can shift energy to other areas inside the company".

Logistics company DHL to increase its prices by 7.9% from Jan 1 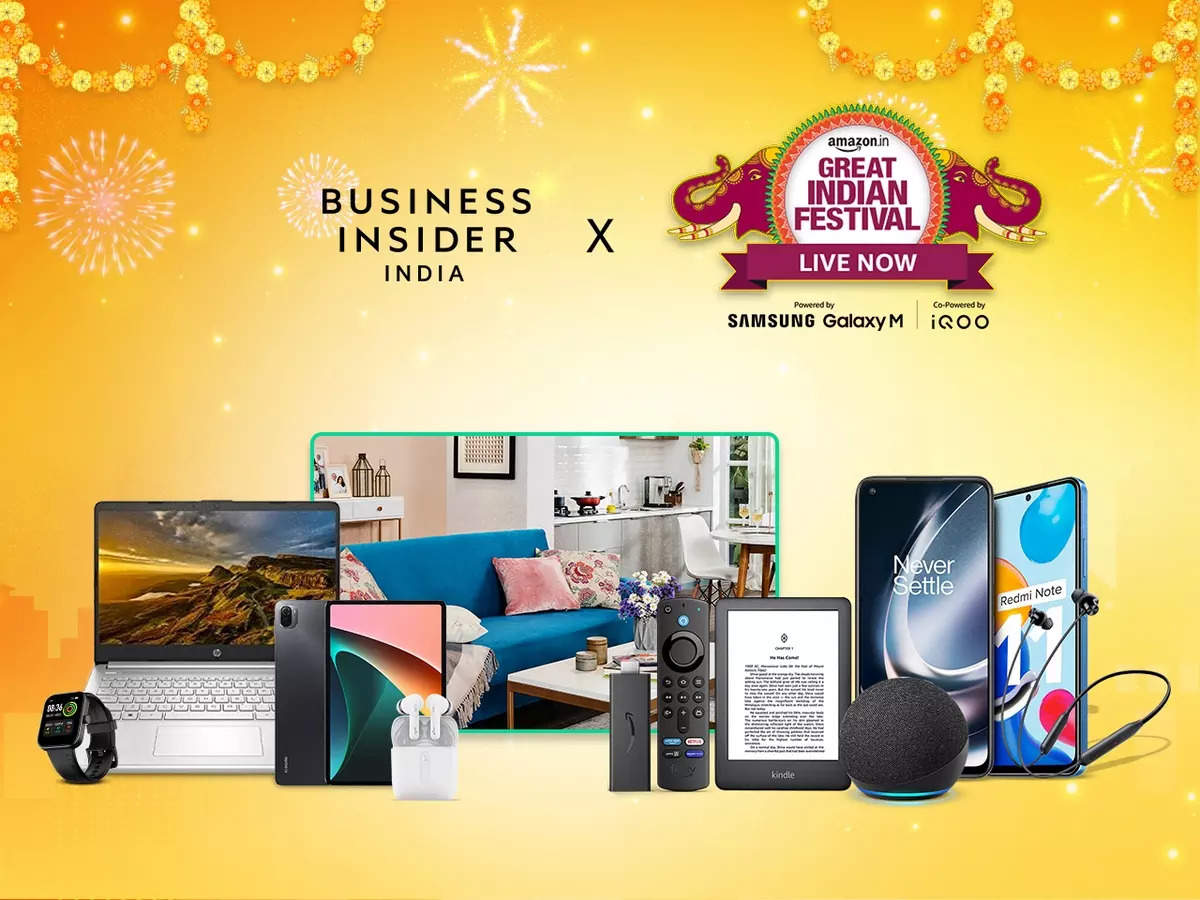 Facebook's parent company Meta and Google are reducing staff to cut costs amid the economic downturn, apparently putting some of them on traditional 30 to 60 days "lists" to find a new role within the company or leave.
NewsletterSIMPLY PUT - where we join the dots to inform and inspire you. Sign up for a weekly brief collating many news items into one untangled thought delivered straight to your mailbox.
CAPTCHA: