Mukesh Ambani’s Reliance, Jet Airways and other top newsmakers of 2019

Sanchita Dash
Dec 10, 2019, 11:53 IST
2019 was a year of headlines – from Indian general elections to the economic slowdown. Businesses have been at the receiving end – from those which shut shop to those that opened new doors to success.

The top five businesses that generated the most news are Reliance Industries, Jet Airways, Amazon India, Tata Sons and Indigo Airlines, according to a report by the technology-led PR platform Wizikey. They stayed in the news for both good and bad reasons.

Advertisement
Mukesh Ambani-led Reliance recently created history in the stock market with its market cap crossing ₹10 lakh crore. It was the first Indian company to do so. But that wasn’t the only news that caught everyone’s attention.

The stock and the company has been buzzing especially during the second half of the year. According to the Wizikey report, Reliance holds the credit for one-third of the total news created by the top 5 companies.

The busiest news month for the company was in August, when it held its annual general meeting. At the AGM, Ambani made major announcements -- like fundraising apart from unveiling next-gen technology. 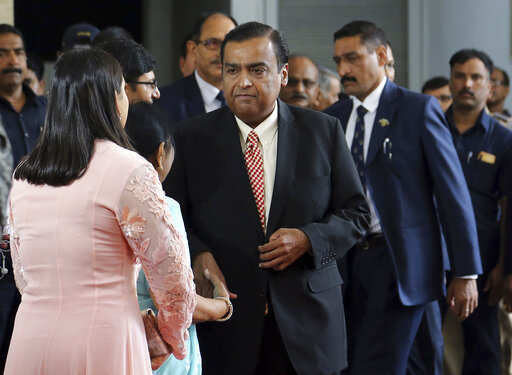 The Indian airlines shut shop in April this year and not surprisingly, that was the month it was mentioned the most. The report said that the most common buzzwords around Jet Airways were “flight cancellation, aircraft grounding, insolvency proceedings, debt resolution and management takeover”. 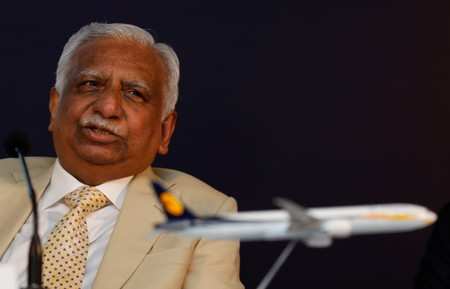 Accompanying Jet Airways in the newsmakers sector, was one of India’s largest airlines – IndiGo. Having gained from the collapse of Jet Airways, with more bookings coming its way, IndiGo too had its fair share of trouble. A feud between its founders Rahul Bhatia and Rakesh Gangwal over company’s control took an ugly turn. Both of them had landed in the courts in July 2019, after Gangawal’s sensational expose on the workings of the airline. 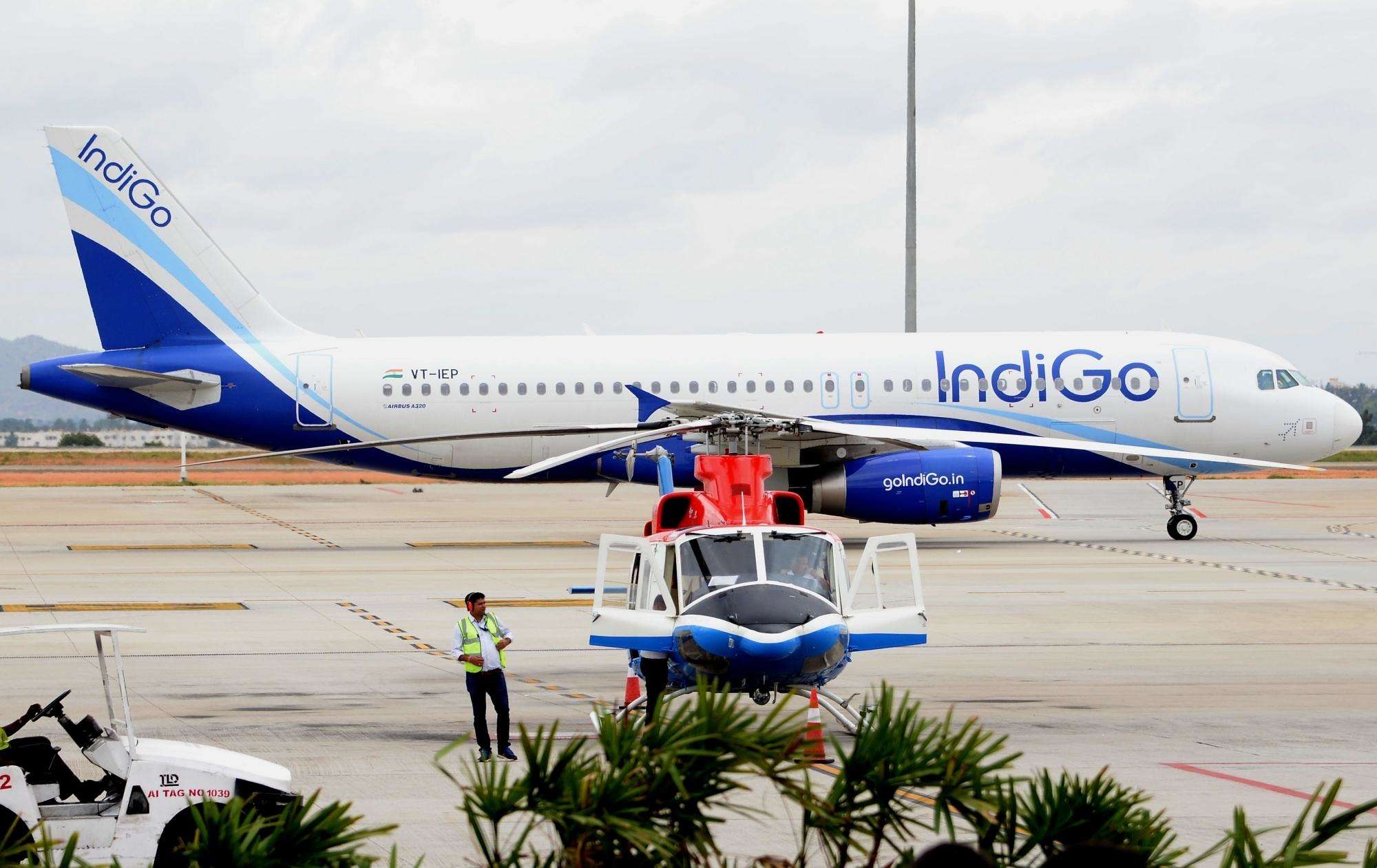 Indigo debt has swollen by seven times in one year

Advertisement
Amazon India has been generating both good and bad news this year.

“Amazon saw itself being mentioned the most throughout the year - for all the wrong reasons,” said the Wizikey report. October was the month of most mentions, after the Department for Promotion of Industry and Internal Trade called in the e-commerce giant for its deep discounts and possible foul play. But it was also the festive month, where Amazon’s great sales kept it in the news. 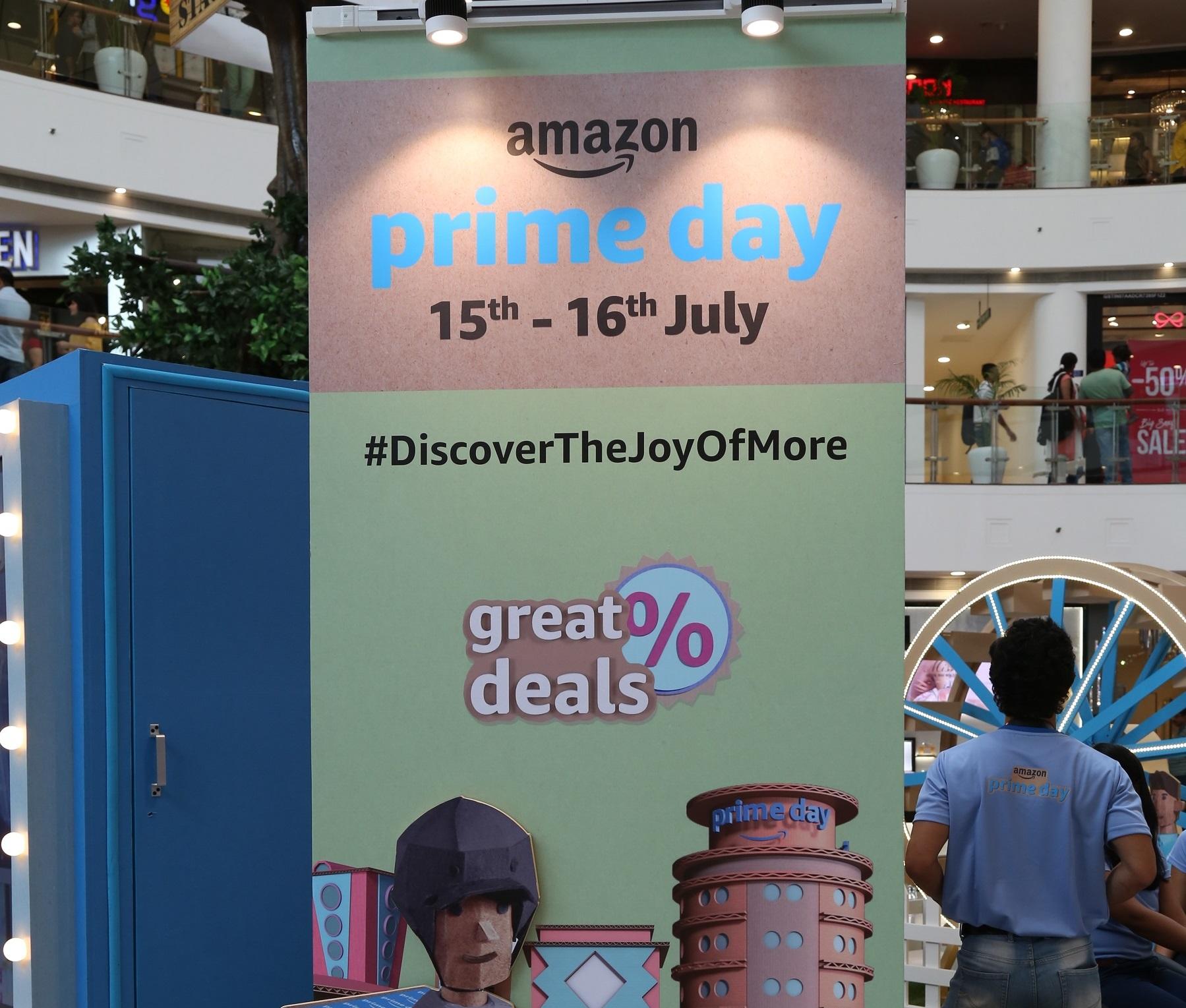 Advertisement
Tata Sons owe their “newsy” year to one person – Dr Subrahmanyam Jaishankar, when he was appointed the Minister for External Affairs. Jaishankar held the post of President, Global corporate affairs at Tata Sons, which is why his appointment in the ministry shared the spotlight on the company.

But that’s not all. “Rumours around Jaguar being sold to BMW saw Tata mentioned in the news early in the year,” said the report. Tata’s interest in Jet Airways too got them a lot of space in the papers. 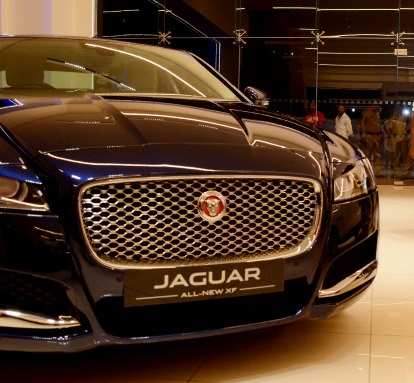 Not just Tata Motors, a lot of other companies are excited by Jaguar Land Rover numbers

Indigo debt has swollen by seven times in one year

Not just Tata Motors, a lot of other companies are excited by Jaguar Land Rover numbers