Rounak Jain
Sep 23, 2020, 10:55 IST
JioPostPaid PlusReliance Jio
After revamping its JioFiber plans, Mukesh Ambani-led Reliance Jio has now announced new JioPostPaid Plus plans. In addition to data and voice calling, the company has bundled these plans with a free subscription to OTT platforms like Netflix, Prime Video, and Disney+ Hotstar to take on postpaid plans from Airtel and Vi.

The main highlight of the new JioPostPaid Plus plans is the complimentary subscription to OTT platforms. The company is also offering a data rollover of up to 500GB based on the plans, allowing the user to carry over the unused data to the next month. 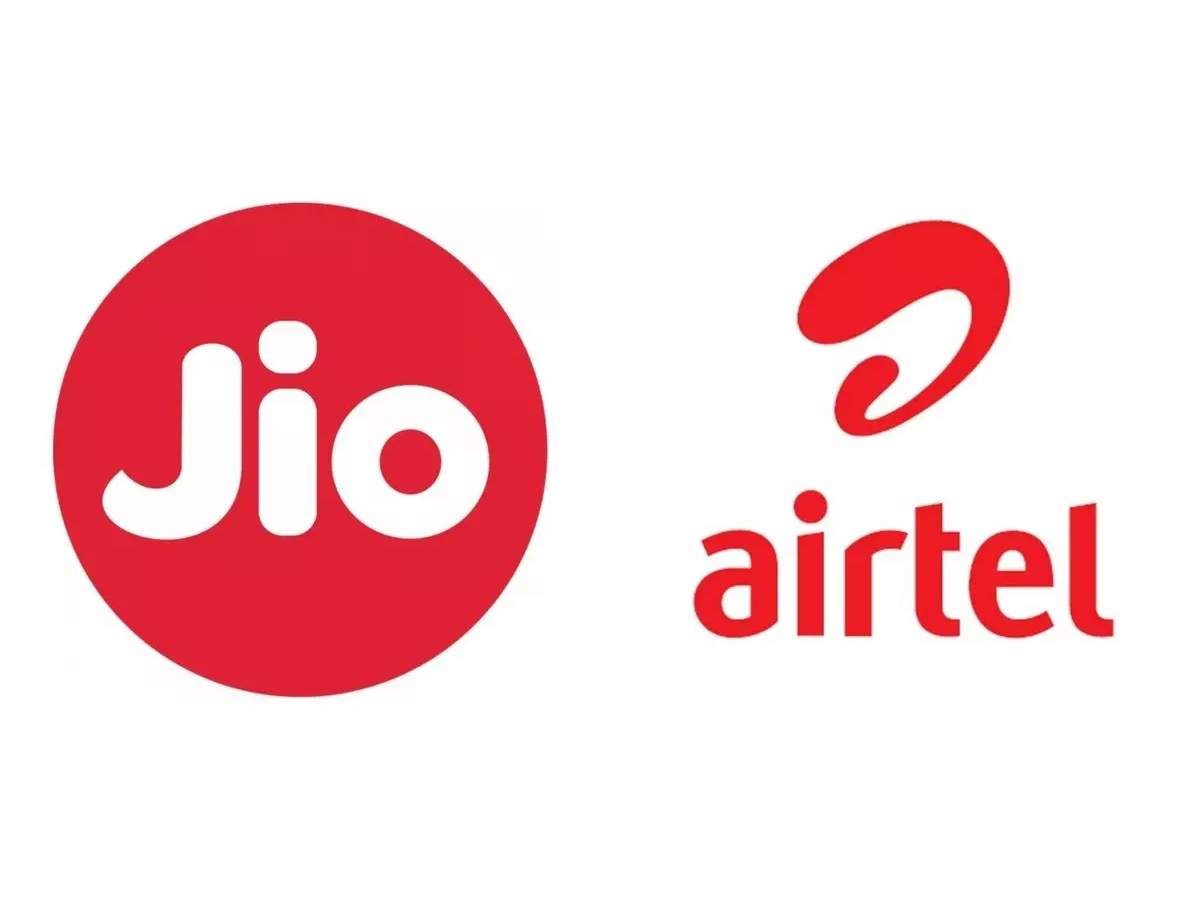 Commenting on the launch of JioPostPaid Plus, Akash Ambani, Director, Jio, said, “There can’t be a more opportune time to introduce JioPostPaid Plus. After having earned the trust of close to 400 million satisfied customers in the prepaid smartphone category, we want to extend our customer obsession to the postpaid category.”

Reliance Jio has introduced five new plans, starting at ₹399 as part of the JioPostPaid Plus. The telco is offering limited data and unlimited voice calling and SMS with these plans. In addition to these, users will get a free subscription to Netflix, Prime Video, and Disney+ Hotstar VIP.
Advertisement
JioPostPaid Plus Family Plan

How to get JioPostPaid Plus subscription

The JioPostPaid Plus plans will be available starting from September 24 through Jio Stores, and users can also avail home delivery of their SIM cards.
Advertisement
SEE ALSO: