The new tariffs are now applicable in all the circles where Vodafone Idea offers RED Family plans.

Vodafone Idea has increased prices of two out of eight postpaid plans it currently offers. This tariff hike affects the ₹598 and ₹749 plans, both of which are a part of the RED Family postpaid plans. The new plan prices are ₹649 and ₹799.

Both the plans include free 1 year of Amazon Prime, Zee5, and Vi Movies & TV subscriptions.
Advertisement 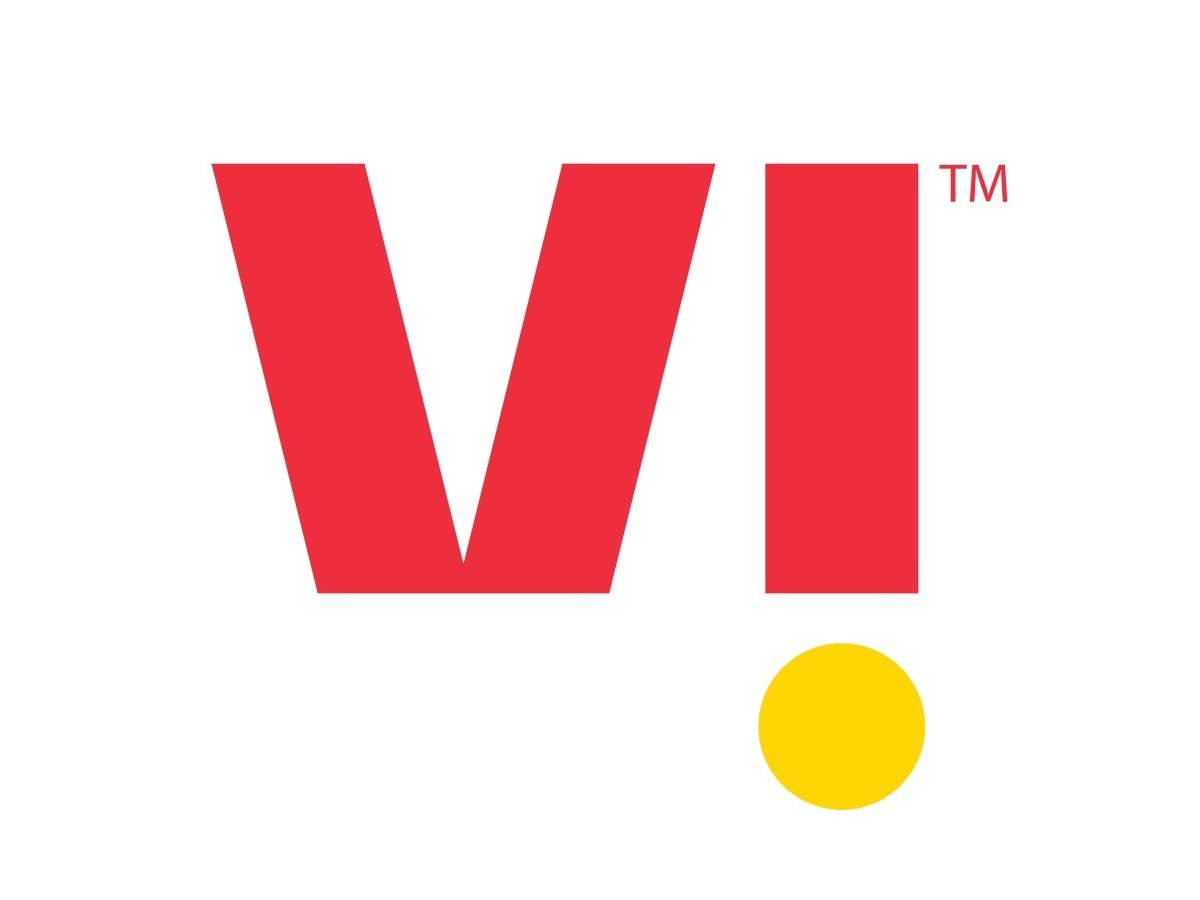 While Vodafone Idea has hiked tariffs of only two out of eight postpaid plans, it could be a sign of things to come. Tariff hikes have been rumoured for a while now.

During the rebranding of Vodafone Idea earlier in September 2020, Vodafone Idea’s MD & CEO, Ravindar Takkar said “everyone is selling below cost”. He also noted that the company is “not shy to take that step”, referring to tariff hikes.
Advertisement

Although Vodafone Idea might need more than just tariff hikes to survive in the Indian telecom industry, it also needs to increase its average revenue per user (ARPU) considerably to stabilize.

The embattled telco might need up to ₹18,800 crore in the next two years, along with a tariff hike to survive, according to a report by Jefferies Equity Research.

“Vodafone Idea does not have the financial flexibility and balance sheet to raise capital, but it needs equity injection if it has to survive,” Nitin Soni, senior director, Fitch Ratings, told Business Insider.
Advertisement

“4G subscribers would be critical to get maximum benefit of tariff hikes, as we believe the highest rise in future tariffs will be on prepaid 4G plans,” said ICICI Securities in its report dated July 1.