Car sales are up, thanks to Uber and Ola. Here’s how 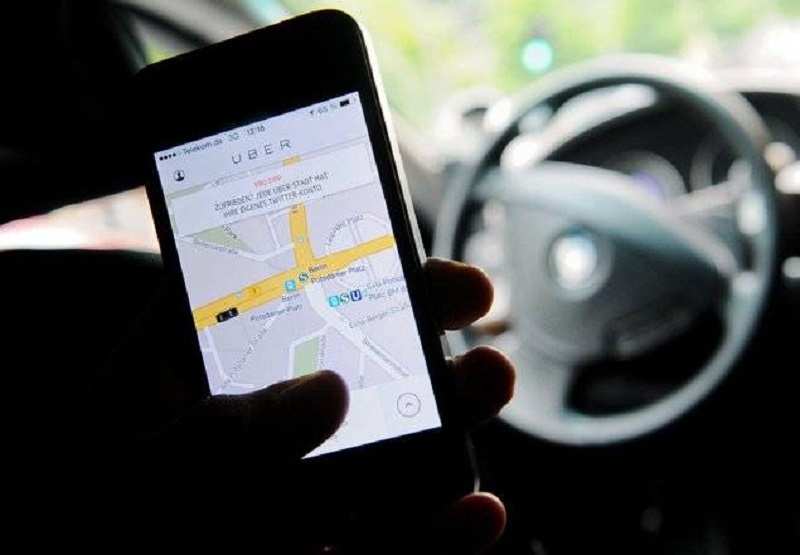 After the cab aggregators like Ola and Uber came to India, they not only disrupted traditional taxi and three-wheeler markets across Indian cities but they also are pushing overall car sales at a time when automakers are struggling to expand business.

The cab operators are said to have added more than half a million vehicles over the last two years and this accounts for more than 10% of total passenger vehicle sales during this period, largely helped by soaring sales to cab aggregators.

Carmakers expect cab aggregators to drive their sales in the future even as fewer people may buy vehicles for personal use.
Advertisement "Bulk of cars will not be privately owned but will be used commercially by aggregators," RC Bhargava, chairman of the country's largest carmaker Maruti Suzuki India, told ET.

Reportedly, app-based cab operators accounted for over 100,000 cars, or almost one-third of total sales to fleet operators last year, up from around 70,000, or about one-fourth of total taxi sales in 2015. This year, sales to cab aggregators are expected to increase by at least 25 per cent while overall passenger vehicle sales are expected to grow in single digits.

"App-based aggregators have added over 600,000 vehicles in the last four-five years. At present, more than 75 per cent of business for these firms comes from the top seven metros. As they increase their reach, demand for vehicles will also go up. In the short-to- mid term, almost 30 per cent of growth registered in the passenger vehicle segment will come in from these players," Puneet Gupta, associate director at automotive consulting firm IHS Markit, told ET.

Advertisement
Maruti 's Bhargava, however, doesn't see this as a threat to the industry.

"Given that the running cycles of cabs are more than personal vehicles, we foresee shorter replacement cycles for the cars. This will trigger demand for cars," he told ET.

Whether the popularity of Uber and Ola impacts car sales for personal use in the future or not, right now soaring demand from aggregators is a boon for an industry that has been otherwise struggling to grow sales due to a number of reasons, including an eight-month ban on sales of larger diesel vehicles in the , imposition of infrastructure cess of up to 4 per cent in the union budget last year, and most recently on account of weak consumer sentiment post the November 8 demonetisation announcement.
Advertisement "Growth was stunted by diesel ban and demonetisation, which impacted the sentiment in 2016 and given the tough times, the fleet segment turned out to be a significant contributor," said Rakesh Srivastava, senior vice-president, sales and marketing, Motor India.