Car Sales Zoom In India: Will The Growth Continue? 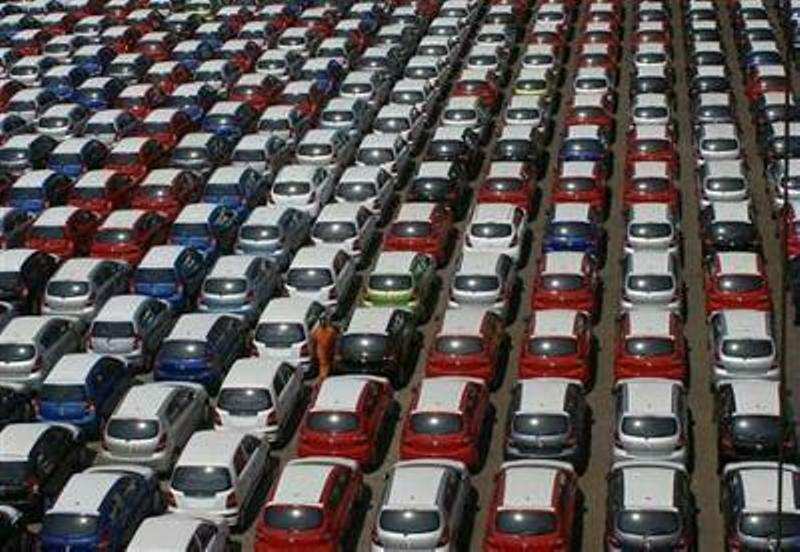 After nine continuous months of slump, till April 2014, the is finally showing signs of improvement. In the last four months, have shown an upward trend--especially in August when top three car makers scored double digit growth over sales in the same month in last year (2013). If the momentum continues, it will help boost automobile industry and economic growth. Let’s explore key factors fuelling car industry’s growth.

Sales numbers indicate turnaround, a slow one though

Car sales in India grew by 15.16% in August, 2014 as compared to sales in the same period last year. As per the data released by the Society of Indian Automobile Manufacturers (), a total of 1, 53, 758 units were sold in the domestic market in August; the number was 1,33,513 units last year.

, and Honda Motor are the top three car manufacturers in India. All three recorded a double digit growth in August 2014 as against August 2013. Maruti Suzuki had maximum domestic monthly sales i.e. 82, 823 units, which is up by 30% against the sales for same period last year. Car models that contributed the most to Maruti’s growth include Swift, Dzire, Celerio and Ertiga.

Advertisement
The second biggest car manufacturer, Hyundai Motor India, sold 33,593 units in August 2014, registering a growth of 19% over the sales in same month last year. Honda Cars India’s growth rate for August 2014 was 27% as compared to the sales registered in the same period last year.

These numbers surely hint at Indian automobile industry turnaround, albeit at a slower pace. Mr. Vishnu Mathur, SIAM Director General validates the same: “The auto industry is seeing a gradual increase and even the cumulative numbers are seeing improvements month-on-month. We can see a slow turnaround happening."

There are some initial signs of economic recovery and those seem to be driving the growth in the car industry. The economic growth for the April-June 2014 quarter has been 5.7% as compared to 4.6% for the same period, last year. This economic growth rate is the highest in the last two and a half years period. The industry experts and analysts also feel the same; they cite slight improvement in the economy and a new government as the key factors bringing a positive shift in the consumer sentiment and driving car sales.

Advertisement
It’s the range of newly launched cars that won consumer’s heart, which includes Hyundai Xcent, Hyundai Elite i20, Hyundai i10 Grand, new Honda City, Honda Amaze, Honda Mobilio, among others. They have been lapped up well by the consumers and have also played an important role in driving the overall car sales.

Heading for an annual surge

The industry body, SIAM, indicates that this positive trend in sales growth is expected to continue in the next couple of months with the onset of the festival season and more new launches lined up.

Experts are saying that riding high on the positive consumer sentiments and increasing sales growth, car sales are expected to be better during the festive season, which is usually the time when Indian consumers make their key purchase s the period is considered auspicious. This may further push up manufacturers’ the annual sales revenues.

Industry research agencies are indicating a possible 12% growth in annual sales in the car segment for the fiscal, only if the growth trend continues. This can be a big leap for India’s automobile industry after two years of slump.