“There are a lot of unanswered questions and a lot of things that we have to learn from work from home. And, many of them will have some bearing on productivity,” said Infosys’ chief operating officer (COO) Pravin Rao during Wednesday’s earnings call.
Advertisement
“Our sense is that while it has held good, it's too early to conclude whether work from home will always be more productive than work from office,” he added.

TCS and HCL technologies roll out work from home as a permanent change
During the first quarter, TCS announced its 25/25 operating model where only 25% of its employees would have to be in the office for only 25% of their time by 2025.
Advertisement
“It’s about time. Our current operating model is currently a 20-year old legacy. In some ways, this crisis actually leapfrogs us into a new model,” said CEO Rajesh Gopinathan during the fourth-quarter earnings call three months ago.

“We don’t believe that we need more than 25% of our workforce at our facilities in order to be 100% productive,” added TCS’ chief executive officer N Ganapathy Subramaniam.

HCL Technologies too unveiled its plans to keep 50% of its employees working from home even after the lockdown ended.
Advertisement
Also Read

However, like Infosys, HCL Technologies plans on covers the net 12-18 months. “It’s going to take some time to see what the long-term operating model will be,” said HCL Technologies’ CEO Vijayakumar.

The IT services giants may not agree on whether work-from-home should be permanent or not but they all agree that it has brought costs down and widened margins. The absence of transportation costs and reimbursements has helped companies save money during the lockdown.
Advertisement
Rao added that Infosys has hired 5,000 employees in the last quarter through lateral hiring. “There is a general freeze on hiring, overall we will continue to look for talent in niche areas. In Q1 itself 4,000+ lateral hiring. The trend will continue going forward as well based on the needs,” he said.

SEE ALSO:
Infosys gives annual guidance of up to 2% growth this year as profit plummets by 4.8% and revenue dips 2% in Q1 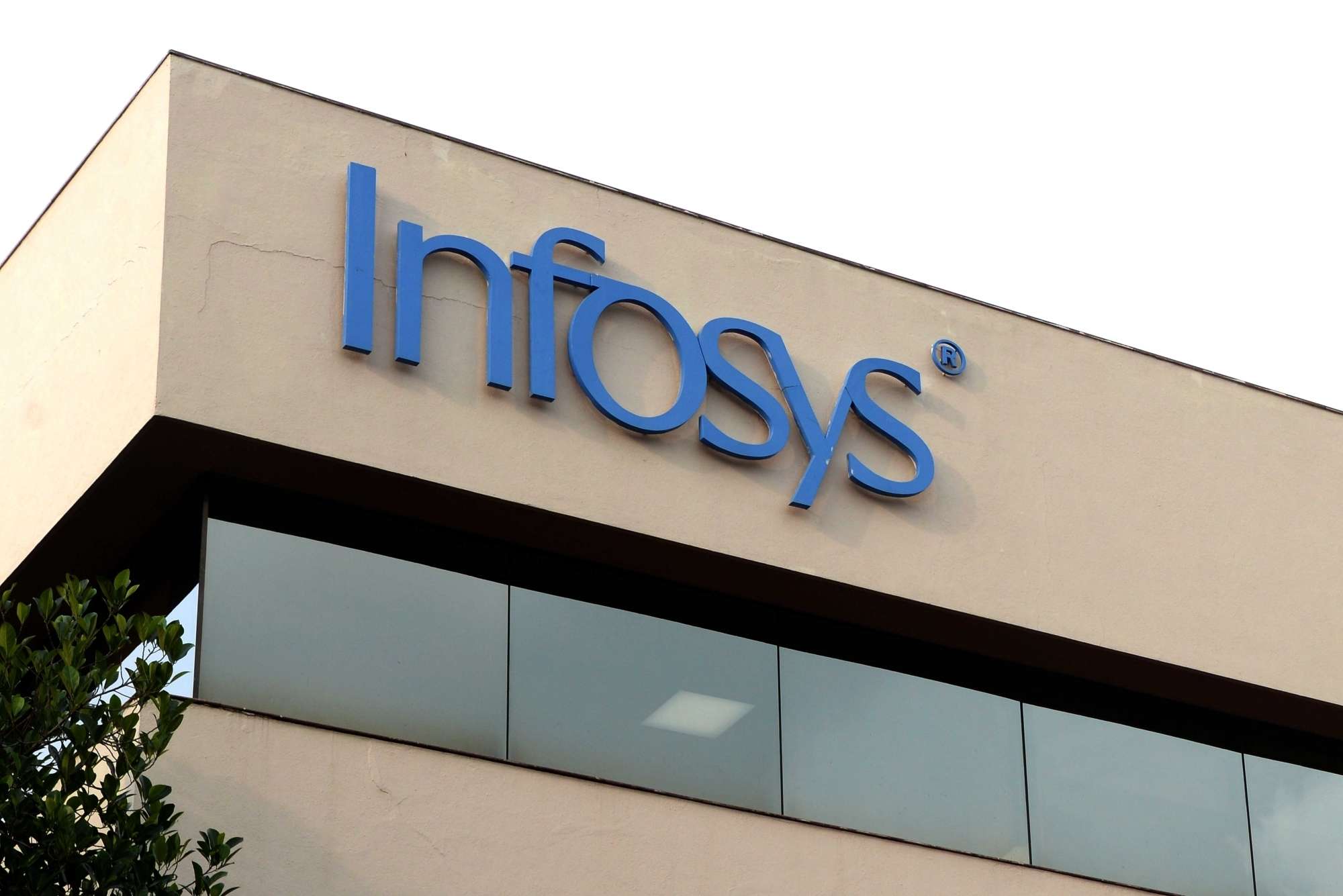 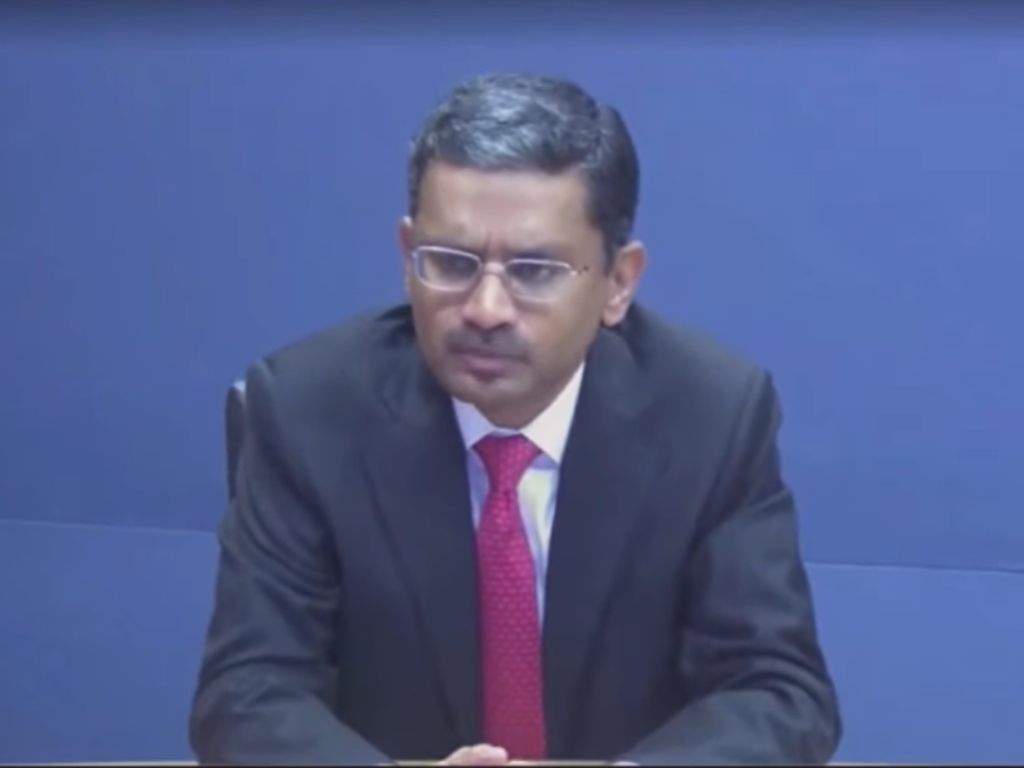 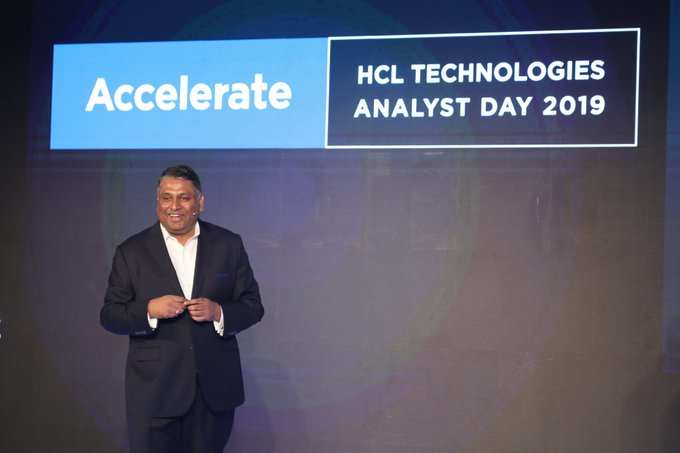