Prabhjote Gill
Apr 15, 2021, 19:26 IST
Wipro announced its fourth quarter results today, April 15WIpro
Wipro saw an uptick in employees walking out the doors between January and March as compared to the previous quarter. While 12% is the industry average, the company believes that things aren’t going to ease up anytime soon.


“Given the growth environment in the industry, we see attrition. We see continued pressure. We see attrition picking up in the first quarter [April to June],” said Saurabh Govil, Wipro’s chief human resources officer (CHRO) during the earnings call.

There has been an explosion of opportunities in the information technology (IT) services sector as more companies look to become more digital-friendly. It’s not just Wipro, but Infosys too saw its attrition rate spike from 10% to 15% in the last three months, ending March 31.
Advertisement


According to analysts, a second wave outsourcing is upon us. The demand for talent is high and the supply pool, while ample, lacks specialisation in growing areas like the internet of things (IoT), cloud services and other arenas.

Companies like Wipro, Infosys and TCS seem to be okay with that. They pick up a large number of freshers every year and train them within the company for the roles these graduates need to fill.

However, there’s no guarantee that these employees won’t leave once a better offer comes along — especially if it's from another big wig competitor. 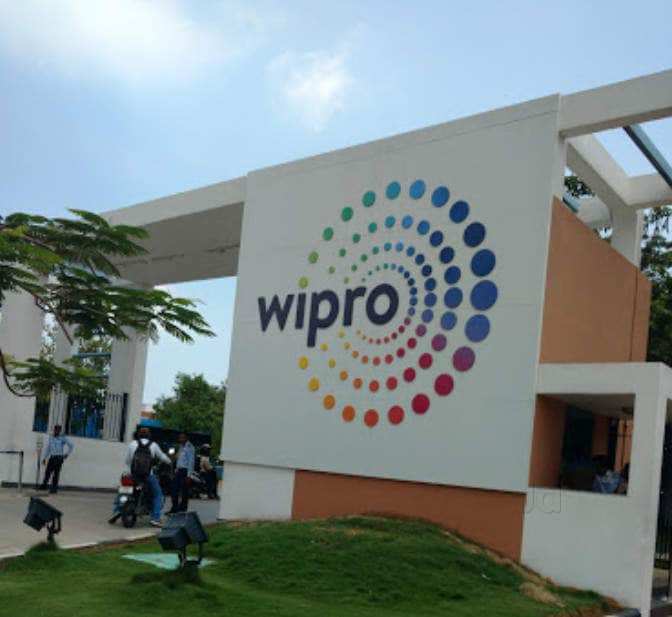 “We see that there will be pressure on us, but the efforts that we have called out will help us sustain and control attrition, and will not impact our growth agenda,” said Govil. In December last year, the IT giant announced wage hikes for junior employees from January 1.

All other employees of Wipro will receive their increments in June, ‘as is usual practice’. For instance, Infosys revealed that its wage hikes will be announced in July.

While wage hikes are a good way to retain employees, it does take a marginal toll on a company’s operating margin.
Advertisement