Cash crunch to continue for one more week: Intel report 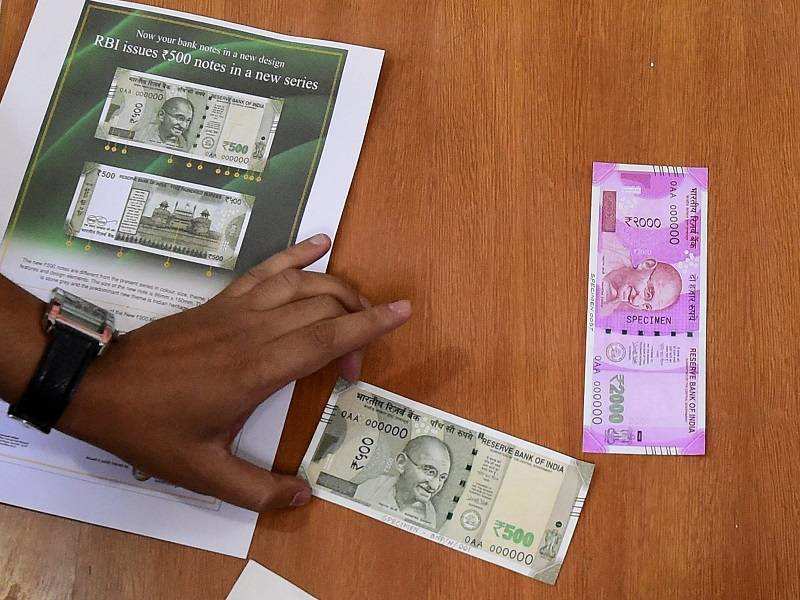 The crunch in banks and ATMs is expected to continue for at least one more week, according to an intelligence report which attributed the unprecedented situation to a huge gap in demand and supply of notes.

Based on a report prepared by the intelligence agencies, Home Ministry officials said there has not been enough money in circulation.

People are hoarding smaller denomination and not spending Rs 100 notes which they are getting either after exchanging the defunct Rs 500 or Rs 1,000 currency notes or from the ATMs, they said.

Advertisement
Due to a huge gap in demand and supply of currency, the cash shortage will continue for at least one more week, officials said.

The new notes of Rs 100 and Rs 500 are not in circulation in enough numbers, leading to the inconvenience faced by the people. The problem is acute in Delhi and a few major urban centers as not enough ATMs are working and refill remains very slow. Unless the ATMs are operationalised as early as possible, the long queues outside the banks will continue, the officials said.