Celebrate #EarthDay with these 5 green technology

The world celebrates every year on April 22 and like every year joined in the celebration of life on Earth through its Doodle that paints beautiful pictures of the planet. Twitter and Facebook celebrates it via trending #EarthDay hashtag. So much for technology! Before we add another tweet to the millions, hold on a second and think about the energy one is wasting by using a smartphone. We are not hinting to stop using smartphones (it has become one of our lifelines) but we can save energy by just replacing some of our daily gadgets with these simple greener technology.

1. Phone-osynthesis- Charge your smartphones with a single plant through a new pot called Bioo Lite invented by Barcelona researchers. 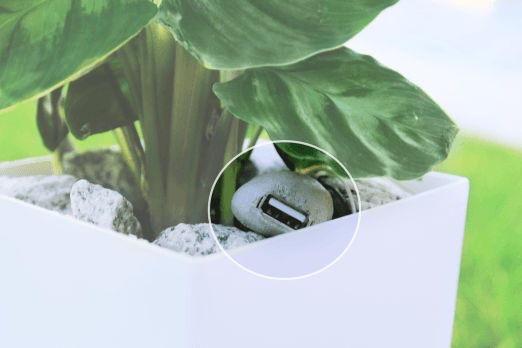 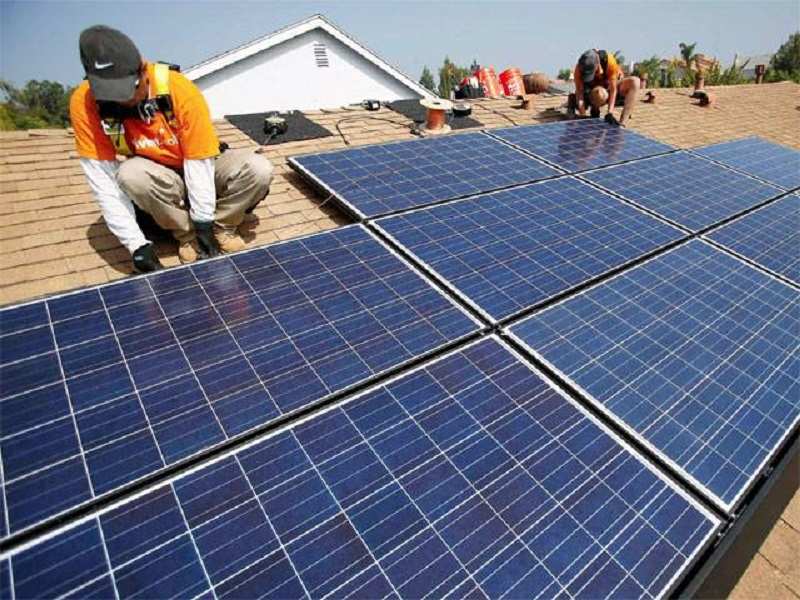 3. Double pane windows- Most of the energy that is produced by human beings are wasted when they escape from our homes. One can trap certain amount of this energy by installing double pane windows which traps 15% of energy
Advertisement 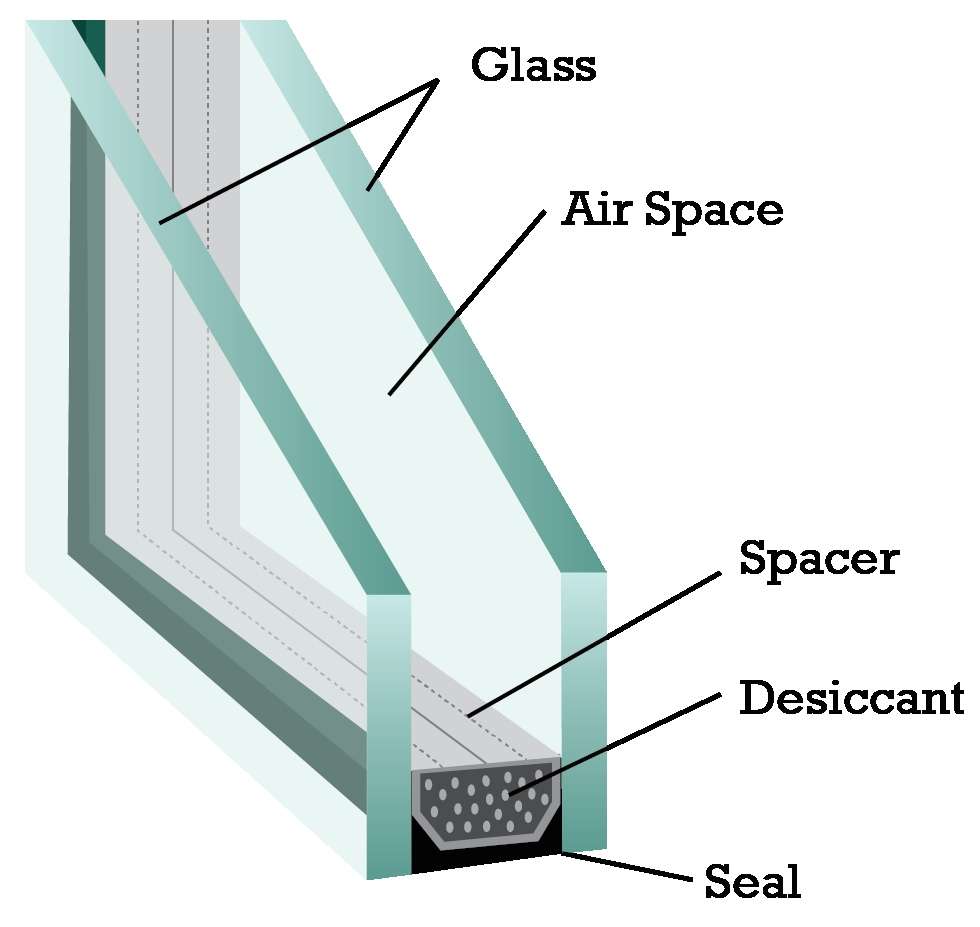 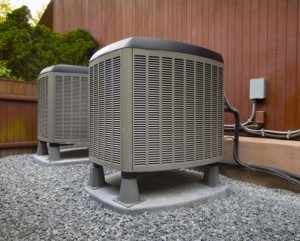 5. Install a rainwater harvesting system- This is a boon in times of water crisis that is slowly gripping the nation.
Advertisement 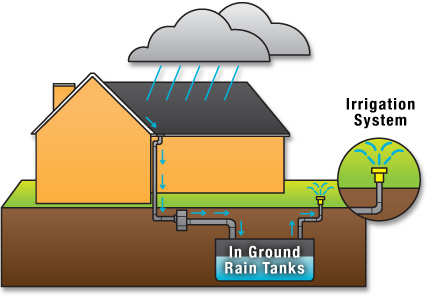 (Image credits: indiatimes, yahoo, glassdoctor, joplins, ssesngo)
NewsletterSIMPLY PUT - where we join the dots to inform and inspire you. Sign up for a weekly brief collating many news items into one untangled thought delivered straight to your mailbox.
CAPTCHA: