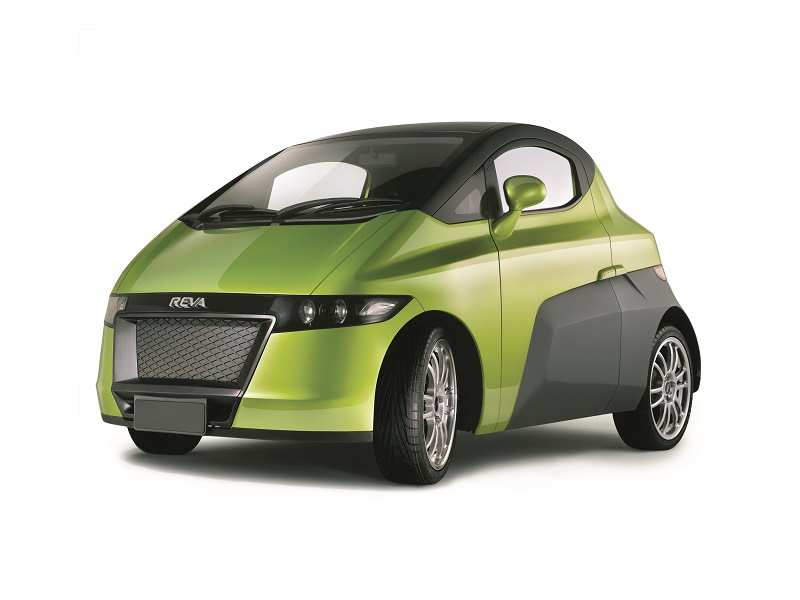 The central government of the country has formed a 30-member committee, including automobile industry executives, experts and government officials, which would keep an eye on the development of technology for the manufacturing of electric and hybrid vehicles in India.

With this committee, the government wants to feed into the 'Make in India' programme, while also ensuring a rise in the number of green vehicles on the roads, so that the rising pollution menace can be curbed.

As of now, there is only one company, -Mahindra Reva Electric Vehicles, which manufactures electric cars in India. All critical components of electric vehicles, be it batteries, motors and motor controllers etc. are imported, which makes their costs go up. This also causes a roadblock in government’s programme towards Faster Adoption and Manufacturing of Hybrid and in India (FAME).
Advertisement

"The government has rolled out incentives to promote utilisation of green vehicles under the FAME scheme, and is also working out ways to set up charging infrastructure. But the most imperative thing today is to get products out into the market," a senior government representative on the committee told ET. "We are working towards developing indigenous technology which would enable vehicle manufacturers to roll out electric vehicles at affordable prices."

The set committee will be responsible for monitoring the work of the Technology Platform for Electric Mobility (TPEM), set up under the Department of Heavy Industry and Ministry of Science and Technology to develop an indigenous technology for electric vehicles.