Chakravartin Ashoka Samrat Debuts on Colors Today! Here Is Why You Shouldn’t Miss It 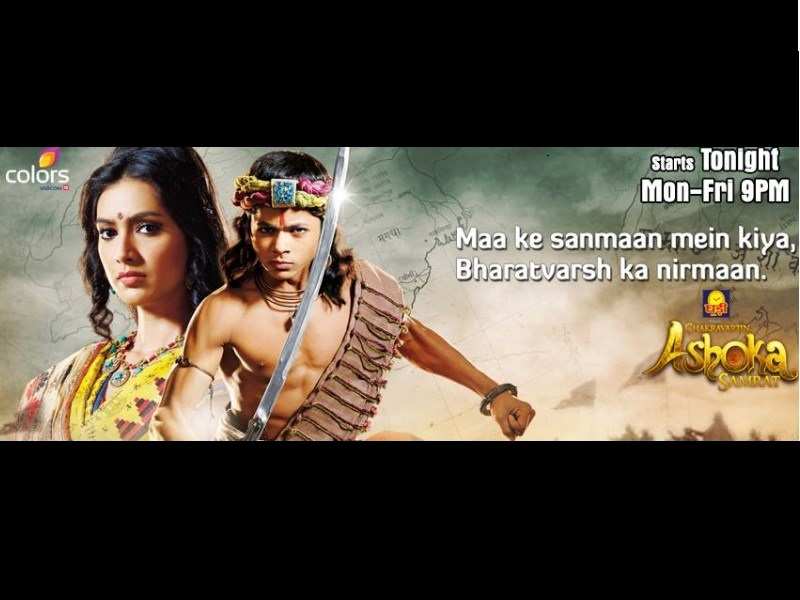 With Bigg Boss 8 ending in all its glory last Saturday, the curtains have risen for the historical show Chakravartin Ashoka Samrat. It has Siddharth Nigam in the lead role, the child actor who rose to fame after Dhoom 3. The show unfolds the saga of the great king Ashoka, and his transition from just another prince to one of the greatest rulers of the world.

Other than Siddharth, the show has an ensemble cast of Manoj Joshi, Pallavi Subhash and Sameer Dharmadhikari, and Sumit Kaul.
Manoj Joshi, who is donning the role of Chanakya, is quite known for seamlessly portraying the character in a play titled Chanakya for years now.

Pallavi Subhash plays Queen Dharma, Ashoka’s mother. As per the advertisements being run for the show, Ashoka builds the whole empire for the honour of his mother.

Playing the role of King Bindusara is Sameer Dharmadhikari, who has been in many historical and mythological shows like Jhansi Ki Rani, Buddha and Mahabharat.
Advertisement

What makes this show different from others is the massive set that has been set up in the town of Karjat, 60 kms from Mumbai. Since the show is about the lives of Kings and Queens, the set had to be massive and the makers made sure that the audience gets a glimpse into the royalty.

Talking of the producers, the show has been produced by Cantiloe, the production company behind shows like Veer Shivaji, Bharat Ka Veer Putra – Maharana Pratap, and Jhansi Ki Rani.