Cheers to improved relations between RBI and Govt! Shaktikanta Das to be part of RBI board 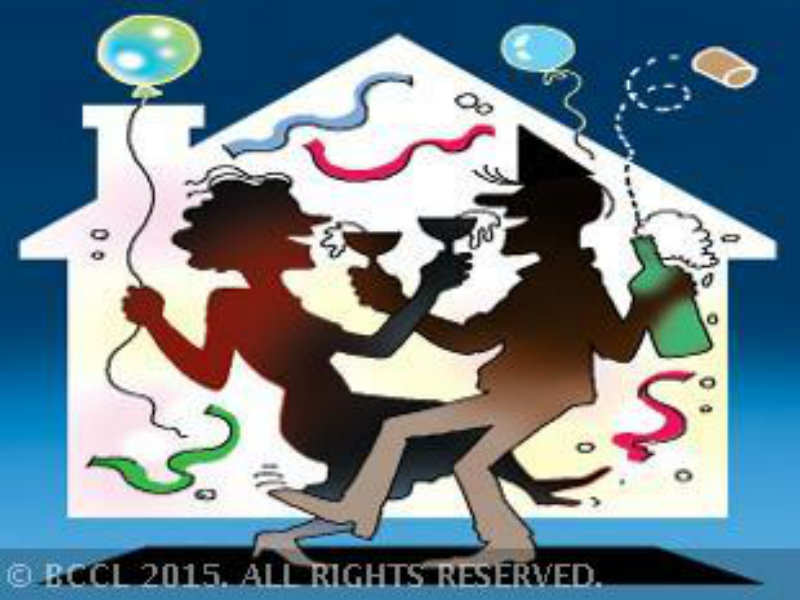 Is it an easing of relationship between Reserve Bank of India (RBI) and the ? The ministry is going to nominate Economic Affairs Secretary Shaktikanta Das to the board of .
Advertisement

A notification regarding this new development would soon be issued which means Das is going to join the central bank board along with Secretary Anjuly Chibb Duggal.

Earlier, the Finance Ministry had downgraded its representation on the RBI's board to the level of additional secretary. According to the RBI Act, its affairs must be looked at by a central board of directors.

The differences between the central bank and the Finance Ministry widened when a few months ago, when the latter nominated Additional Secretary Ajay Tyagi to the board in place of then Rajiv Mehrishi.

Generally, the senior most bureaucrat in the department of economic affairs has been a member of the board.

Advertisement
Both RBI and the government had differences over a series of affairs, including , recommendations of the Financial Sector Legislative Reforms Commission, the new monetary policy framework and the creation of a monetary policy committee.

Earlier, in its monetary policy, the central bank cut interest rates by over 50 basis points, cheering the government that has been seeking lower cost of funds to boost the economy.

Since then the relationship between the two has improved.