SCMPApr 9, 2019, 11:05 IST
SCMP
China has cut a controversial tax on personal items bought overseas, ranging from iPads to books, in an effort to boost consumer confidence.

The government will slash the "tax on baggage and articles accompanying incoming passengers and personal postal articles", a three-in-one tax consisting of value-added tax, consumption tax and import duties on April 9, according to a notice posted online by the Ministry of Finance on Monday.

The tax rate on products including computers, foodstuffs, gold and silverware, furniture and medicines will be lowered to 13 per cent from 15 per cent. The rate for commodities including textiles, electric appliances and bicycles will be cut to 20 per cent from 25 per cent, according to the statement.

The tax rate for wine, cigarettes, jewellery, golf equipment, luxury watches and high-grade cosmetics will be kept at 50 per cent. 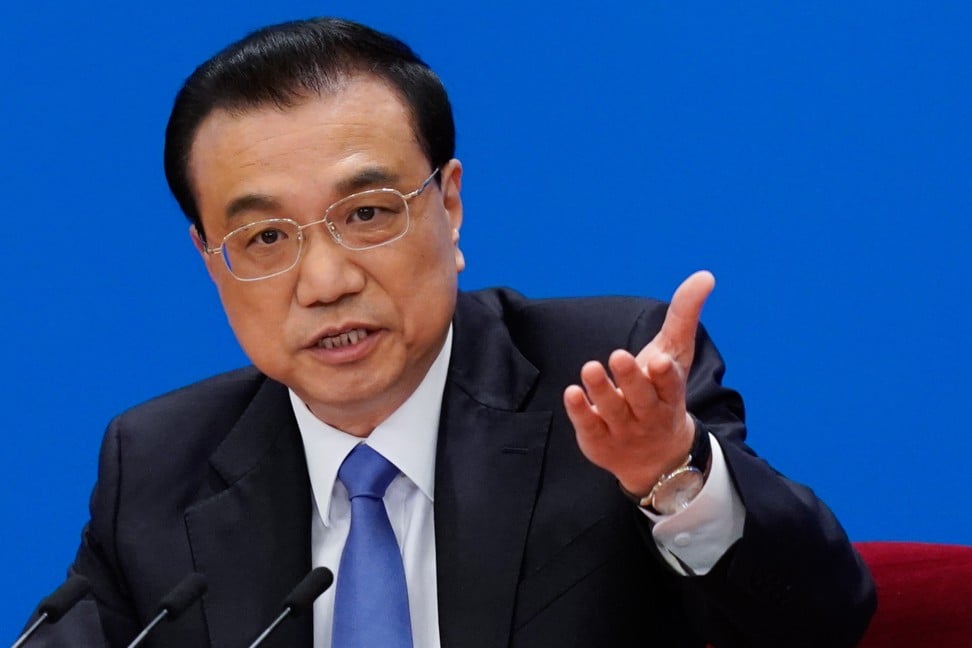 This is the second round of tax cuts on consumer products bought overseas in six months, after Beijing initially lowered the rate on November 1 2018. The last round of tax cuts saw the tax on wine and cigarettes cut from 60 per cent to 50 per cent, while the tax rate on textiles and home appliances was slashed from 30 per cent to 25 per cent

The decision was announced by Premier Li Keqiang at a routine State Council meeting last week, according to a statement on the government's website, which also said that the cut is designed to boost imports and consumer confidence.

"For those products that are used by the general public, we must effectively reduce the customs tax rate," Li said in the statement. "The relevant departments will further study how to lower the price of necessary imports for the country."

Hong Hao, head of research at Bank of Communications International, said that while the cut will help boost consumption, it will not provide a massive lift to Chinese consumer confidence, which has been dampened by the US-China trade war and a sluggish domestic economy. 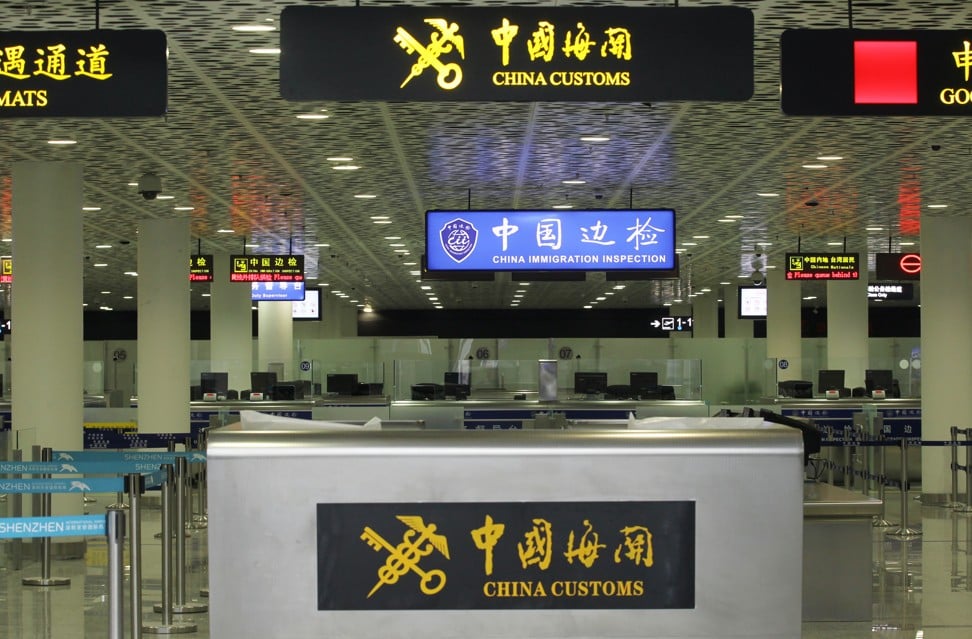 "Two percentage points [cut] will not make a lot of difference," said Hong, referring to the small tax cut on some products. "It is a difficult situation now [for consumption]. Perhaps a recovery in the housing market and a rebound in the stock market would really boost spending."

The tax has proven controversial among individual travellers since it was implemented in 2010. It also caused friction among government departments. At the time, the Ministry of Commerce issued discouraging correspondence to China's customs agency, local media reported.

The tax also poses a threat to the business model of the Chinese army of daigou , cross-border shoppers who purchase goods cheaper overseas and bring them back to China, via personal luggage or postal services, to be sold at a profit.

However, the cut comes as analysts grow increasingly concerned that consumption and trade are the weak points in the Chinese economy.

'There's a pickup in production but they need to get people out buying and consuming," said Banny Lam, head of research at International Investment, referring to the pick up in the nation's manufacturing sector in March.

The official purchasing managers index for the month jumped to 50.5, compared to 49.2 in February. A reading above 50 indicates growth from the previous month.

Beijing has declared that it is embarking on the " biggest tax cut campaign in its history" to cushion the impact of slowing domestic demand and a trade war with the United States. According to Premier Li's work report released last month, the overall tax reduction package, including the cut to the social contribution fees, will be worth 2 trillion yuan this year, equivalent to 2.1 per cent of China's .