Cisco is coming to India 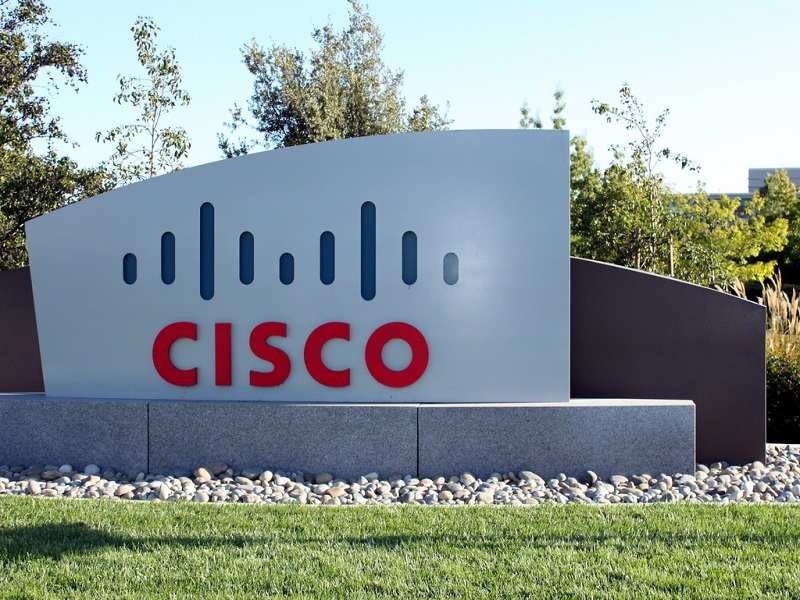 Advertisement
, the technology major from San Jose, California, is planning to establish a manufacturing facility here in India and has already begun talks with the Indian government for the same.

Cisco CEO termed India as one of its "best bases", adding that the company is "very actively involved in India across the board."

He said that while interacting with reporters at the Cisco Live 2016 annual conference in Las Vegas.

"... Prime Minister Narendra Modi is very committed to manufacturing. We worked through a business case and... presented to him that... That was fantastic and we have been moving forward," he added.

He also disclosed that India’s healthcare and security initiatives are on a progressive track and there is a lot happening on the front of its digital cities, over 15 of which have direct involvement from Cisco.
Advertisement

As of now, Cisco's second-largest site operates from the country, with a staff of 11,000 employees.