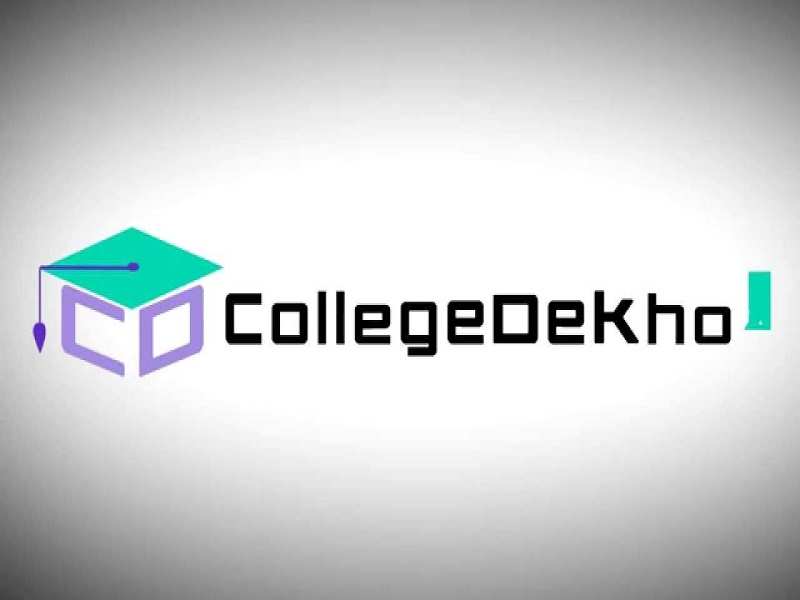 Advertisement
, a technology start-up, has announced raising USD 2 million in pre-series A funding from , a London-based firm.

The start-up deals in higher education, connecting students to colleges, and can boast of a database of 22,000 colleges.

The statement also said that the funding will be used to build robust technology, ramp up the team, increase marketing activities and bring on-board more colleges.

It’s been only four months that the company got investment worth USD 1 million from GirnarSoft, the parent company of CarDekho.com.

"We launched CollegeDekho.com with an aim to fundamentally change and improve the journey of college selection process for students," , founder and CEO, CollegeDekho.com, said.
Advertisement

The company also offers an app, which has unique features like a step-by-step search tool, which uses basic interests of students to figure out which colleges would be appropriate for them. Other than this, it also provides information on several entrance examinations.

"As such, we were on the lookout for an Indian venture that is not only a pioneer in its segment, but also has the potential to become a global leader in the near future," , CEO, Man Capital, said.